Deadliest Strain Of Tuberculosis Making Headlines Around The World 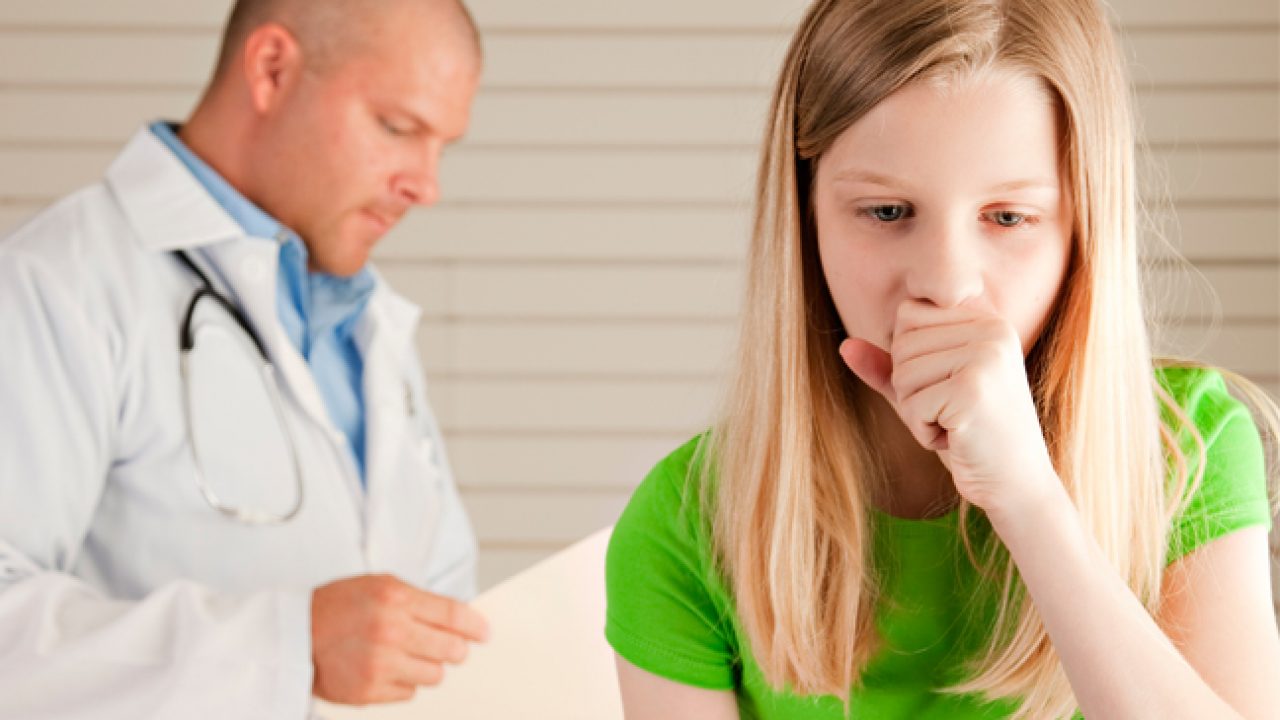 News of a cure for the deadliest strain of tuberculosis is making headlines around the world. However, before treatment can begin, TB must first be diagnosed. Early detection has been a serious challenge for those suffering at various stages of this epidemic. Until now. A colorimetric biosensing assay invented by Evangelyn Alocilja, Michigan State University professor of biosystems and agricultural engineering, detects the disease in 10-20 minutes and costs 10 cents per test. When administered by medical professionals, the results are 95% – 99% accurate.

In 2016, 10.4 million people got TB and 1.7 million died 95% live in low and medium income countries. The new biosensing assay is designed for people who need it the most, but who can afford it the least, Alocilja said. “Implementation of this approach in rural areas of developing countries would increase case finding and notification and would reduce drug resistance,” said Alocilja, who lost her aunt and uncle to TB while growing up in the Philippines.

“Its use at the first point of contact would facilitate quick treatment in a single clinical visit, thus supporting the World Health Organization’s global strategy to end TB by 2035.” Currently, two popularly use methods of tuberculosis detection are smear microscopy and the Xpert MTB/RIF system. Smear microscopy is inexpensive, but the sensitivity is only about 50%. The Xpert MTB/RIF system is sensitive; but the machine costs around $40,000 and the cartridge costs between $20-30 per test in tuberculosis “high burden” countries.

Private testing labs charge an average of $70 per test. It also requires electricity and refrigeration of samples which are in short supply in developing countries. “A few years ago, WHO’s STOP tuberculosis program supply 10 Xpert machines for the Philippines. They point out to one collaborator that the machines had to be stretch to cover 100 million people,” Alocilja said. “In many cases, patients with tuberculosis infect five to ten people before knowing they have the disease.

Alocilja’s patented approach uses magnetic nanoparticles and bacterial stain mix with patients’ sputum samples. The mucus discharge is mixed in a vial and exposed to a magnet. Viewing the samples through a microscope reveals either red clusters of charge nanoparticles (positive) or dispersed brown nanoparticles (negative). For areas where there are no medical professionals nearby, Alocilja’s team developed a smartphone app using an artificial intelligence algorithm that also can review the samples.

“They are please with how quickly our technique can be administer,” Alocilja said. “In 15 minutes, we can confirm TB, and in 45 minutes we can verify its drug resistance. Being able to conduct this full assessment in an hour and in a single visit are critical in tackling this deadly disease.” Alocilja’s team of scientists has publish two papers on the efficacy of the nanoparticle base colorimetric biosensing assay, with two papers in the works.

The peer-reviewed results and the success of field studies in Nepal, India, Peru and Mexico see Alocilja traveling the world to present to medical professionals and put her affordable sensor in the hands of those who need it most. Her next presentations will be in the Philippines as well as to 10 hospitals in Nepal on November 16-23. Other countries that have express interest in Alocilja’s TB invention include Columbia, Ecuador, Indonesia, Uganda, South Africa, Ghana and Poland.