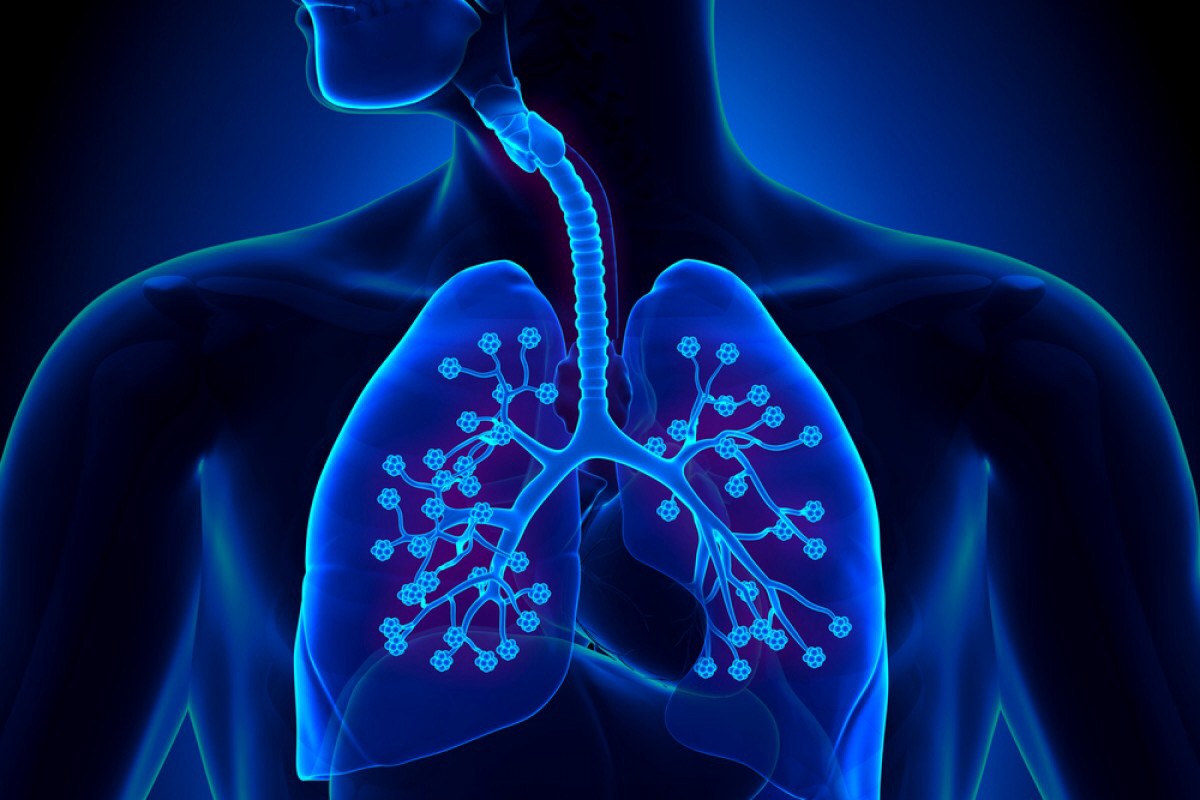 "A new drug, known as VX-445, in combination with two existing treatments, has demonstrated lung function improvement of around 10 percent – which is really significant for cystic fibrosis patients," Dr. Burr said.

"Patients in our trial had significant increases in their lung function that they had not been able to achieve before." Dr. Burr said the early phase study showed some exciting progress. "In cystic fibrosis, most patients will die from lung disease, so improving or maintaining their lung function is the mainstay of treatment." In Australia, a baby is born every four days with cystic fibrosis.

There is currently no cure for the genetic disorder which primarily affects the lungs and digestive system, reducing life expectancy to 37. Dr. Burr said that in cystic fibrosis, a protein called CFTR did not do its job of transporting salt and water in and out of cells.

"There are two drugs on the market in Australia which target the CTFR protein to make it work better in patients with specific mutations – giving access to treatment for about 50% of the cystic fibrosis population. "This triple combination has the potential to treat 90% of patients."

"Adding the extra drug seemed to be the key to making the dual combination work much better. "The drug improved the protein function, which we measured through sweat chloride in patients.

"It also significantly improved their  lung  function and quality of life – and that was only over a four week period." Dr. Burr said the development of drugs that target the CFTR was an exciting step forward for cystic fibrosis care.

"When you're targeting the current problem, there's great potential for these medications to change, and the lives of patients with the illness." Mater is currently participating in Phase 3 of the clinical trial.