Cigarette Smoking Is The Leading Cause Of COPD 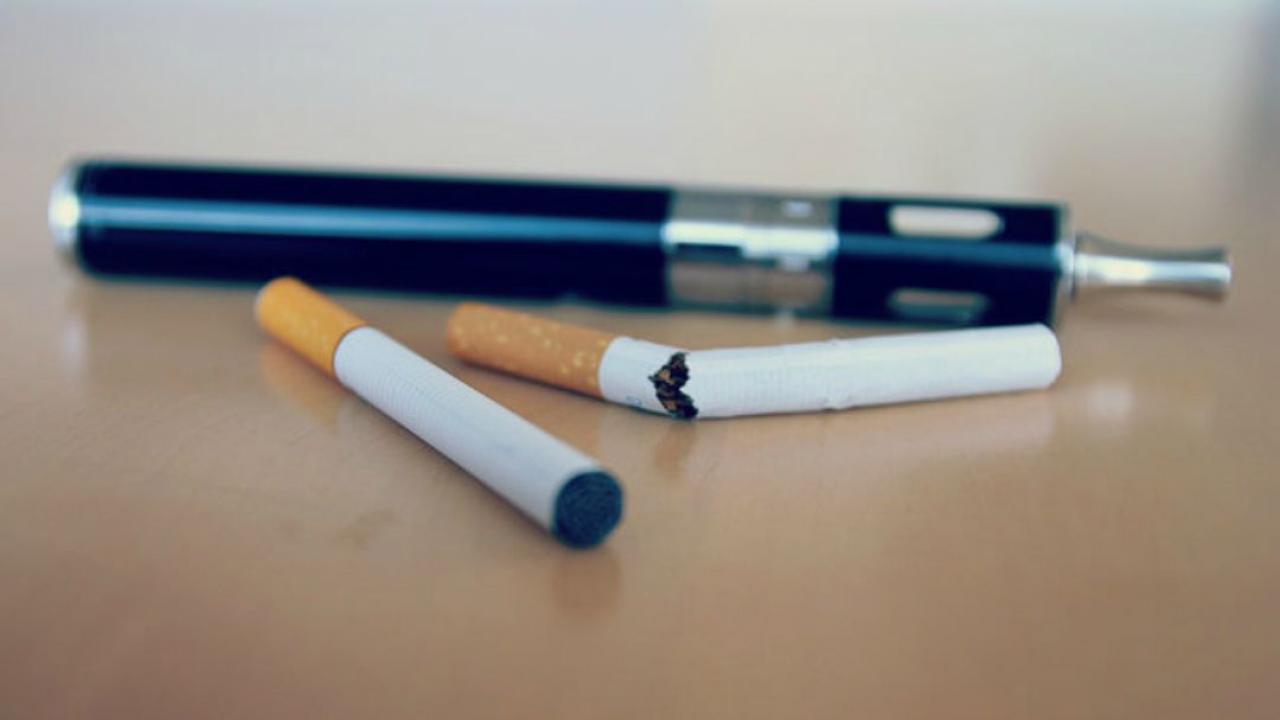 Cigarette smoking is the leading cause of chronic obstructive pulmonary disease (COPD) in the United States; however, an estimated one fourth of adults with COPD have never smoked (1). CDC analyzed state-specific Behavioral Risk Factor Surveillance System (BRFSS) data from 2017, which indicated that, overall among U.S. adults, 6.2% (age-adjusted) reported have told by a health care professional that they had COPD.

Whereas the strong positive correlation between state prevalence of COPD; also state prevalence of current smoking was expected among current and former smokers; so similar relationship among adults who had never smoke suggests secondhand smoke exposure as a potential risk factor for COPD. Continue promotion of smoke-free environments might reduce COPD among both those who smoke and those who do not.

Geographic patterns of chronic obstructive pulmonary disease (COPD) prevalence; which are similar among current smokers, former smokers, and adults who have never smoked; so according to research published in the June 21 issue of the U.S. Centers for Disease Control and Prevention Morbidity and Mortality Weekly Report.

Regardless of smoking history

Population-based strategies for smoking prevention and control, including comprehensive smoke-free policies; which have the potential to decrease COPD prevalence; so including among nonsmokers, the authors write. Clinicians should offer cessation support to patients who smoke; also consider COPD in symptomatic patients, regardless of smoking history.

Population-based strategies for smoking prevention; and control have the potential to decrease the prevalence of COPD in the United States. Such strategies include tobacco product price increases, mass media anti smoking campaigns, comprehensive smoke-free laws, and barrier-free access to evidence based cessation interventions.

Comprehensive smoke-free laws not only help protect nonsmokers from secondhand smoke exposure; hence but they can also promote adoption of voluntary smoke-free rules in private settings (e.g., homes and automobiles) and reduce smoking prevalence through increased cessation and decreased initiation. Clinicians can play a key role in increasing access to and use of cessation therapies, including counseling and Food and Drug Administration-approved cessation medications.

Current clinical guidelines recommend screening all patients for tobacco use at every visit; however, clinicians should be mindful that not all COPD is necessarily caused by smoking and should use spirometry for diagnosis in patients with COPD symptoms, regardless of their smoking history.