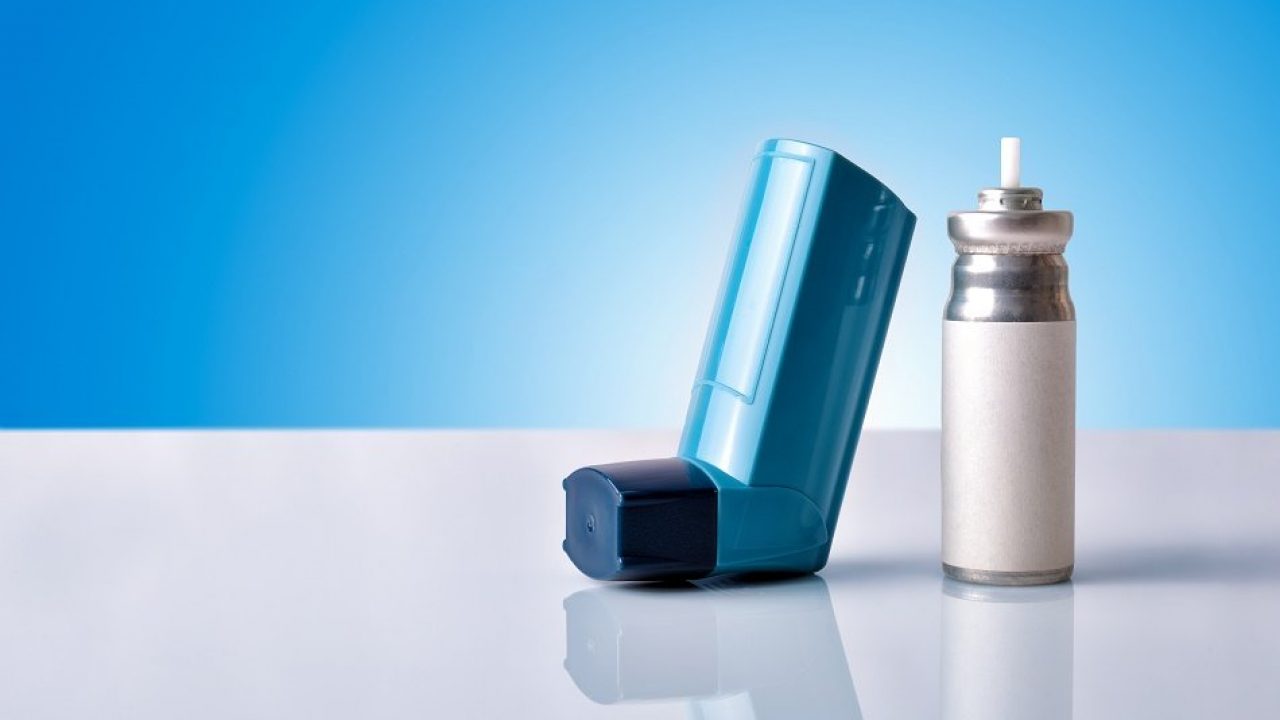 Measures of reversibility are of limited value for distinguishing smoke related chronic obstructive pulmonary disease (COPD) from asthma; but bronchodilator response (BDR) testing may be a phenotypic marker for asthma; so according to study results published in European Respiratory Journal. Researchers examine findings from 3 large population studies to compare different methods for measuring BDR in COPD and asthma; also to study the extent to which BDR is related to symptom burden and phenotype traits.

In patients with COPD and current asthma, the researchers assessed the association between measures of reversibility and numerous variables including wheeze, nocturnal chest tightness, nocturnal cough attacks within the past 12 months, chronic bronchitis, number of asthma attacks in the past 3 months, and nasal allergy.

A bronchodilator is a substance that dilates the bronchi and bronchioles; decreasing resistance in the respiratory airway and increasing airflow to the lungs. Bronchodilators may be endogenous (originating naturally within the body); so they may be medications administered for the treatment of breathing difficulties. They are most useful in obstructive lung diseases; of which asthma and chronic obstructive pulmonary disease are the most common conditions.

Results revealed that both flow and volume relate bronchodilator reversibility was at least as common in smoking relate COPD as in asthma. The prevalence of BDR was significantly higher in the COPD and asthma group (FEV1≥12% and 200 mL was 18.4% and 17.3%, respectively) compared with the group without airway disease (5.1%). Additionally, the prevalence of bronchodilator reversibility was higher in COPD than in asthma for most of the definitions used in the analyses.

In asthma, bronchodilator reversibility was independently associate with wheeze; atopic sensitization and higher measurement of fractional exhaled nitric oxide. In COPD, neither flow nor volume relate bronchodilator reversibility was link to more symptoms or reduced health status after adjusting for prebronchodilator FEV1. This study had a few limitations. First, the definition of asthma was base on patient report diagnosis, attacks, and medication. The definition of COPD exclude patients with a history of asthma and nonsmoking-related COPD.

Second, the dose of salbutamol used was lower than generally recommend in some guidelines. Third, some of the variables studied were only available in a small subset of individuals with COPD. The study researchers conclude that measures of reversibility are of limited value for distinguishing COPD from asthma. However, in asthma, measuring BDR may be a valuable phenotypic marker.