Asthma Patients Are Unable To Work To Their Full Potential 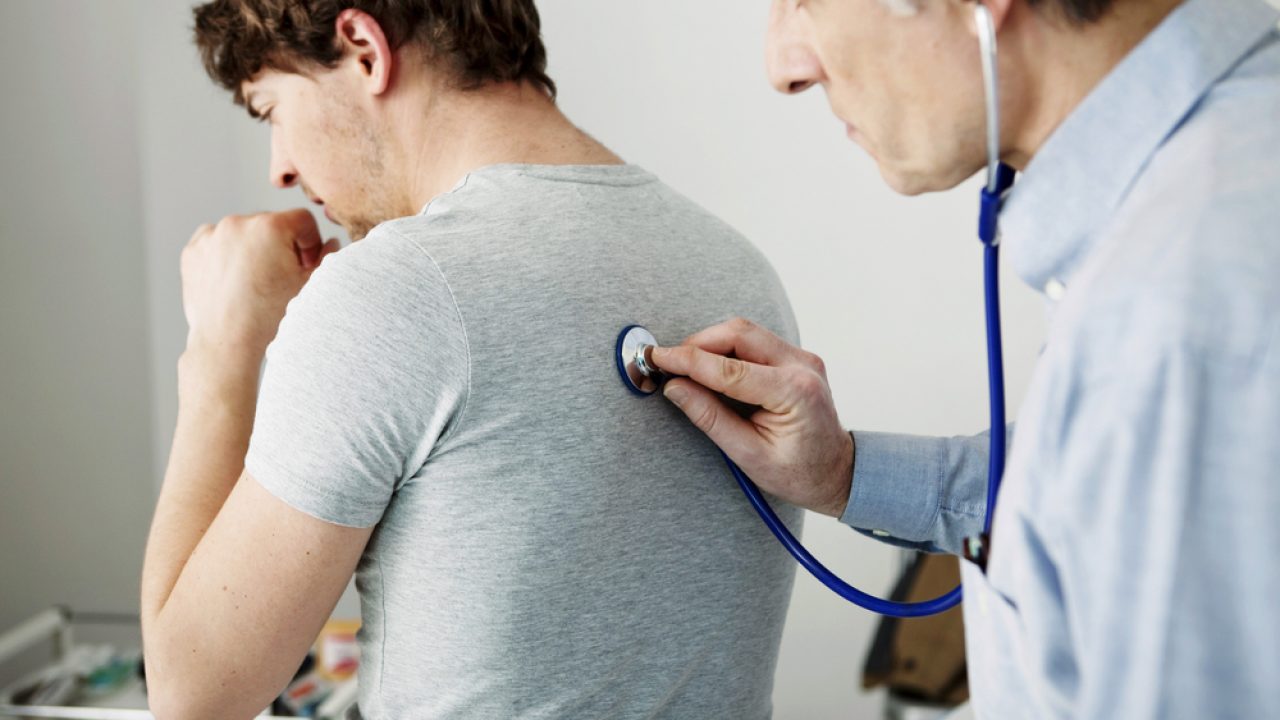 A new multi-national survey has revealed that asthma patients are missing nearly one-tenth of work hours due to their symptoms, which also results in a loss of productivity and affects their emotional well being. The World Health Organisation estimates that 235 million people around the world suffer from asthma. But little is known about the impact of asthma on symptomatic people’s ability to work.

This new research, published in the Journal of Asthma and Allergy, surveyed over 1,500 symptomatic asthma patients across six countries and found that; so on average three out of four workers could not work to their full potential. Further, the survey indicate that asthma impacted the respondent’s emotional well-being; so including mental strain and embarrassment.

The survey quantified the impact of asthma on work time missed; so loss of productivity while working and total work productivity loss for the seven days prior to the survey. In addition, the questionnaire asked the open-ended question, “How does your asthma at work make you feel?” to judge the impact of a patient’s asthma symptoms on their emotional well-being at work.

Respondents were select to participate in the survey if they were over 18 years old; so diagnose with asthma by a healthcare professional, currently employ full- or part-time and a long-term user of a controller inhaler or preventative medication. A total of 1,598 symptomatic patients complete the 5-minute survey between April and September 2015.

This average out to 5.4 work hours missed for both part- and full-time employees. Further, roughly three out of four (74%) workers reported being unable to work to their full potential because of their asthma, with 42% of workers experiencing a ‘prominent’ reduction in productivity. Workers commonly report feeling challenge by respiratory symptoms; so as well as tiredness/weakness, mental strain and physical impairments.

“But, what struck us most was the emotional response to asthma in the workplace,” explains Dr. Gruffydd-Jones. “A significant number of patients felt guilt, shame and embarrassment when using inhalers at work.” Respondents also reported feeling inferior and disadvantaged compared to their non-symptomatic colleagues; also over two-thirds of respondents felt that asthma negatively impacted their work activities.

Despite capturing a one-week snapshot from a working year only; so without comparison with asymptomatic patients or personnel with no asthma, this study highlights the global issue of asthma in the workplace; hence its impact on productivity and the personal challenges it causes workers. The solution, Dr. Gruffydd-Jones explains; which requires a coordinate approach by clinicians; so employers and occupational health teams.

“Clinicians must ask patients about the impact of asthma on their work; also employers must encourage their workers to seek medical help and provide an ‘asthma friendly’ environment. This requires not only providing appropriate environmental controls but also a working environment that minimizes embarrassment; so such as allowing to staff to move out of the immediate work environment to use their inhalers.