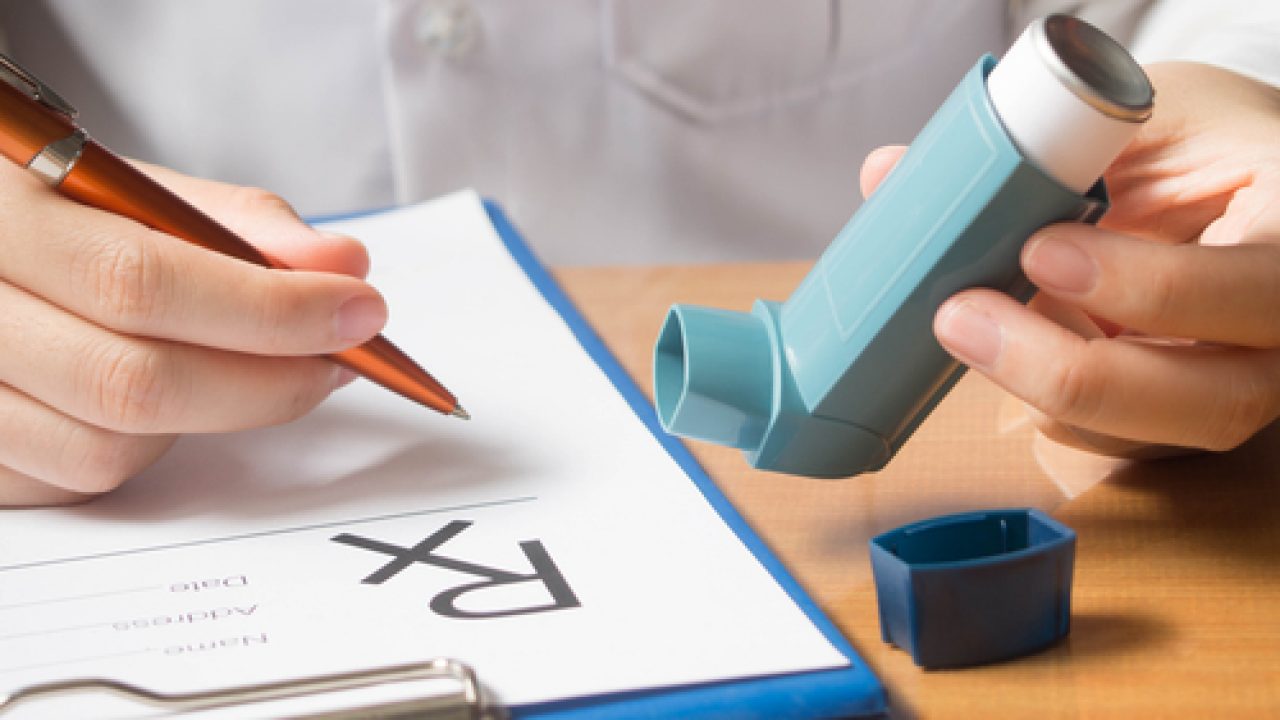 The 37 patients in the trial had chronic obstructive pulmonary disease (COPD); a common lung condition that involves a tightening of the lung airways and breathlessness. Verona Pharma found that daily doses of its inhaled drug beat the placebo at improving the amount of air that the patients’ lungs could exhale in one breath, a common test of lung health.

Chronic obstructive pulmonary disease (COPD) is a type of obstructive lung disease characterized by long-term breathing problems and poor airflow. The main symptoms include shortness of breath and cough with sputum production. COPD is a progressive disease, meaning it typically worsens over time. Eventually, everyday activities such as walking or getting dressed become difficult. Chronic bronchitis and emphysema are older terms used for different types of COPD.

Patients with COPD require a daily maintenance treatment, which doesn’t cure the disease; but stops the symptoms from flaring up. Existing treatments block proteins found in the airways; but can also cause side effects such as nausea by blocking the wrong proteins in other parts of the body like the gastrointestinal system. Verona Pharma’s first-in-class drug is design to block the target proteins more selectively than existing treatments, causing fewer side effects.

Patients with lung conditions such as asthma and COPD can inhale maintenance therapies using different types of inhaler. One such inhaler is a large nebulizer device; which lets the patient inhale liquid droplets; also another is a smaller handheld dry powder inhaler, which administers the drug as small dry particles. The current trial test administering the drug via dry powder inhalers; which are common in the market.

“Our proof-of-concept dry powder formulation can be adapt to different dry powder inhaler devices use in the market,” stated Verona Pharma’s CEO, Jan-Anders Karlsson. “Millions of patients prefer to use a handheld device; also these data significantly expand [the drug’s] commercial potential.” Verona Pharma’s lead program is testing the inhale drug deliver via a nebulizer and the company plans to begin phase III development this year.

Verona is also confident that this drug could help to combat the genetic disease cystic fibrosis; also is developing a nebulizer program for this condition in phase II. These results go some way towards restoring confidence in Verona’s drug. The company hit a bump back in January when it found that the inhale COPD drug didn’t enhance lung function on top of using two approve drugs in a phase II trial. This setback caused Verona’s stock price to slump by over 30% on the Nasdaq stock exchange, and has remain low ever since.