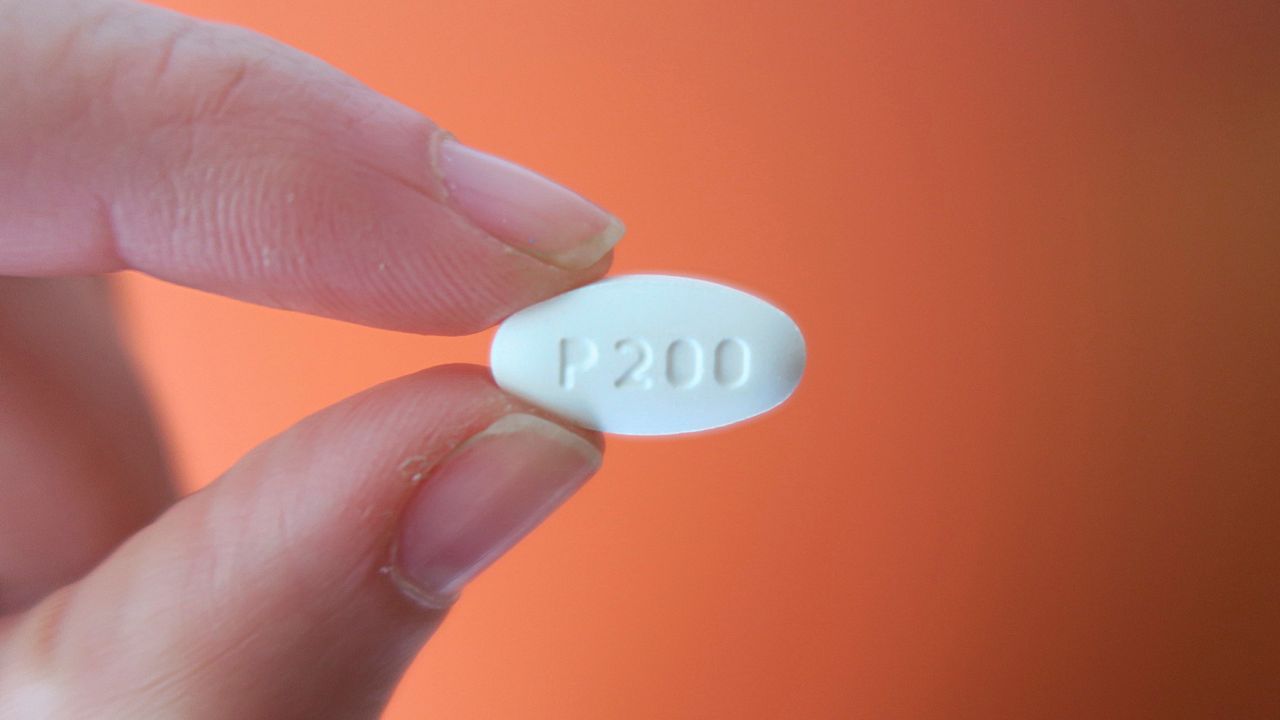 In this study anti tuberculosis drug pretomanid recently approve by the U.S. Food and Drug Administration will be a game changer for treating people with extensively drug-resistant TB (XDR-TB) and those who do not tolerate or respond to now available multidrug-resistant TB (MDR-TB) drugs. That pretomanid is only the third drug in the last 40 years to get FDA approval highlights the scarcity of new drugs to treat TB bacteria that are rapidly developing resistance against most available drugs.

The all-oral, three drug regimen of bedaquiline, pretomanid, and linezolid (BPaL); which had a 90% cure rate in a phase III trial in South Africa involving 109 participants. In contrast, the current treatment success rate for XDR-TB and MDR-TB is about 34% and 55%, respectively. Importantly, the regimen was found to be safe and effective in curing tuberculosis in people living with HIV.

The safety and efficacy were test in 1,168 patients in 19 clinical trials in 14 countries. Unlike 18-24 months need to treat highly-resistant TB using nearly 20 drugs, the BPaL regimen took just six months; which was better tolerate and more potent in clearing the bacteria. The shorter duration is more likely to increase adherence to therapy and improve treatment outcomes.

According to the World Health Organisation, in 2017, there were an estimate 4.5 lakh people across the world with MDR-TB; so of which India account for 24%, and about 37,500 with XDR-tuberculosis. With only a low percentage of MDR-tuberculosis cases being treat; so the actual number of people who do not tolerate or respond to available MDR tuberculosis drugs; so will be eligible to receive the BPaL regimen is unknown.

Though the total number of people who will require the new drug may not be high; so these are people who have very little alternative treatment options that are safe and efficacious. Also, the number of those who would need a pretomanid base regimen is increasing due to rising drug resistance. While the availability of a potent drug is welcome news; so it remains to be seen if it would be made affordable; particularly in the developing countries where the burden of XDR-TB and MDR-TB is the highest.

TB Alliance, a New York base international NGO, which develop and test the drug; which has already sign an exclusive licensing agreement with a generic-drug manufacturer for high-income markets. Unlike in the case of bedaquiline; where its prohibitive cost has severely restrict access especially in the developing countries, pretomanid might become affordable. In line with the TB Alliance’s commitment to affordability and sustainable access; so the drug will be license to multiple manufacturers in about 140 low and middle income countries, including India.

Making the drug affordable to those with extreme form of drug resistance will be highly commendable; also a desperately need model to be followed. After all, there is a compulsion to keep the prices low and increase treatment uptake to stop the spread of highly drug resistant TB bacteria. Studies have shown an increase in the number of new patients who are directly infect with drug-resistant bacteria.