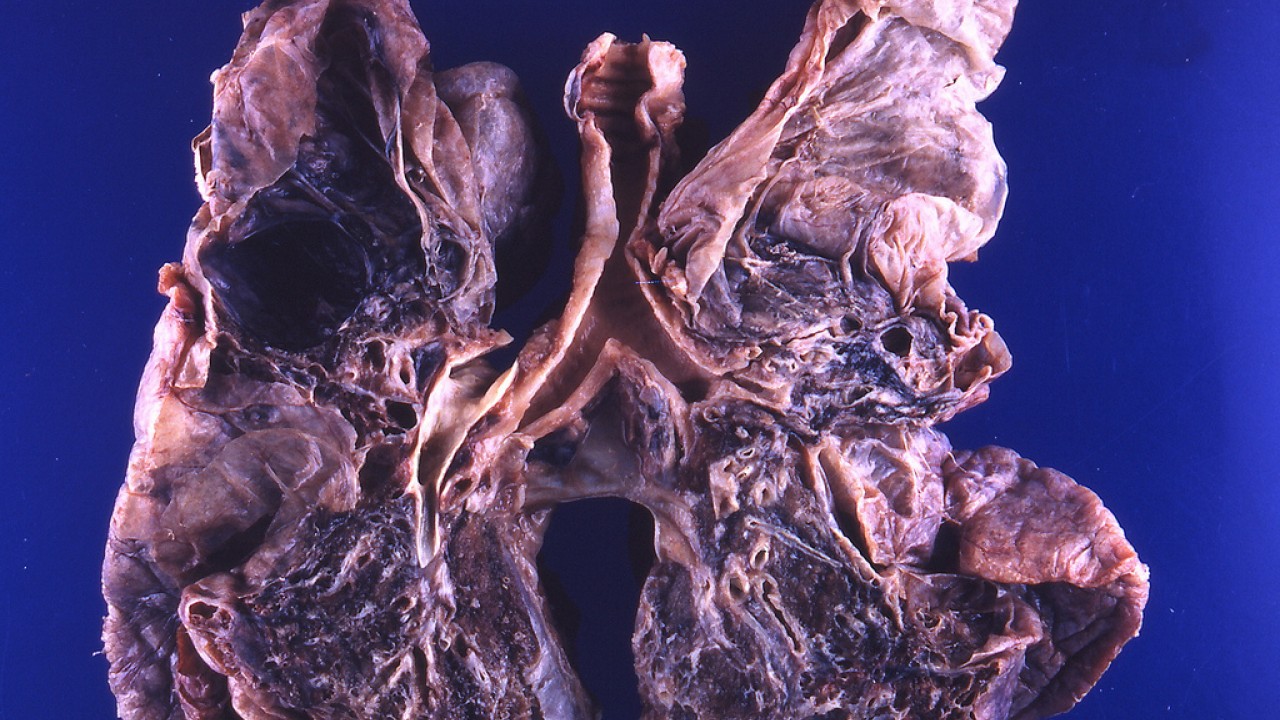 Cerebral palsy is not a progressive condition. However, at least a quarter of young adults report that their ability to walk gets worse; which may contribute to the development of chronic health conditions. Until recently, they did not know much about the consequences of aging with cerebral palsy. Our findings highlight the need for further research into the management of non-communicable diseases in this population.