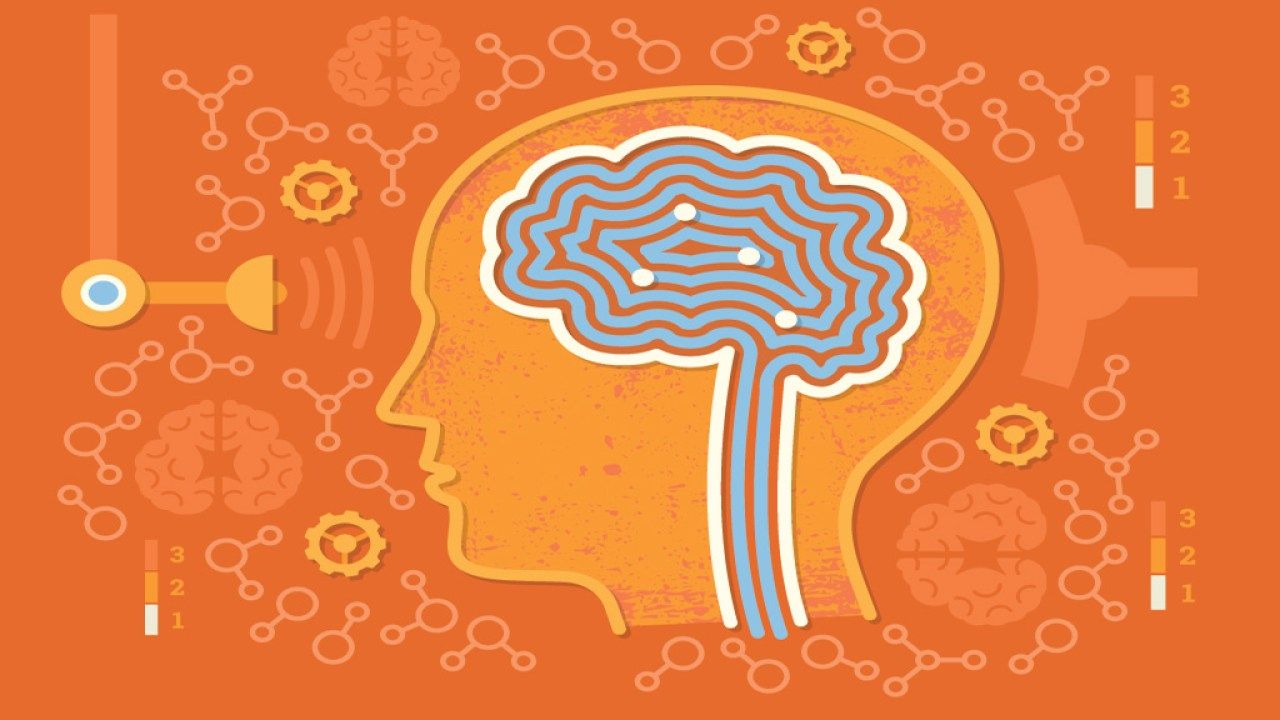 “In this study, they wanted to learn how information is store in working memory, in particular; whether there are separate ‘shelves’ for storing color and information about the orientation of an object. They wanted to see how this storage manifests itself, firstly, when the color and orientation belong to one object, and secondly; when they belong to different objects,” said Yury Markov, a research assistant at the Laboratory for Cognitive Research at HSE.

However, the researchers observed a decrease in precision when subjects asked to recall the colors of circles and the orientation of triangles as opposed to recalling both features of a single object. “These results suggest that working memory is most likely structured hierarchically: objects are stored at one level, while their features are stored at a different level. This makes memorizing information pertaining to a single object easier,” Yury Markov noted.

According to Markov, one of the fields in which these results could be used is design and usability. As such, developers of online retail sites are advised to present information in one unit. Another recommendation would be to use fewer navigation tools (because even if a person can orient themselves quickly by a single product feature, such as color; this does not reduce the difficulty in orienting oneself by another attribute, such as the size of certain site elements).