US Teens At Higher Risk Of Anxiety, Depression 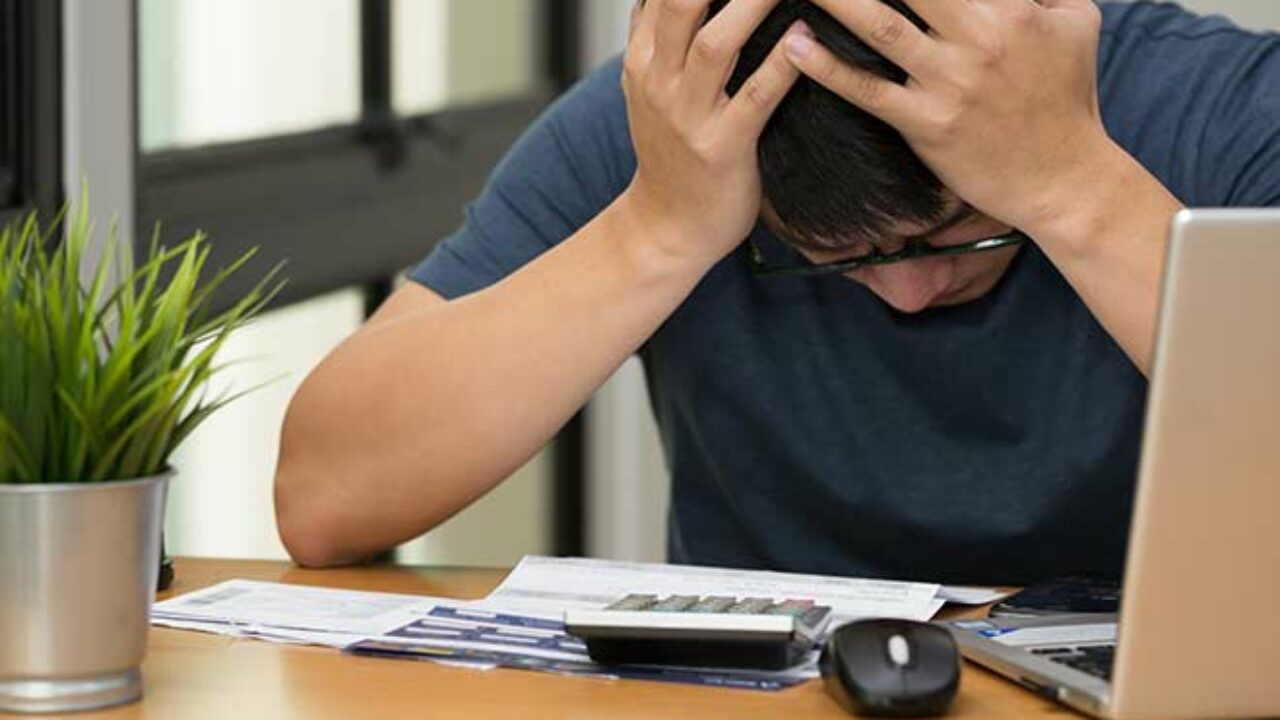 Puerto Rican teens growing up as minorities in the South Bronx are more likely to experience anxiety; and depression than their peers growing up as a majority in Puerto Rico; even under similar conditions of poverty, says a new study in World Psychiatry. Researchers looked at nearly 2,000 Puerto Rican youth over two decades to understand how minority status and factors such as racism; poverty, violence and social support influence mental health.

Although youth in Puerto Rico are poorer and face more homicides than young people living in the South Bronx; the experience of living as a minority group in the United States led to worse mental health outcomes. “How others interact with you as a minority can affect your mental health and how you see yourself. The mere experience of growing up as a minority can elevate your psychiatric risks,” says lead author Margarita Alegria, Ph.D., chief of the Disparities Research Unit at Massachusetts General Hospital (MGH).

Risk for depression and anxiety

“Exposure to racism and discrimination and the perception of low social position are consequences of minority status; that may lead to depression, anxiety and feeling like ‘the other,'” she adds. The Boricua Youth Study is the first large longitudinal study; examining what puts minority youth at risk for depression and anxiety. The study was conducted by Alegria and colleagues at MGH, Harvard Medical School, Columbia University and the University of Puerto Rico.

Researchers looked at 1,863 Puerto Rican youth ages 15-29 living in New York’s South Bronx and San Juan, Puerto Rico to explore whether growing up as part of a minority group in disadvantaged neighborhoods puts young people at risk for depression; and anxiety and what factors lead to that risk. They also interviewed 1,100 parents and caregivers in both places to get their perspectives.

The strengths of childhood social support and good peer relationships explained the differences; in mental health outcomes between minority/majority youth. As a minority group, youth in the South Bronx also face complex home dynamics that could affect their mental health. Families often provide Latino youth; with a sense of identity and source of connection to their culture. Researchers found that intergenerational conflicts sometimes stemmed from minority youth assimilating to New York’s cultural norms.

Compared to their peers in Puerto Rico, parents in the South Bronx reported more neighborhood discrimination; a lower level of family connection and more family cultural distress. Similarly, young people in the South Bronx reported weaker ethnic identity and lower levels of familism than their peers in Puerto Rico. The authors note that the findings have implications for immigrant youth nationally since “It is not individual risk but rather the environments and social context that could play a prominent role in the development of internalizing disorders.”