The Connections Between Depression And Other Diseases 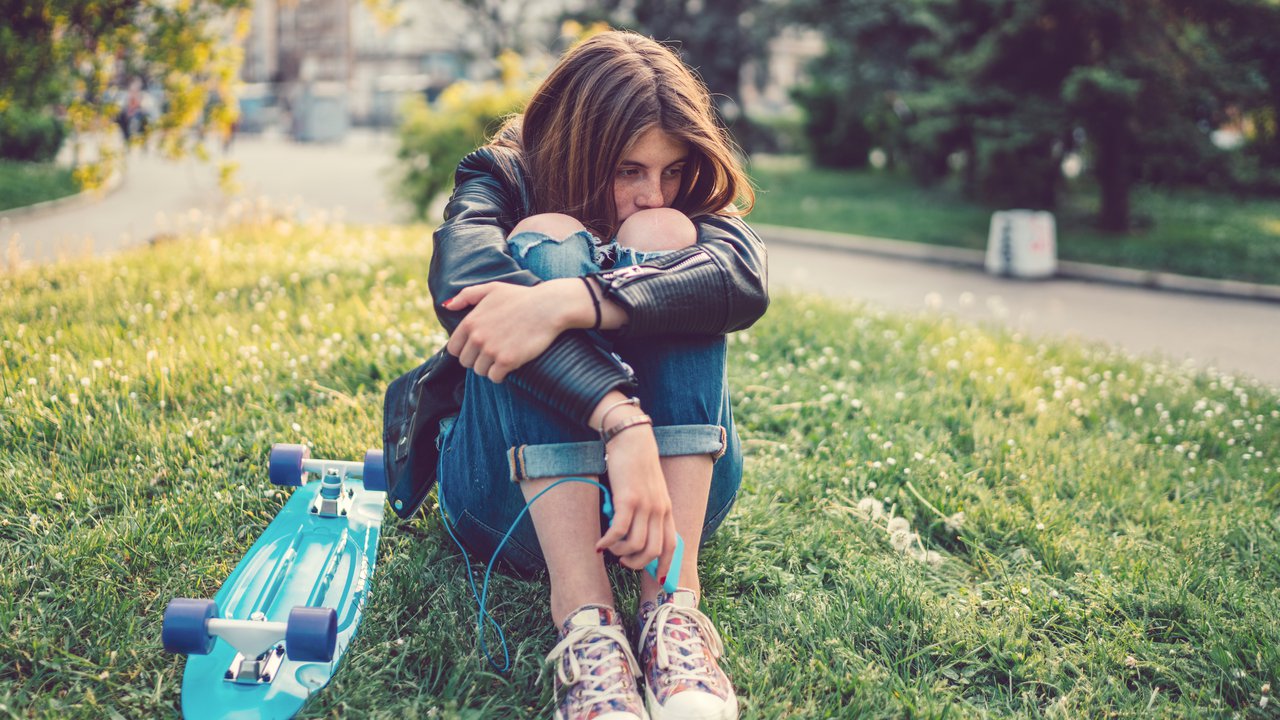 Assessing risk factors between depression* and 925 diseases; a study from the Australian Center for Precision Health at the University of South Australia found a causal relationship between depression and a range of respiratory; heart and digestive diseases including: asthma, coronary heart disease, high cholesterol, oesophagitis; gastroenteritis, E. coli infections, and urinary system disorders.

UniSA researcher, Anwar Mulugeta, says understanding the relationship; between depression and other diseases can reduce the incidence of comorbidities the presence of one or more additional conditions occurring with a primary condition; and improve the lives of millions of people worldwide. “Data shows that people living with serious mental diseases; like depression, have much higher rates of physical illness than those in the general population,” Mulugeta says.

“But until now, these studies complicated by the possibility of other confounding factors; or even reverse causation where the physical condition is assumed to cause depression. “This research puts the ‘chicken and egg’ conundrum to rest; showing that depression causes disease, rather than only the other way around. “Importantly, this research signals that an individual diagnosed with depression should now also screened for a defined set of possible comorbidities; enabling much better clinical management and significantly improved outcomes.”

Published in Molecular Psychiatry, the study is the first to use MR-PheWAS analyses to screen for a causal link. MR-PheWAS is a method that uses genetic data to explore causal associations between a risk factor; and a range of disease outcomes. However, in this study, researchers assessed data from 337,536 UK Biobank participants; to confirm the range of diseases affected by depression.

However, this study was led by Professor Elina Hyppönen, Director of the Australian Centre for Precision Health, who says appreciating the link between depression and distinct comorbidities has important implications for individuals, practitioners and policymakers. “Today, nearly half of the population estimated to experience a mental health condition in their lifetime,” Prof Hyppönen says.

“Understanding the connections between depression and other diseases is critical to ensure people with depression receive the support they require. The more we can look at the individual patient as a whole, the better their outcomes are likely to be. “The results suggest that it is important to look beyond the obvious, and that they need to screen and effectively manage depressive-related comorbidities if we want to minimise the longer-term negative implications on health.

“It is also important to focus on diet and encourage healthy lifestyles in this context. It was concerning to see that depression associated with multiple inflammatory and even haemorrhagic gastro-intestinal complications, which may be due to side effects from medications used to treat depression, or even due to the greater occurrence of e-coli infections, both of which could be prevented.