Support Needed For Young Carers Of Parents With Mental Illness 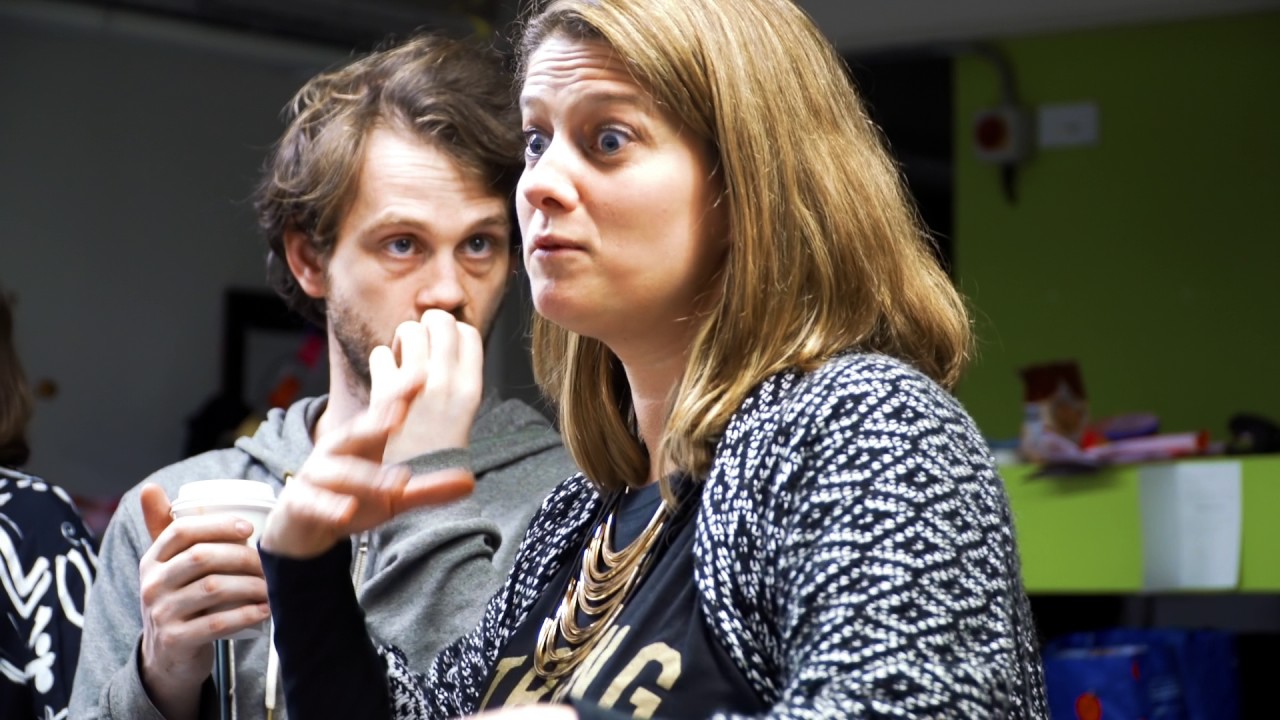 New research from the University of East Anglia (UEA) says there is a “clear need” for more support for young carers; of parents with a mental illness as they move into adulthood. The study argues that services need to be flexible; combining both practical support, such as the provision of additional support to the parent; as they manage the transition of their child and carer leaving home, and emotional support for the young person and their parent; to renegotiate boundaries within their relationship.

Led by Dr. Kate Blake-Holmes, a lecturer in social work; the study explore the experiences of young carers who grew up with a parent with severe and long-term mental illness; and their understanding of their parent’s illness from childhood to the present day.

The findings are published in the journal Advances in Mental Health; and reveal five key challenges for young adult carers: education and employment, relationships with partners, becoming a parent; making choices within their lives and maintaining boundaries with parents.

“This study extends our knowledge of young carers’ experiences; and support needs during the transition to adulthood and suggests the need for services to support parents so that young adult carers; are able to make choices about their own lives. “Providing care for a parent is not in itself detrimental to a child; indeed it can be a positive experience, an expression of love and a thing to be proud of.

However, it can become damaging if the level of care provided and the role; and responsibilities attributed to the child fall far beyond what could reasonably be expected. If the child takes on an adult role beyond their developmental years it can negatively impact their own needs; coping skills and resilience.”

The study involved interviews with 20 people from across the UK; who had cared or continued to care for their parents. They ranged in age from 19 to 54 years old. For all of the participants the complexities of their relationship; with their parent and a sense of responsibility to provide care continued into their adult lives.

One participant had to leave university to care for her mother; while others were not able to follow their desired career due to their caring commitments. Several participants had difficulties forming and maintaining relationships with partners. For one, the fear of becoming ill like her mother; was so great that she asked her fiance to sign a document giving him instructions and permission to leave her; and have custody of any children should she show any symptoms.

Some of the participants made an active decision not to have children; based on their experiences of parental mental illness, others planned to or had gone on to have children; but worried about the difficulty of balancing their children’s needs with those of their parents.

There are procedures already in place that could help young carers; such as the transition assessment, which the Care Act 2014 requires local authorities to conduct for those approaching 18. However, Dr. Blake-Holmes said these are rarely carried out. “We need to push for these assessments to be done and to be having conversations with young people,” said Dr. Blake-Holmes.

While all of the participants in the study spoke of negative experiences; several also spoke of gaining specific skills and strengths as a result. One felt her childhood had enabled her to develop a “swiss army knife” of extraordinary skills; and abilities that she could use to help others within her career.

Participants who felt they were most able to manage their parent’s ill health were those; who felt that their relationship with their parent could be fluid, suggesting a level of resilience. They were able to draw close to their parent at times of need without fearing; that they would become enmeshed and unable to move back to a point where they could focus on their own emotional needs; external commitments and aspirations.

This gave them a particular mindset which enabled them to adapt; not only within their relationship with their parent but also when faced with other stresses in their adult life. In contrast, those who described themselves as fixed in the role of either “rejecting or rescuing” appeared most consumed by their parents’ mental illness; and unable to manage the relationships necessary for successful transitions into adulthood.