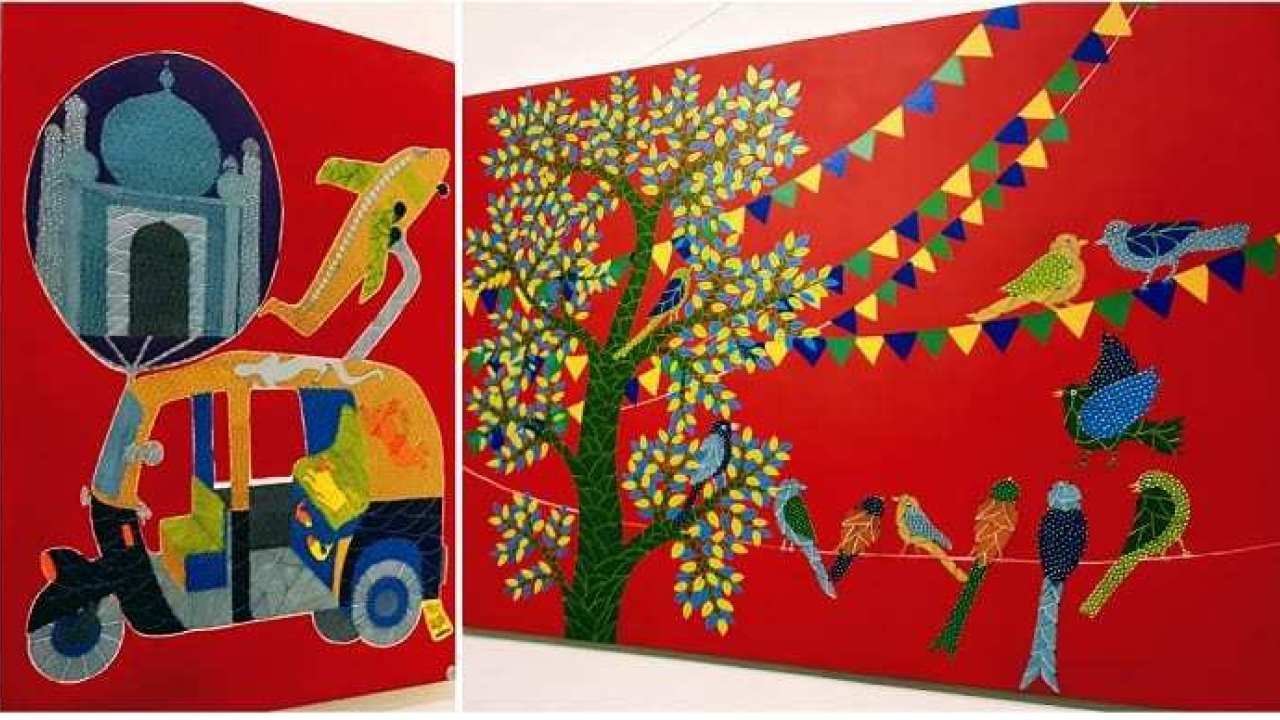 A beautiful landscape painting, a beautiful piano sonata art and music are almost exclusively described in terms of aesthetics; but what about math? Beyond useful or brilliant, can an abstract idea be considered beautiful? Yes, actually and not just by mathematicians, reports a new study in Cognition.

Coauthored by a Yale mathematician and a University of Bath psychologist; the study shows that average Americans can assess mathematical arguments for beauty just as they can pieces of art or music. The beauty they discerned about the math was not one-dimensional either: Using nine criteria for beauty such as elegance, intricacy, universality, etc. 300 individuals had better-than-chance agreement about the specific ways that four different proofs were beautiful.

This inquiry into the aesthetics of mathematics began when study co-author and Yale assistant professor of mathematics Stefan Steinerberger likened a proof he was teaching to a “really good Schubert sonata.” “As it turns out, the Yale students who do math also do a statistically impressive amount of music,” said Steinerberger. “Three or four students came up to me afterwards and asked, ‘What did you mean by this?’ And I realized I had no idea what I meant; but it just sounded sort of right.

So, I emailed the psych department.” Yale professor of psychology Woo-Kyoung Ahn replied to Steinerberger and; after further discussion, gave him the name of a psychology graduate student with whom she thought he would get along. “A lot of my work is about how people evaluate different explanations and arguments for things,” he explained.

Steinerberger said Johnson understood immediately how to design an experiment; to test his question of whether we share the same aesthetic sensibilities about math that we do about other modalities, i.e. art and music; and if this would hold true for an average person, not just a career mathematician like himself.

“I had some diffuse notion about this, but Sam immediately got it,” said Steinerberger. “It was a match made in heaven.” For the study, they chose four each of mathematical arguments, landscape paintings; and piano sonatas. Because the similarities between math and music have long been noted, Johnson explained; they also wanted to test people using another aesthetic modality art in this case to see if there’s something more universal about the way they judge aesthetics.

Scale of zero to ten

Johnson divided the study into three parts. The first task required a sample of individuals to match the four math proofs; to the four landscape paintings based on how aesthetically similar they found them; the second required a different sample to do the same but instead comparing the proofs to sonatas; and the third required another unique sample of people to independently rate; on a scale of zero to ten, each of the four artworks and mathematical arguments along nine different criteria plus an overall score for beauty.

They derived these criteria from “A Mathematician’s Apology,” a 1940 essay by famous mathematician G.H. Hardy; which discusses mathematical beauty. The researchers’ nine dimensions elaborated from Hardy’s six were: seriousness, universality, profundity, novelty, clarity, simplicity, elegance, intricacy, and sophistication. When Steinerberger and Johnson analyzed the ratings given by participants in part three; they found that for both the artworks and math arguments a high rating for elegance was most likely to predict a high rating for beauty.

The final step was to calculate the “similarity scores” for the participants in group three, which revealed how aesthetically similar they considered each proof and painting were to each other based on the separate beauty criteria. They then compared these scores to the results from the first group of participants; who asked to simply match proofs with paintings based on their own intuitive sense of aesthetic similarity much like Steinerberger’s initial analogy of the proof to a “good Schubert sonata.”

Laypeople not only had similar intuitions about the beauty of math; as they did about the beauty of art but also had similar intuitions about beauty as each other. In other words, there was consensus about what makes something beautiful; regardless of modality. “I had like to see our study done again but with different pieces of music, different proofs, different artwork,” said Steinerberger.

“I think if you understand what people consider beautiful in math; then it could give insight into how people understand math in the first place and how they process it,” added Steinerberger. “There is also the human implication of the question: How are we actually thinking about things as human beings? I think we have an obligation to collaborate with psychologists on this.”