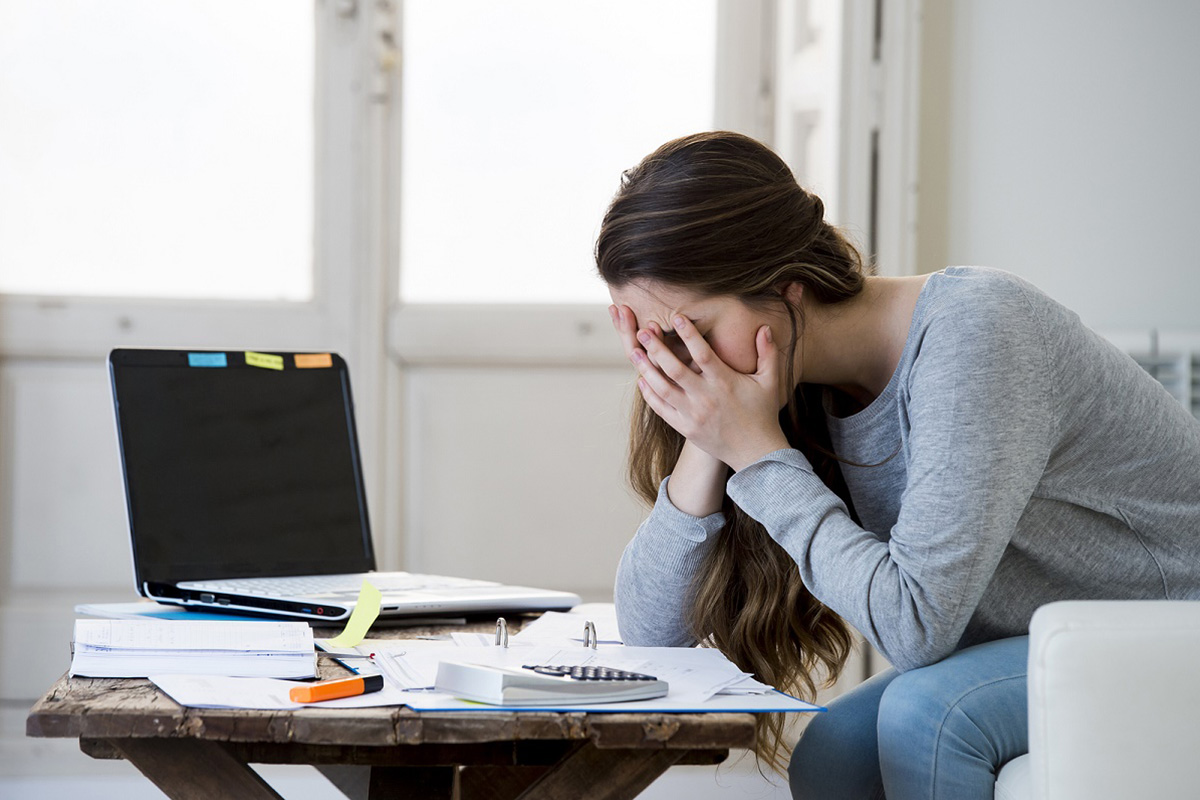 Some patients with coronary artery disease have inadequate blood flow to the heart muscle during periods of mental/emotional stress. This condition called "mental stress-induced myocardial ischemia" (MSIMI) – is related to the severity of plaque buildup in the coronary arteries in men but not women, reports to study in  Psychosomatic Medicine: Journal of Biobehavioral Medicine, the official journal of the American Psychosomatic Society

Mental stress-induced myocardial ischemia occurs in both men and women, although younger women tend to have more of this phenomenon. While MSIMI is linked to cardiovascular outcomes in both sexes, there may be sex differences in the mechanism through which stress can trigger MSIMI, according to Viola Vaccarino, Md, Ph.D., and colleagues, of Emory University School of Public Health and School of Medicine, Atlanta.

Heart Response to Stress Linked to Coronary Plaque Severity in Men, but Not Women

In both men and women, the presence of CSIMI was associated with greater obstructive coronary disease severity. For each one-unit increase in severity score, the likelihood of CSIMI increased by about 50 percent, after adjustment for other factors.

In contrast, the presence of MSIMI was associated with more severe plaque buildup only in men: for each one-unit increase in severity score, the likelihood of MSIMI nearly doubled. For women, MSIMI was unrelated to obstructive coronary disease severity.

"There is growing evidence that psychosocial stressors may promote the development and progression of cardiovascular disease in susceptible individuals," according to the authors. However, the relationship between MSIMI and obstructive coronary disease, which means blockages in the major coronary arteries supplying blood to the heart muscle, has been unclear. Women are more likely than men to develop myocardial ischemia without coronary obstruction.

The results support the hypothesis that MSIMI may develop via different mechanisms in women versus men. Consistent with previous findings on sex differences in heart disease, it may be that MSIMI in women mainly reflects abnormalities other than blockage of the coronary arteries, such as malfunction of the smaller coronary blood vessels (microcirculatory dysfunction).

The sex differences may have important implications for understanding sex-specific vascular effects of psychological stress in general and the mechanisms of MSIMI in particular since most previous studies of this issue have focused on men. Dr. Vaccarino and colleagues conclude, "These results suggest that MSIMI must be driven by alternative mechanisms especially among women, and provide motivation for further research to understand sex-specific mechanisms for the effects of mental stress on myocardial ischemia and long-term outcomes. "