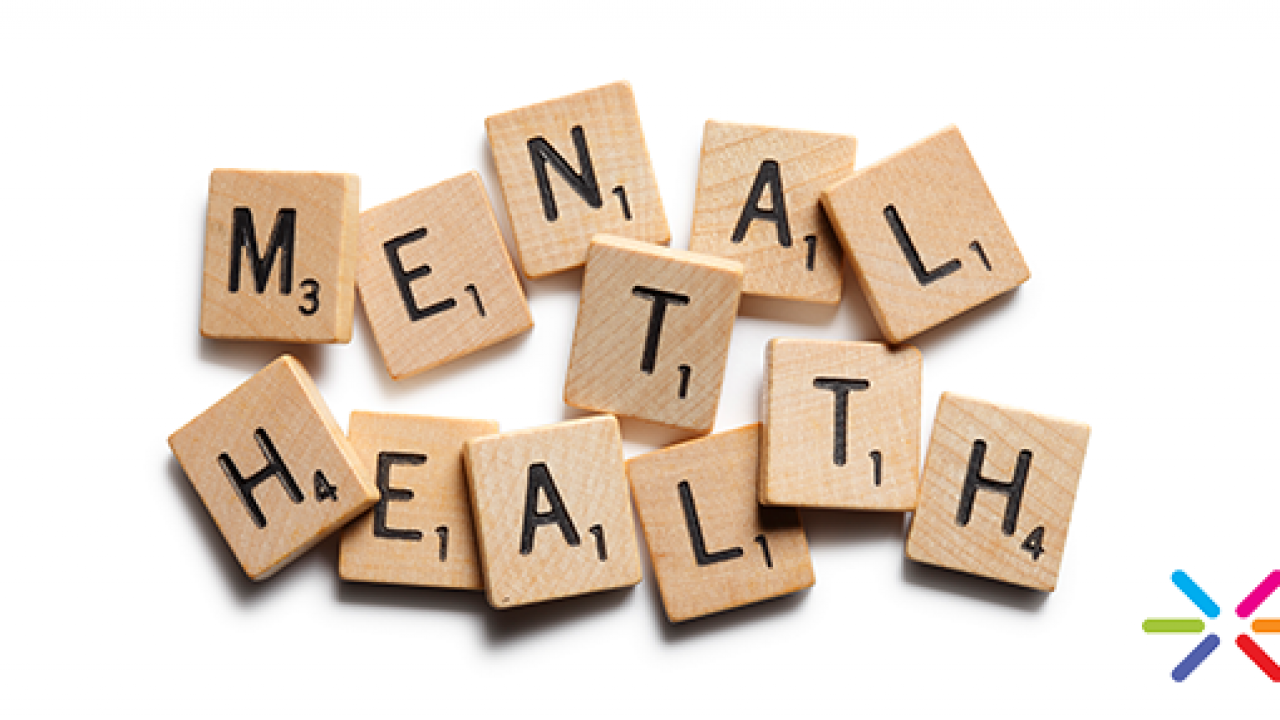 With scientists saying climate change is likely to increase the frequency and intensity of storms and floods in the UK; emergency planning for extreme weather needs to include mental health support for people affected; the researchers conclude. The researchers analysed data from a large national mental health survey called the Adult Psychiatric Morbidity Survey (APMS). The APMS is the primary source of information on the mental health of people living in England; and assesses mental disorders using diagnostic criteria.

Survey fieldwork took place throughout 2014 and included a question which asked participants; if their home had damaged by wind, rain, snow or flood in the six months prior to interview this period included December 2013 to March 2014; which saw severe winter storms and extensive flooding in the UK. Over 4.2 million flood warnings issued and over 10,000 residential properties were flooded over these months.

Taking other factors known to increase the risk of poor mental health; into account such as social disadvantage, debt and poor physical health the researchers found that people who had experienced storm; and flood damage to their homes were about 50% more likely to experience poorer mental health.

Lead author of the study, Professor Hilary Graham; from the Department of Health Sciences at the University of York, said: “This study shows that exposure to extreme or even moderate weather events; may result in ‘psychological casualties’ with significant impacts on mental health. “This is reflective of the huge impact storms and flooding have on people’s lives as alongside the physical damage to homes and businesses; there is the emotional damage to the sense of security that many people derive from their home.”

Rise due to climate change

The number of properties in the UK exposed to at least a 1 in 75-year flood risk is predicted to increase by 41% under a 2°C temperature rise and by 98% under 4°C temperature rise. Professor Graham added: “With extreme weather events on the rise due to climate change; environmental and health policies need to be brought much more closely together. This means recognising that flood protection policies are also health protection policies and that better protecting communities from floods; is also an investment in protecting their mental health.”

Julie Foley, Director of Flood Risk Strategy & National Adaptation at the Environment Agency, said: “The impact of flooding on people is devastating, and can last long after the flood waters have gone away. People can be out of their homes for months or even years, and the impacts are even wider if businesses, schools and transport routes are affected.