Psychotic Experiences Could Be Caused By Trauma in Childhood 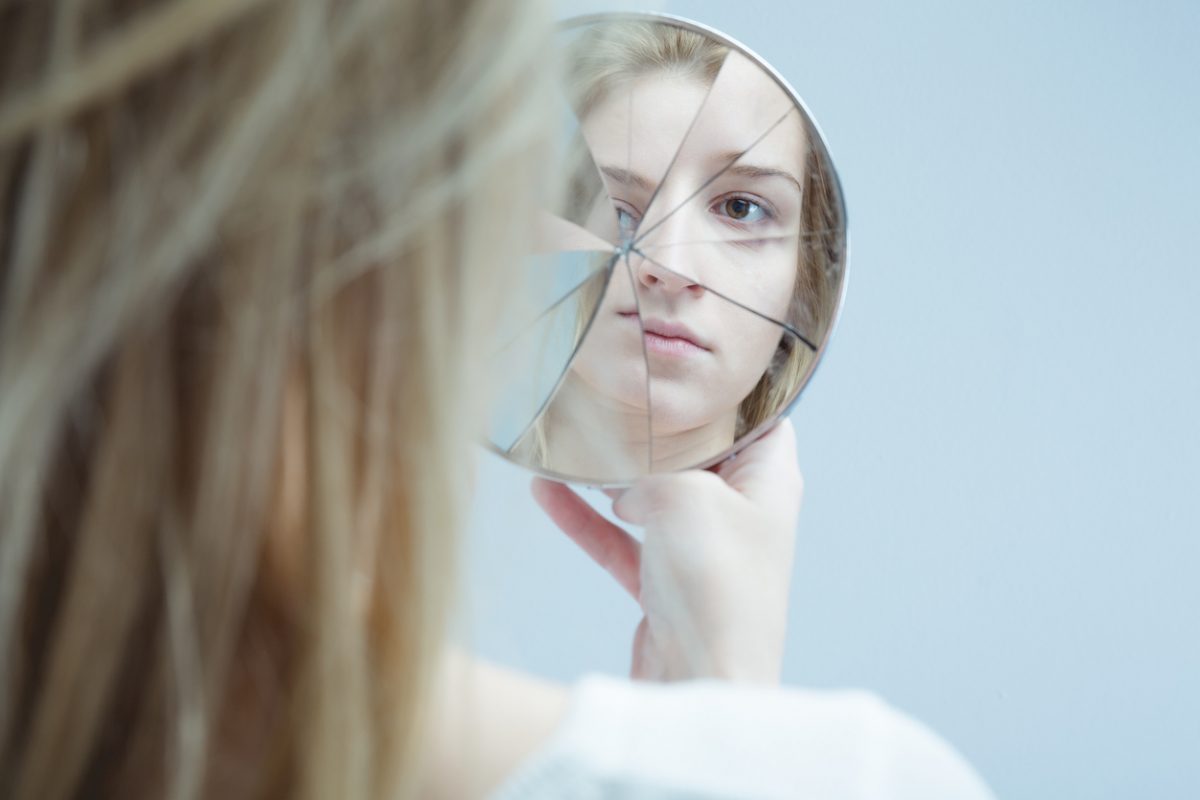 The findings, published today in JAMA Psychiatry, are the first to comprehensively examine the association between different types of trauma, and their timing in childhood with later psychotic experiences using a large population study. Psychotic experiences include abnormal experiences such as hearing voices or feelings of paranoia

Researchers used Bristol's Children of the 90s longitudinal data to examine 4,433 participants who had clinical interviews and attended clinics at the age of 18. The study concludes that between 25 and 60 percent of the young people who reported psychotic experiences (five percent of the sample) would not have developed these if they had not been exposed to trauma such as bullying, domestic violence or emotional neglect as a child.

The results were consistent regardless of socio-economic status or genetic risk of mental health difficulties, which could inform future research and the development of interventions.

Ph.D. student in the Centre for Academic Mental Health Jazz Croft said: "As around five percent of the population have psychotic experiences at some point in their life, and these often lead to further mental health issues, it is important that we understand more about the role trauma has in increasing this risk.

"I wanted to look at traumatic experiences during childhood using Children of the 90s data because it allowed us to answer questions about the timing and type of trauma that previous studies have not been able to examine comprehensively."

"The findings support that routine screening for psychotic experiences in children or young people exposed to trauma, particularly those exposed to frequent occurrences, should be considered as a way of preventing later mental health problems. Understanding how trauma leads to psychotic experiences could lead to the development of more novel treatments for psychosis."

Professor of Psychiatry at the University of Bristol and Cardiff University and co-author on the research Stanley Zammit added: " This work helps to establish the importance of trauma in the etiology of psychotic experiences, and can help inform the clinical approach to reducing the impact of these often very distressing symptoms."