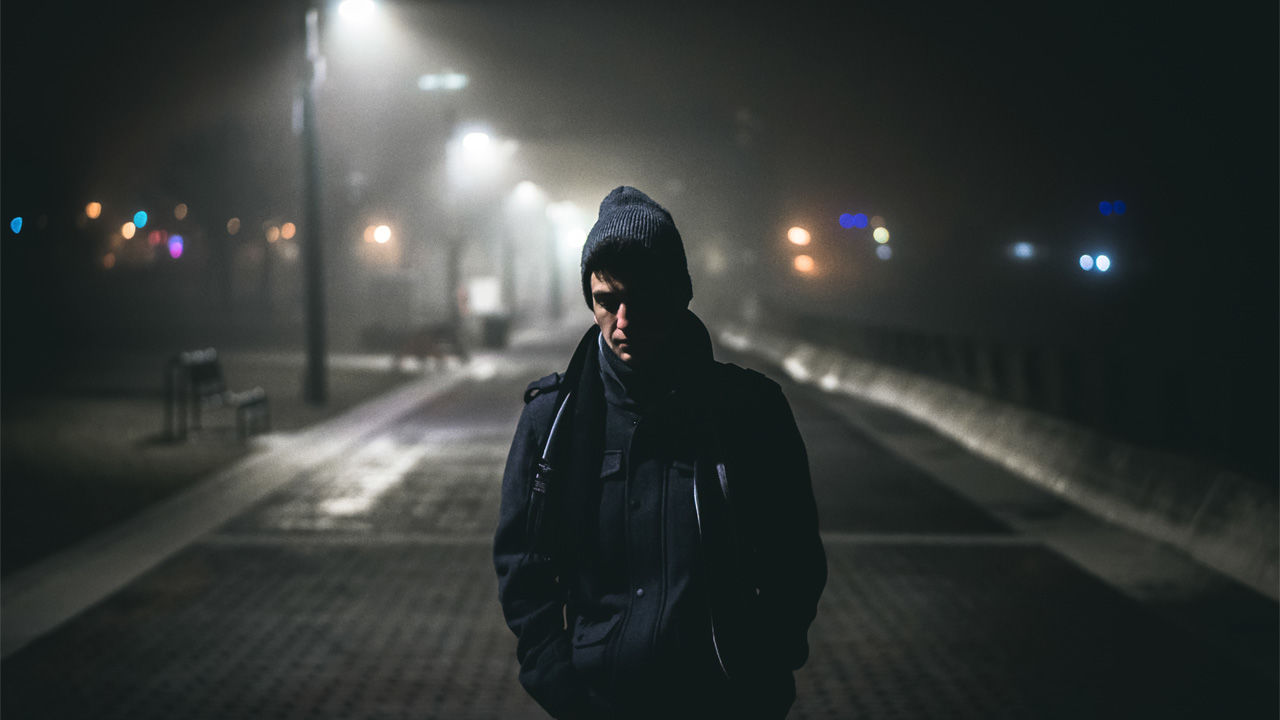 Do you have difficulties remembering to do important things? Is a sense of everything moving too fast around you? Problems getting through the day because you just do not have the energy? The various illnesses that can have an impact on the brain may not have a lot in common; but patients may well struggle with similar problems in daily life, to varying degrees. The EU-funded PARADISE project explored such commonalities in difficulties of this nature i.e. psychosocial problems reported by people with brain disorders.
Generally speaking, psychosocial difficulties with brain disorders tend to much more similar than expected; although the underlying diseases can be very different. Improved understanding of these similarities across different disorders can now help to direct interventions with proven effectiveness at a much wider range of patients, Cieza adds.

Impact of the psychosocial difficulties

By way of example, the nature and impact of the psychosocial difficulties like loneliness and helplessness; faced by someone going through severe depression, for instance, may well overlap with those of a person living with multiple sclerosis (MS). Interventions designed to support individuals affected by one particular brain disorder, such as boosting their ability to carry out daily activities despite a diagnosed MS, might also benefit patients suffering from, for example, severe depression which also often leads to neglect of daily life requirements.

Each of the questions targeted a specific aspect related to the perceived disease burden; inviting respondents to rate the extent of any problems they might have encountered. Topics included psychosocially relevant difficulties as varied as impaired memory function; reduced coping or decision-making abilities, and difficulties engaging with others. The PARADISE project enabled the researchers to confirm very substantial commonalities of disease burden induced by the different psychiatric and neurological disorders, as Cieza notes.
Growing awareness of these similarities is helping to change the way researchers; hopefully, also physicians; think about the psychosocial challenges with brain disorders. The PARADISE-24 protocol is already used in regular clinical practice by a number of partners who involved in the project.
The underlying concept which she refers to as ‘horizontal epidemiology’ in fact also inspired a new wave of research. By way of example, it was further explored in the EU-funded MARATONE project; a training network for early-stage researchers that by the EU’s Marie Skłodowska-Curie Actions programme.