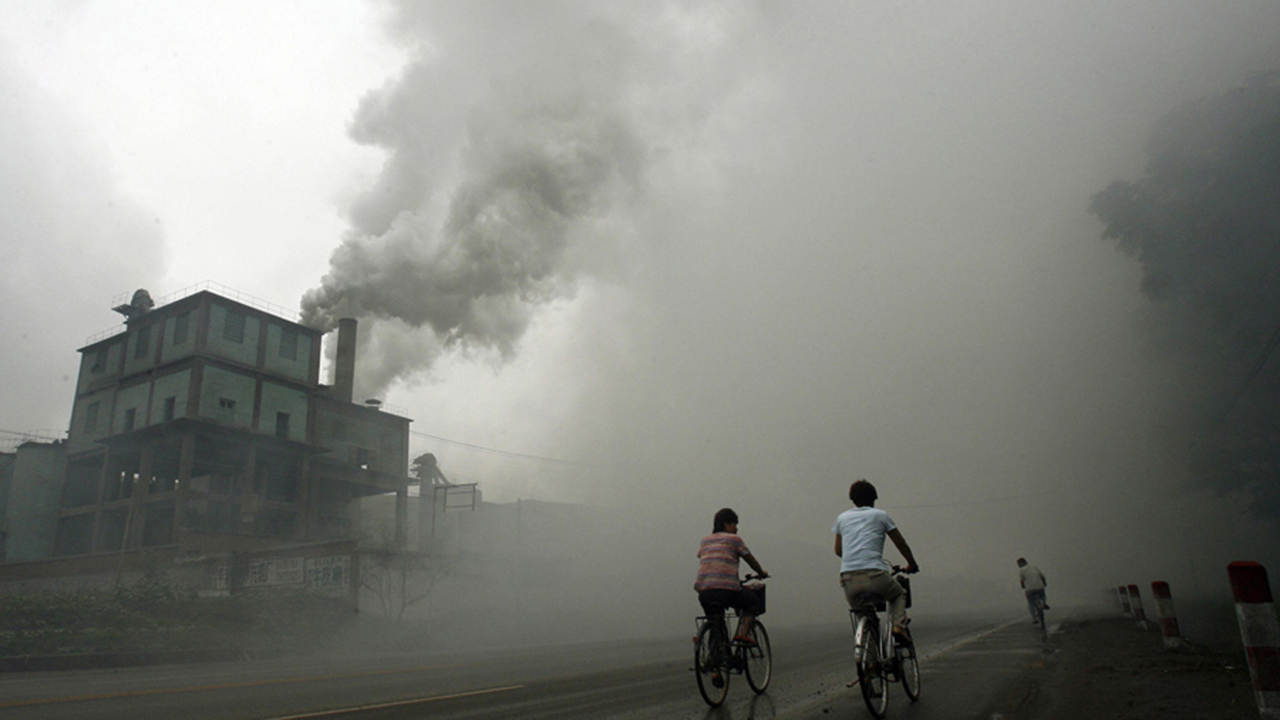 According to researchers from King’s College London; the study is an indication of why children from urban regions are more likely to get psychotic problems to those in rural areas. They go to say, however, that more research is needed to certain of the association between air pollution; psychotic episodes among youngsters.
The study looked at around 2000 teenagers who live in a variety of regions urban; semi-urban and rural areas. The authors found that around one-third of these teenagers (623 participants); had experienced at least one psychotic experience between ages 12 and 18 years. This included paranoia, hallucinations (visual and auditory), etc.

The researchers then measured nitrogen dioxide, nitrogen oxides, and particulate matter PM2.5 and PM10 in the different regions studied. For each of the participants two places where they frequent including school, shops, homes, etc. The team analyzed the estimates of air pollution for each of the teenagers over one year and noted that in the most polluted areas, for every 20 teenagers who did not experience a psychotic experience, 12 teenagers did.
Psychotic experiences are most common in urban areas near busy roads. In less polluted regions, the ratio went down to 7 teenagers experiencing psychosis for every 20 who did not. The team went on to consolidate their data by accounting for other factors such as family history of psychiatric illness, alcohol and drug abuse and social problems, etc.

The connection between air pollution

We found that adolescent psychotic experiences more common in the urban area. Their findings suggest air pollution could a contributing factor in the link between city living and psychotic experiences.”There have several studies that show a connection between air pollution and several physical ailments. Heart and lungs are most. This study reveals that mental health is also affected by pollution say experts.

There seems to some link between exposure to air pollution and effects in the brain and this [new research] is perhaps another example of this. Children and young people are most vulnerable to the health impacts of air pollution owing to the juvenility of the brain and respiratory system.”