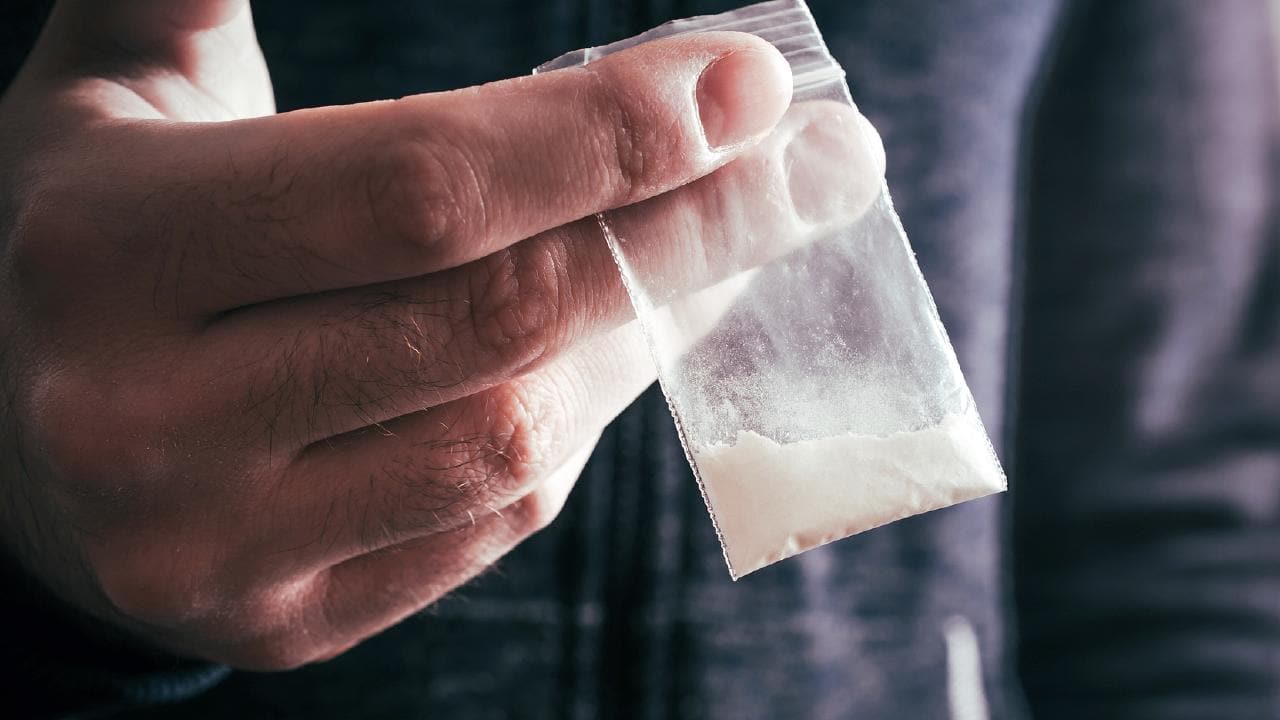 Entertainment sector workers are those with the highest consumption of psychoactive substances. According to the Addictions study of the year 2017, 17% of the total consume these substances in Spain; a figure which is between France’s 22% and Holland’s 16%.

A study conducted by Nursing degree coordinator for the CEU UCH University in Castellón, Isabel Almodóvar Fernández; has included the participation of 284 stage assembly employees for shows, festivals and events in Spain; of which more than a third are habitual consumers of addictive substances, such as alcohol (36.6%), cannabis (35.2%) and cocaine (1.8%).

The motivational nursing intervention program designed by this professor; in collaboration with researchers from the TXP Group of the CEU UCH; has managed to increase awareness on the low quality of life derived; from their addictions and on the need to receive treatment.

The motivational intervention program guided by professor Isabel Almodóvar, as part of her doctoral thesis; includes group therapy designed to achieve objectives such as the acceptance of the addiction by the participants; their preparation before future consumption risk situations, and the adoption of motivational strategies to not consume again.

The first part of the study analyzed the drug consumption habits; of these 284 employees of the show and event assembly sector, in order to assess the prevalence of the consumption of different substances; as well as their perception of quality of life-related to their state of health, by way of internationally validated tests. With an average age of 30, these employees admitted having consumed alcohol (94.72%) and cannabis (83.45%). 66% of them consume both substances.

“Among these professionals who took part in the study, women consume alcohol more frequently than men, while cocaine consumption is more common among men,” notes professor Almodóvar. In the case of alcohol, the average consumption among participants was 52.8 grams of alcohol a day; surpassing the 40 considered the maximum recommended amount by the WHO for men and the 20 for women.

In the second part of the study, a total 50 workers took part, in five groups, in the motivational intervention program headed by Nursing professionals and guided; towards getting them to abandon their addiction. As professor Almodóvar highlights, “before the intervention, 60% of participants stated not having health problems, but after taking part in the program we design, this figure dropped to 36%.

Furthermore, 88% did not admit having an addiction problem; but after the intervention, 12% of participants increase their motivation to quit their drug addiction. Figures like these reveal the efficiency of the Nursing intervention among workers who suffer addictions to psychoactive substances; in the sector of entertainment and the assembly of festivals and other events.

When they are aware of their low quality of life as it pertains to their health, their motivation to change their behavior in regard to their addictions increases. “This 12% of effectiveness in the motivation to change, after the intervention with the designed Nursing program; surpasses the 10% threshold set by the WHO as valid for this type of programs.

Other data of the study shows that there is a relation between drug addiction and the tough work conditions in this sector; with night shifts being alternated with day ones, and which surpass the working day limits and even the limits of their physical endurance. “Their perception on their work conditions is 30% more negative than the average in Spain. In these circumstances, their propensity to consume alcohol, cannabis and cocaine increases,” stresses Almodóvar.