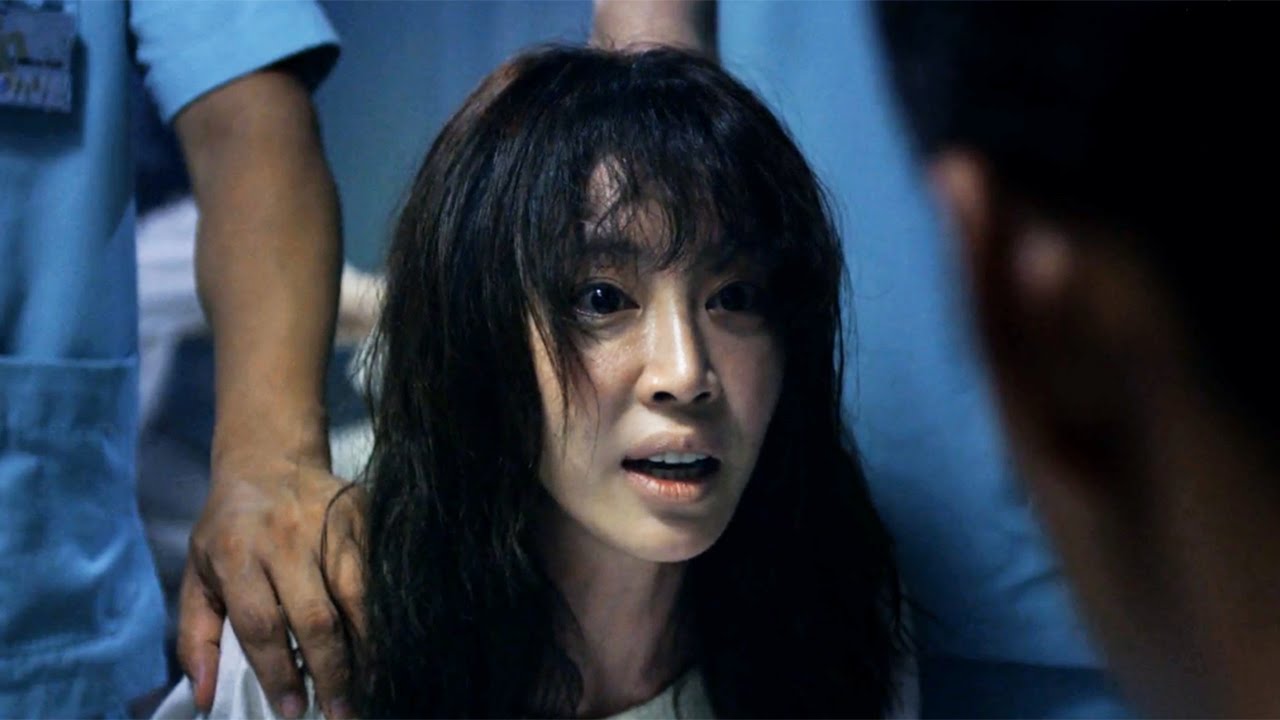 Fear of psychiatric hospitalization is one of the primary reasons that older men an age and gender group at high risk for suicide do not talk about suicide with their physicians. Researchers discovered this finding as part of a pre-launch; stakeholder assessment of a multimedia program designed to encourage men to open up to their primary care providers about suicidal thoughts.
For Men and Providers Preventing Suicide; so the program will eventually integrated into doctors’ office waiting for areas. The MAPS assessment was led by Anthony Jerant; chair of family and community medicine at UC Davis Health; is published in the journal Patient Education and Counseling. Therefore the researcher overall goal is to initiate comfortable conversations with men about mental health and its treatment in outpatient primary care settings.

Fear of hospitalization was not really on our radar; proving that stakeholder interviews are crucial to shaping the development of suicide-prevention interventions like ours.” Stakeholders who participated in the evaluation included 44 suicide survivors; prevention advocates; so family members of those who attempted or died by suicide. Jerant and his team created MAPS because 80 percent of suicide deaths occur in men; with the biggest increase in the past two decades among men between the ages of 35 and 64.

In addition, nearly half of all adults who die by suicide saw a primary care clinician within the month prior to their deaths. “Those statistics led us to ask; ‘Is there something primary care providers might able to do or say in office visits with men to change that outcome?. “In answering that question, MAPS was launched.”

Interviewees provided helpful feedback on the overall program such as the need to focus more on visuals; use plain language, reinforce male identity in the content and ensure that primary care providers are prepared to respond to suicidal-thought disclosures. They also expressed the strong fear that disclosing suicidal thoughts to a physician always results in immediate hospitalization.

As a result, the researchers have added a video vignette to the intervention clarifying that hospitalization is typically not necessary and emphasizing treatment options. Jerant has also been evaluating the program as part of a randomized; controlled trial. If the results show that the intervention is effective; they hope to integrate it throughout UC Davis Health and, potentially, other health systems.

They also hope that MAPS themes make their way into suicide interventions beyond doctors’ offices as well. “Reducing suicides will take a united effort that extends beyond the primary care provider’s office. In conclusion, “Their insights could be useful to prevention efforts worldwide.”