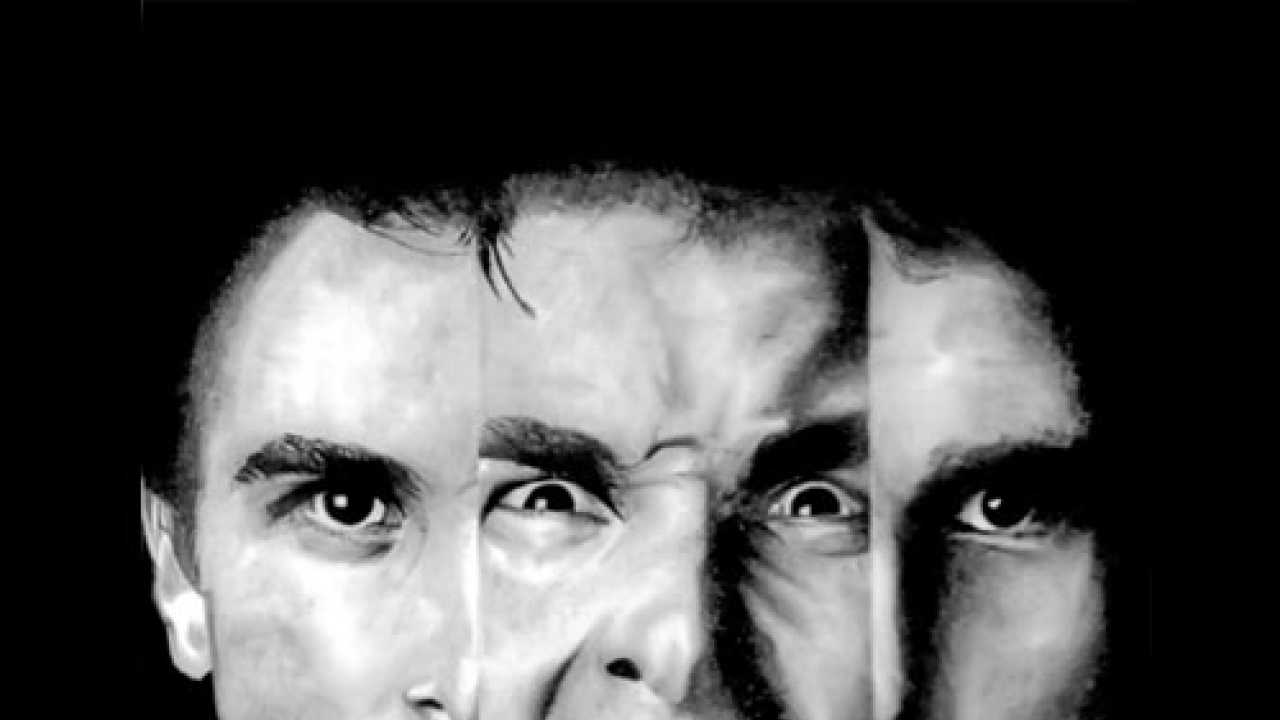 Researchers have developed a method that could drastically accelerate the search for new drugs to treat mental health disorders such as schizophrenia. Mental health disorders are the leading cause of disability worldwide; accounting for 31% of total years lived with disability. While our understanding of the biology behind these disorders has increased; no new neuropsychiatric drugs with improved treatment effects have developed in the last few decades; most existing treatments through luck.
This is mainly because doctors can not take brain tissue samples from patients in the same way; that they are able to do a biopsy on a cancer tumor elsewhere in the body for example; so it’s difficult for researchers to understand exactly what to target when designing new neuropsychiatric drugs. Now, a team of scientists led by the University of Cambridge has shown that live blood cells from patients with mental health disorders can used to identify potential targets; for drug discovery research.

Human blood cells contain many receptors and proteins involved in signaling that are also found in our central nervous system and have shown to linked to neuropsychiatric disorders. Previous research has shown that there is a strong link between cells in our blood and the way our central nervous system operates, for example, patients suffering from bacterial infections often show depressive-like symptoms.

Using a high-content single-cell screening process, the researchers analyzed cells from 42 schizophrenia patients; screened thousands of potential compounds for new drugs. The team has focused on discovering new psychiatric uses for drugs which are routinely prescribed for other conditions, such as high blood pressure.

This drug ‘repurposing’ strategy can reduce the time and cost it takes to bring a new drug to the clinic tenfold. With an average drug development cost of $2-3 billion over 12 years; this represents an efficient alternative to deliver new potential treatments to patients in considerably less time. The approach could also lead to a reduction in animal testing.

They can also test existing psychiatric treatments on patient blood cells and may able to predict how effective those treatments will for each individual. This overcomes a major hurdle in clinical psychiatry as many patients do not respond to first-line treatments. To accomplish this, the team tested rare blood samples from schizophrenia patients before and after clinical treatment; collected via a network of international collaborators.
As a final step, the team confirmed that the activity of new drugs; was shared between blood cells and brain cells; by testing those drug compounds on human nerve cells. This is the most in-depth, functional exploration of primary psychiatric patient tissue to date and has the potential to substantially; accelerate drug discovery and personalized medicine for neuropsychiatric disorders and other human diseases.