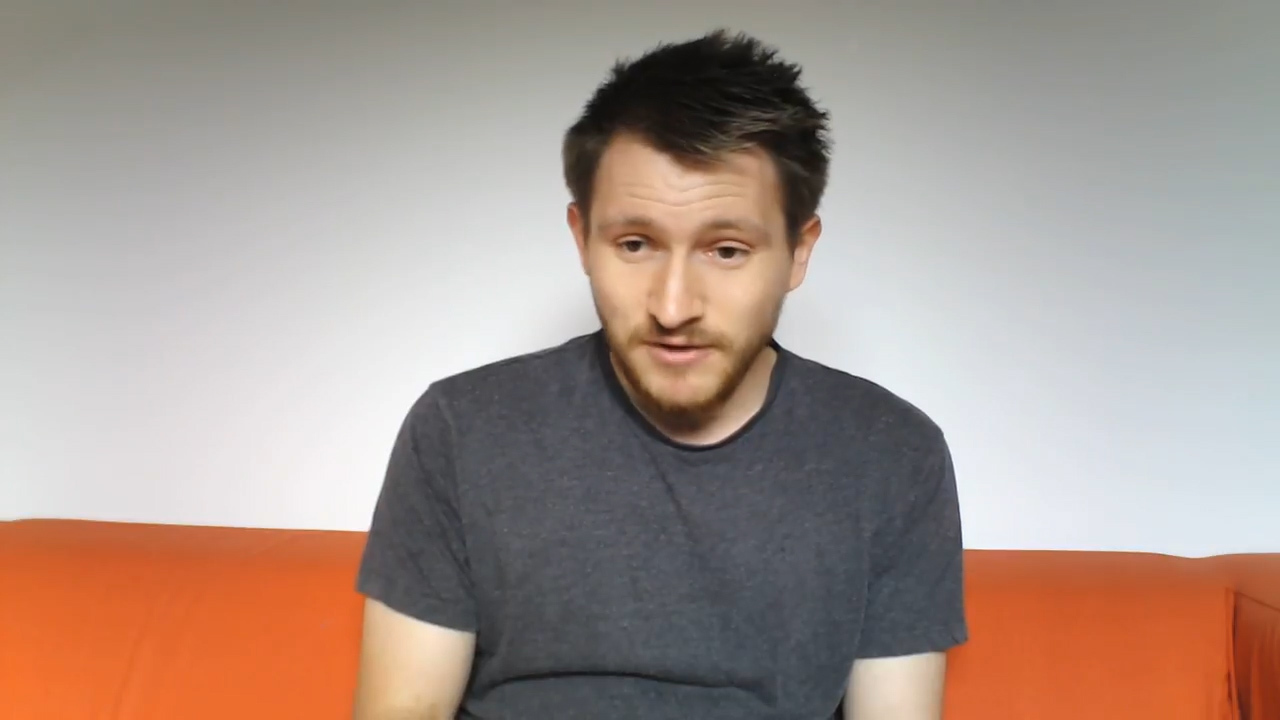 A new study shows that people are almost twice as likely to correctly identify signs; of postnatal depression in women than in men. The research, published in the Journal of Mental Health and led by Professor Viren Swami of Anglia Ruskin University; involved 406 British adults aged between 18 and 70.

The participants presented with case studies of a man and a woman both displaying symptoms of postnatal depression; a mental health issue which affects as many as 13% of new parents.This new study found that participants of both sexes were less likely to say that there was something wrong with the male (76%) compared to the female (97%).

The participants commonly believed that the man was suffering from stress or tiredness. In fact, stress was chosen 21% of the time for the man compared to only 0.5% for the woman; despite identical symptoms.Overall the study found that attitudes significantly more negative towards the male case study compared to the female. It found that participants reported lower perceived distress towards the male case study’s condition; believed that the male’s condition would easier to treat; expressed less sympathy for the male and less likely to suggest that the male seek help.

“There may a number of reasons for this gender difference. It is possible that general awareness of paternal postnatal depression still remains relatively low and there might a perception among the British public that postnatal depression is a ‘women’s issue’ due to gender-specific factors such as pregnancy-induced hormonal changes and delivery complications.

“What is clear is that much more can done to promote better understanding of paternal postnatal depression; so people don’t brush it off as simply tiredness or stress. This is particularly important as many men who experience symptoms of depression following the birth of their child may not confident about asking for help and may be missed by healthcare professionals in the routine assessments of new parents.”