All news from Psychiatry 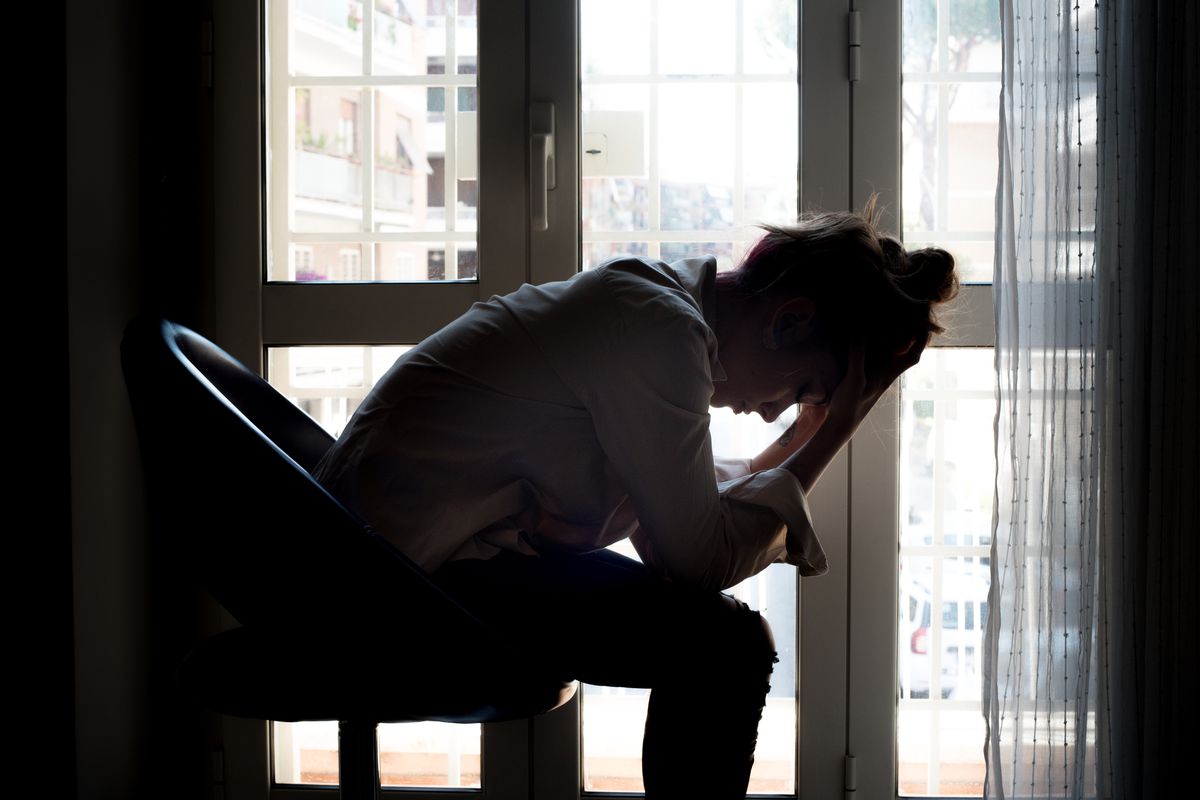 The young man held the medication in his hand and considered using it to end his life. But then I've put it down and said, 'No. I need help,' "before heading to Laredo, Texas, emergency room, said Kimberly Gallegos, who at the time earlier this year was a mobile crisis worker for a local mental health center. The study was published in the Journal of clinical psychiatry. 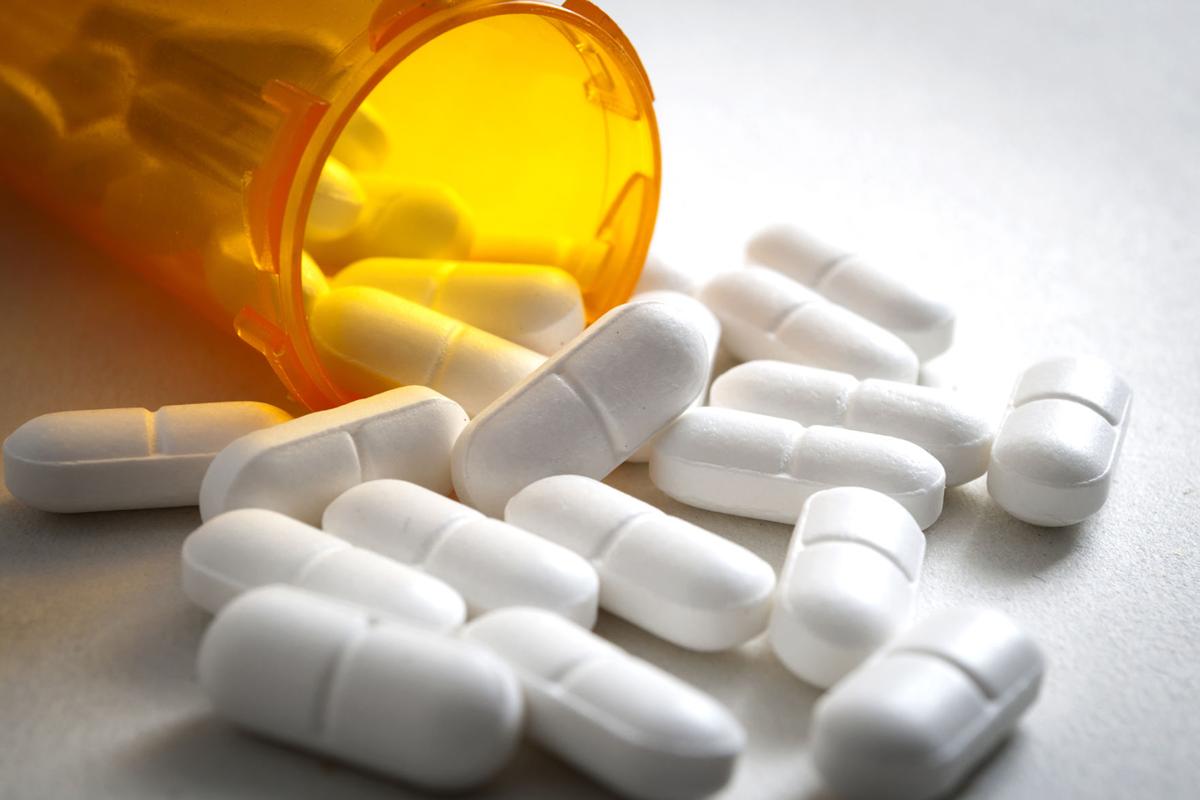 Misuse of prescription opioids or benzodiazepines (such as Xanax) was associated with suicidal ideation in a study of US older adults. The study of 17,608 adults aged 50 years and older, past-year use (without misuse) of prescription opioids or benzodiazepines was not associated with past-year suicidal ideation. The study was published in the International Journal of Geriatric Psychiatry 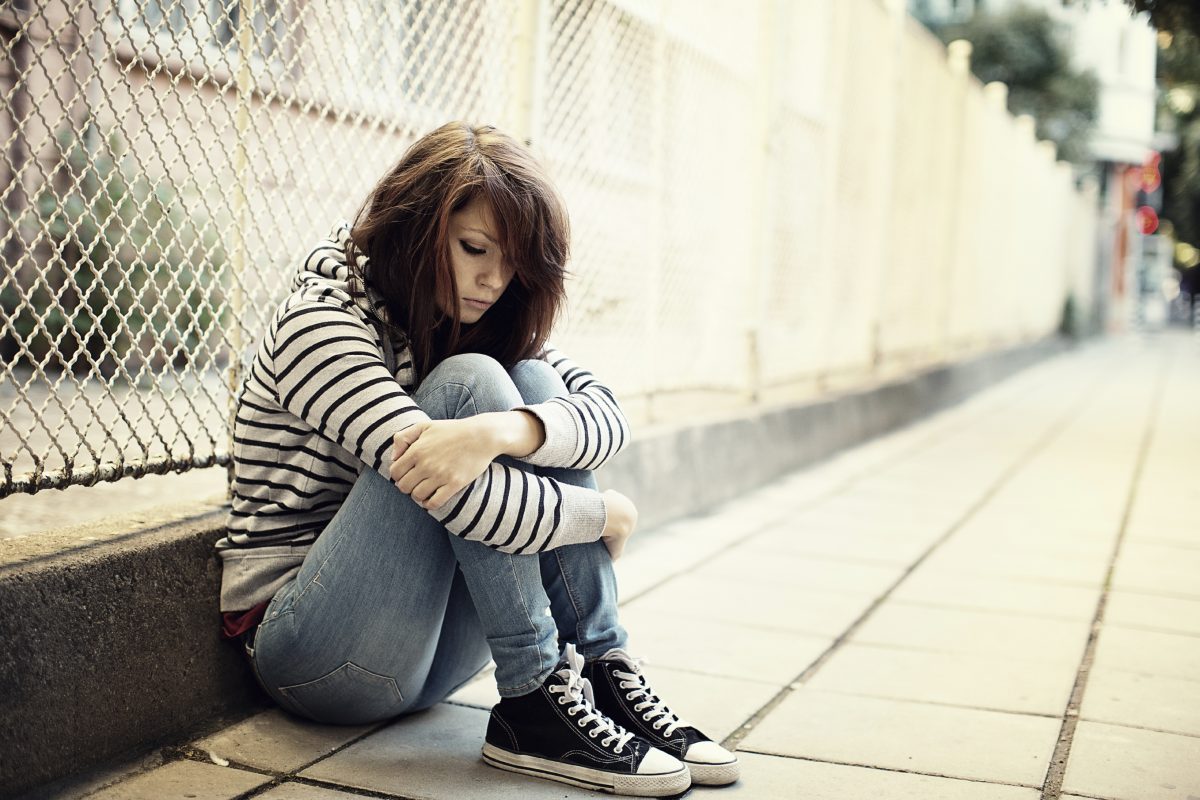 A multiyear clinical trial comparing medication and mental health in the treatment of post-traumatic stress disorder shows that patients who chose their form of treatment-whether drugs or therapy improved more than those who were simply prescribed one or the other regardless of the patient's preference. The study was published in the  American Journal of Psychiatry.

This is the first large-scale trial of hundreds of PTSD patients, including veterans and survivors of sexual assault, to measure if a patient preference in the course of treatment with the effectiveness of a type of cognitive behavioral therapy and use of selective serotonin reuptake inhibitors, a type of antidepressant often prescribed for PTSD. 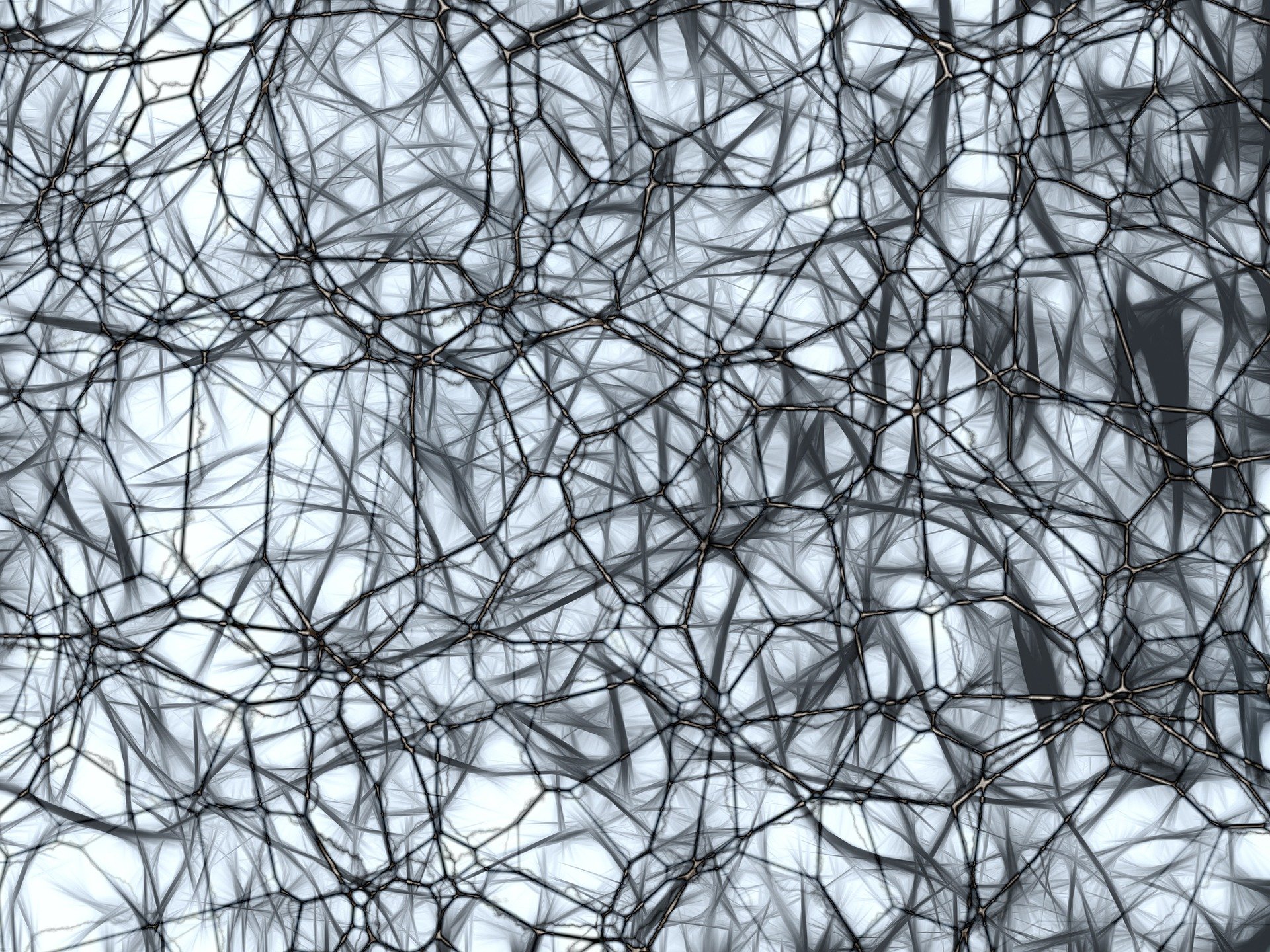 Researchers examined the process in which new neurons were designated for certain roles, and found that changes in gene expression over the course of neural development were significantly associated with genetic risk for schizophrenia.

They have established a new analytical method for investigating the complex genetic origins of mental illnesses using brain cells that are grown in a dish from human embryonic stem cells. The study was published in Biological Psychiatry. 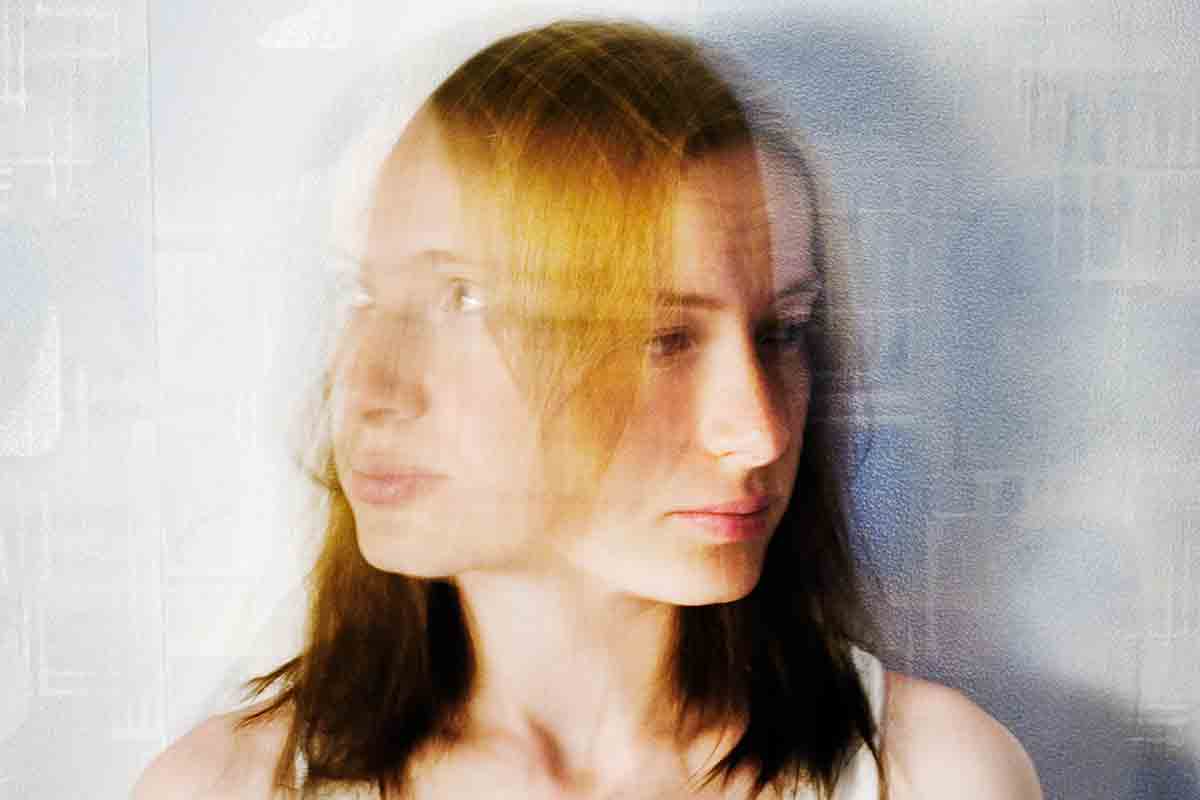 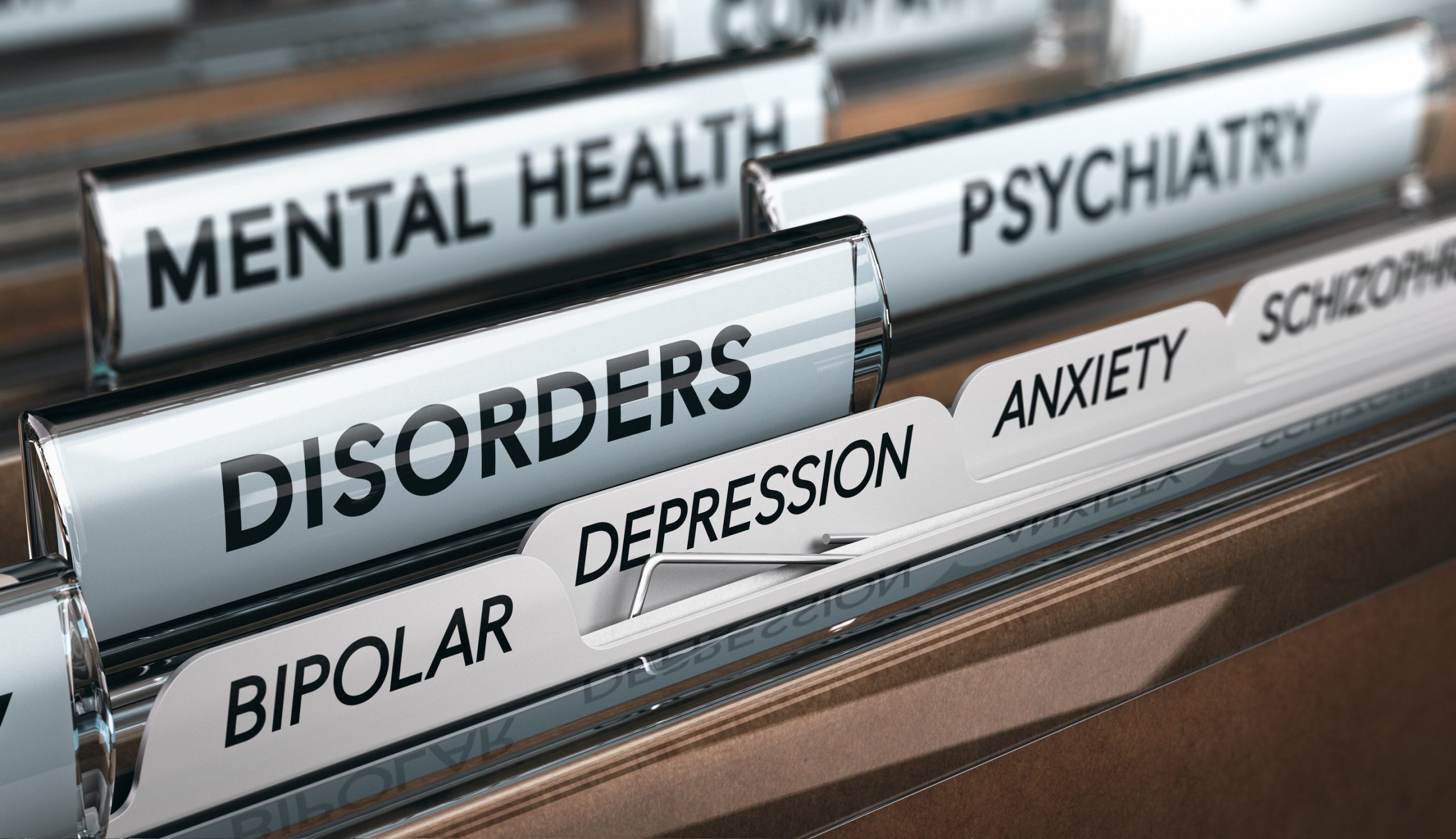 The number of people diagnosed with a mental health condition is increasing, globally. Diagnostic labels can act as passports to accessing public services and help create communities of individuals with the same label. But are these reasons enough to justify their continued use? Getting a diagnostic label is no guarantee of getting the right treatment, and it is often associated with worry and stigma. 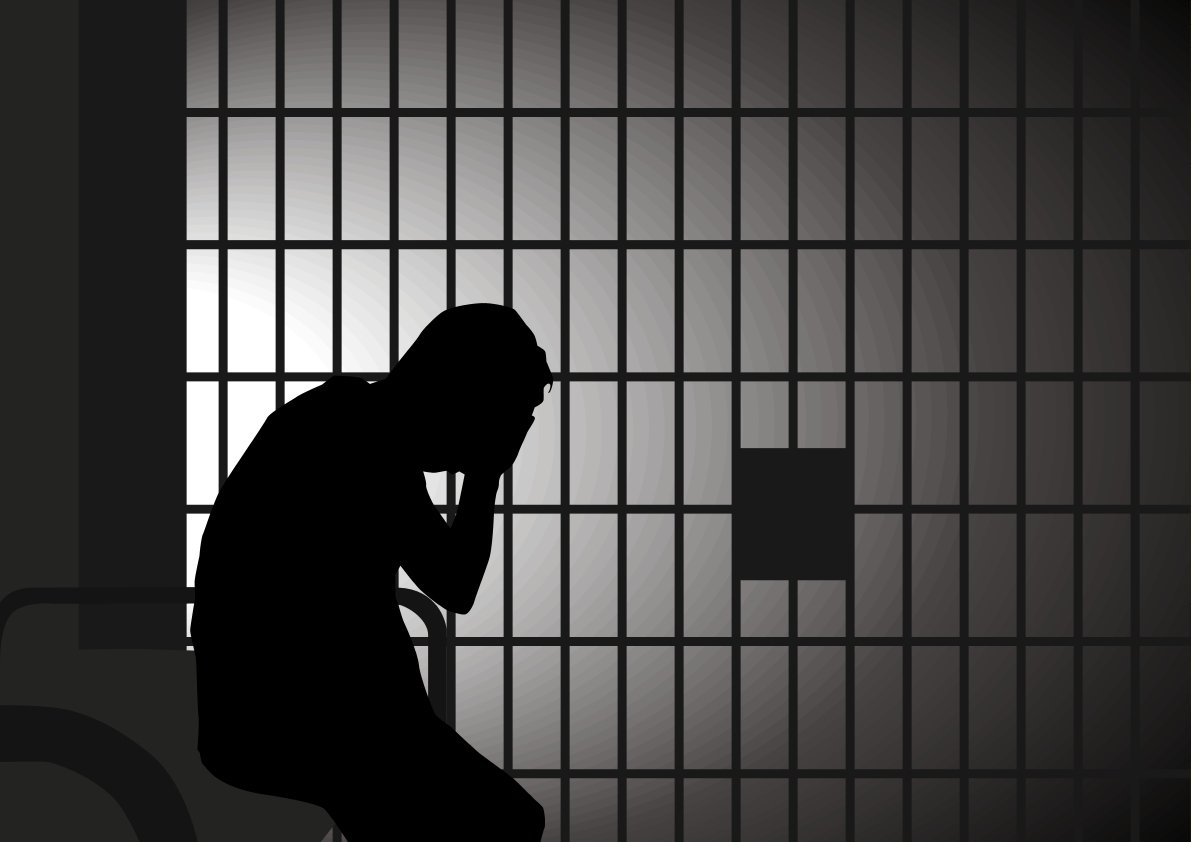 Just last week, the Victorian Court of Appeal significantly reduced the sentence given to Akon Guide, a mother who killed three of her children after driving her car into a lake in Melbourne. The main reason for the 8½ year sentence reduction was that the trial judge had not sufficiently taken Guide's major depression into account. 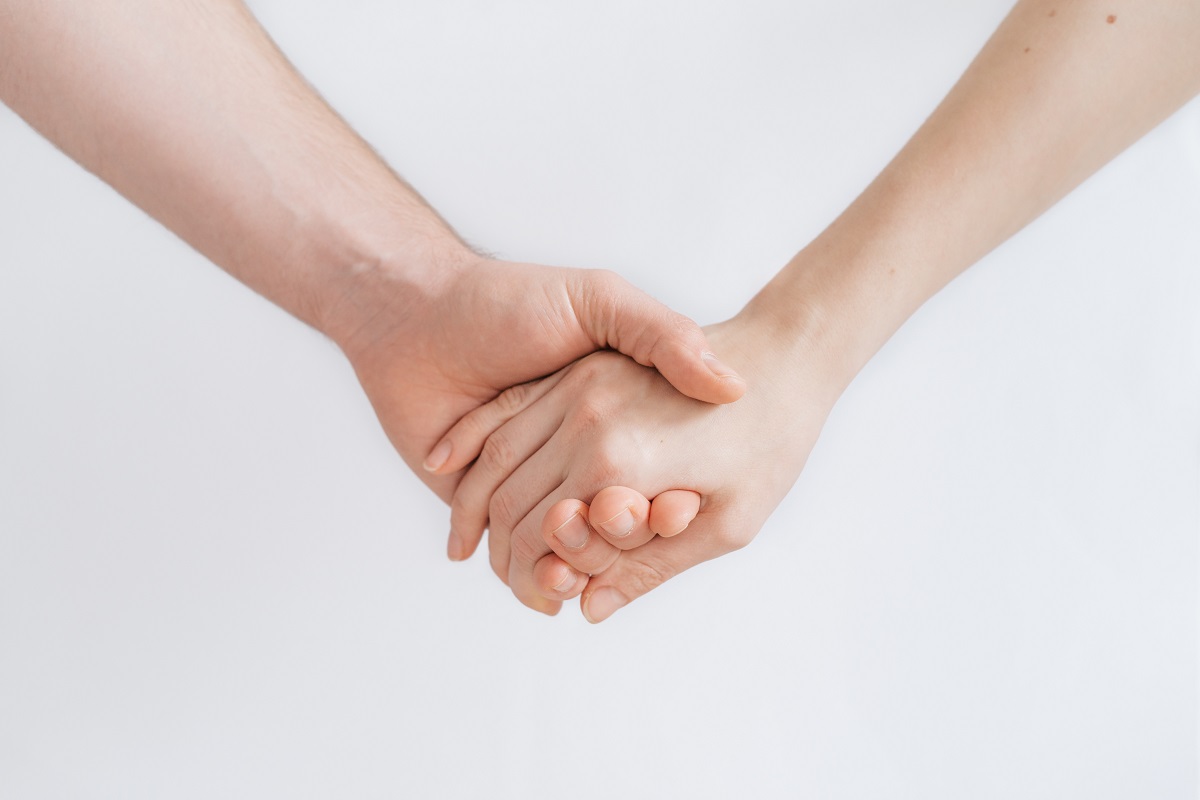 These are just some of the notable on-again, off-again couples found in pop culture. While their relationships made for storylines that kept viewers entertained, a researcher from the University of Missouri says that the pattern of breaking up and getting back together can impact an individual's mental health and not for the better. He suggests people in these kinds of relationships should make informed decisions about stabilizing or safely terminating their relationships. 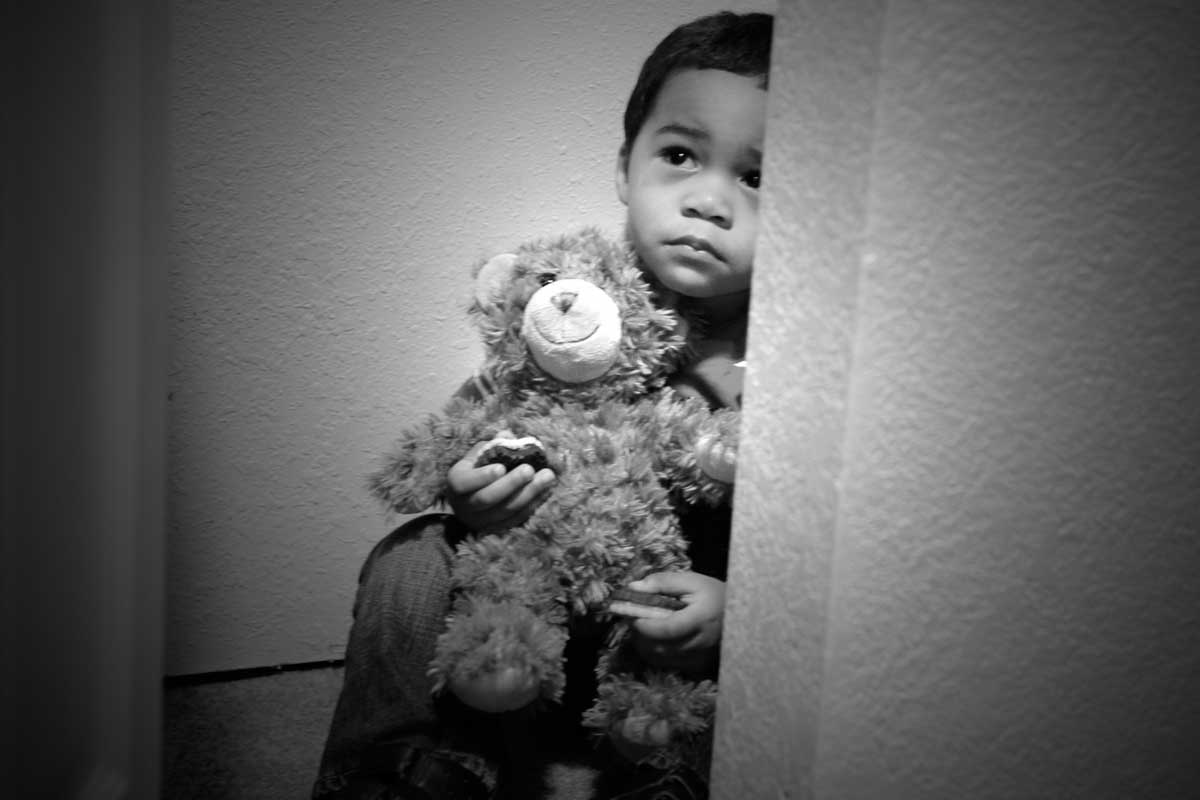 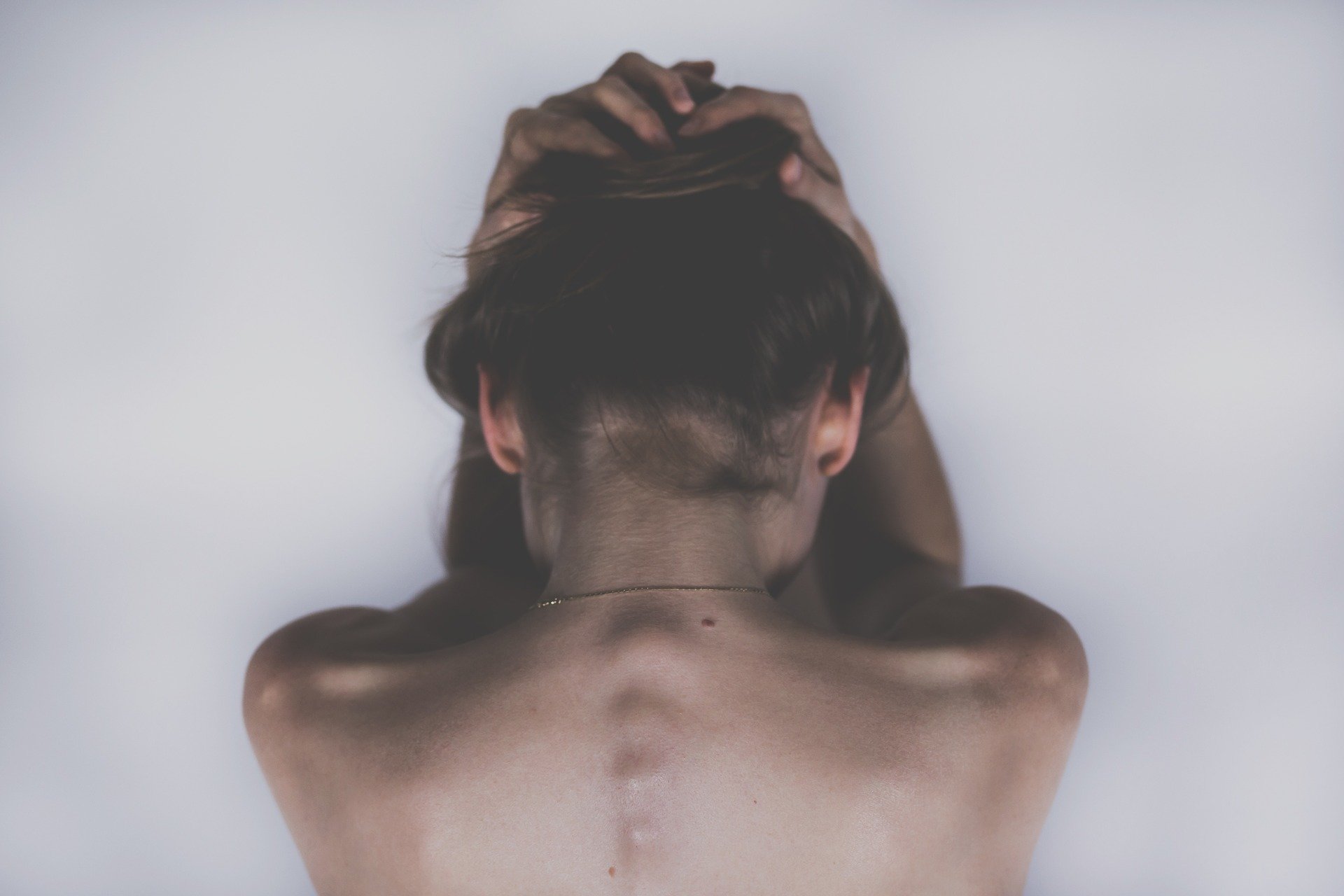 Symptoms Of Depression May Have A Greater Risk Of Stroke

Researchers have found that people with symptoms of anxiety and depression may have a greater risk of heart attack and stroke. Researchers say their findings add to growing evidence of a link but that further studies are needed to understand how poor mental health can lead to cardiovascular diseases. 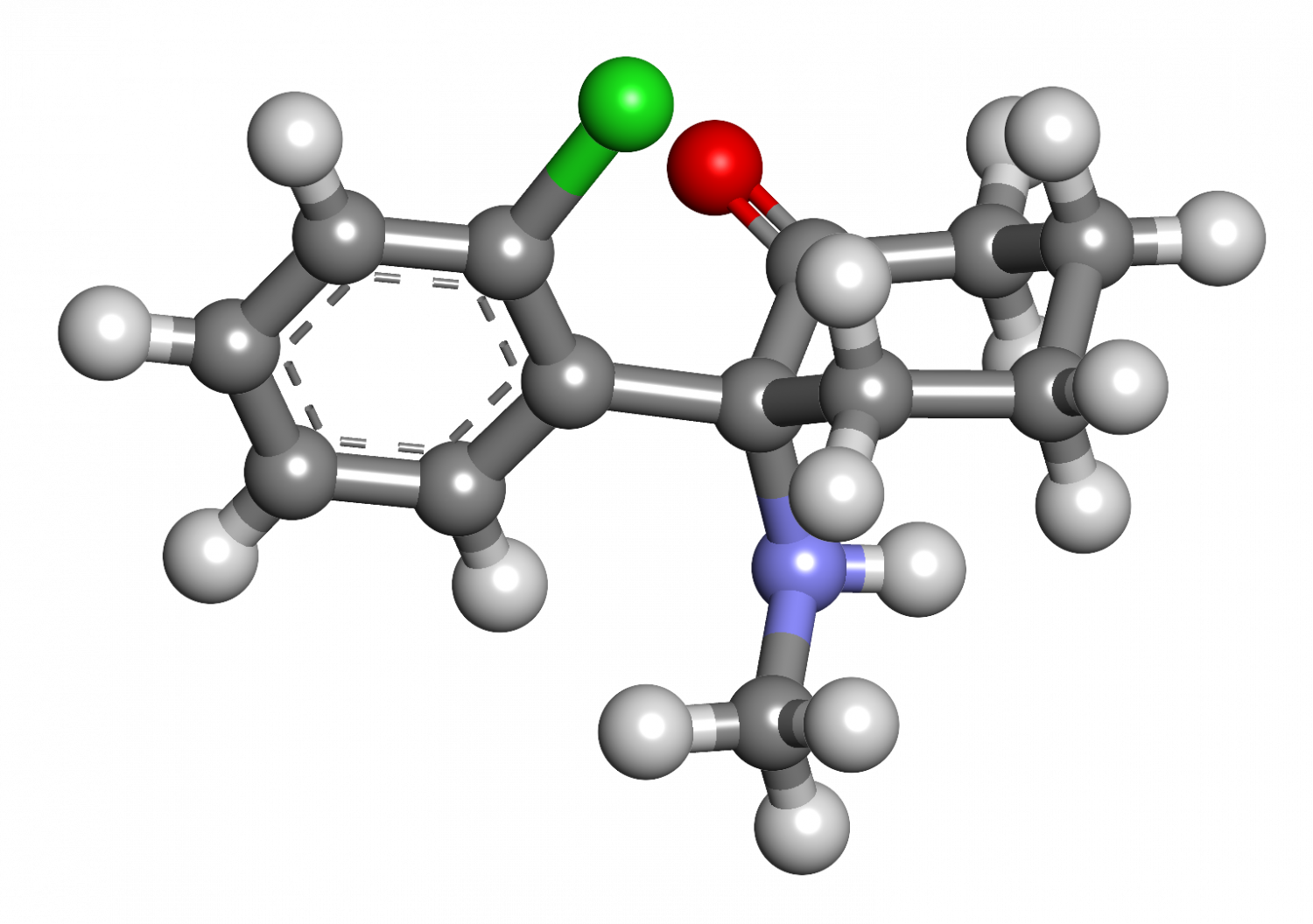 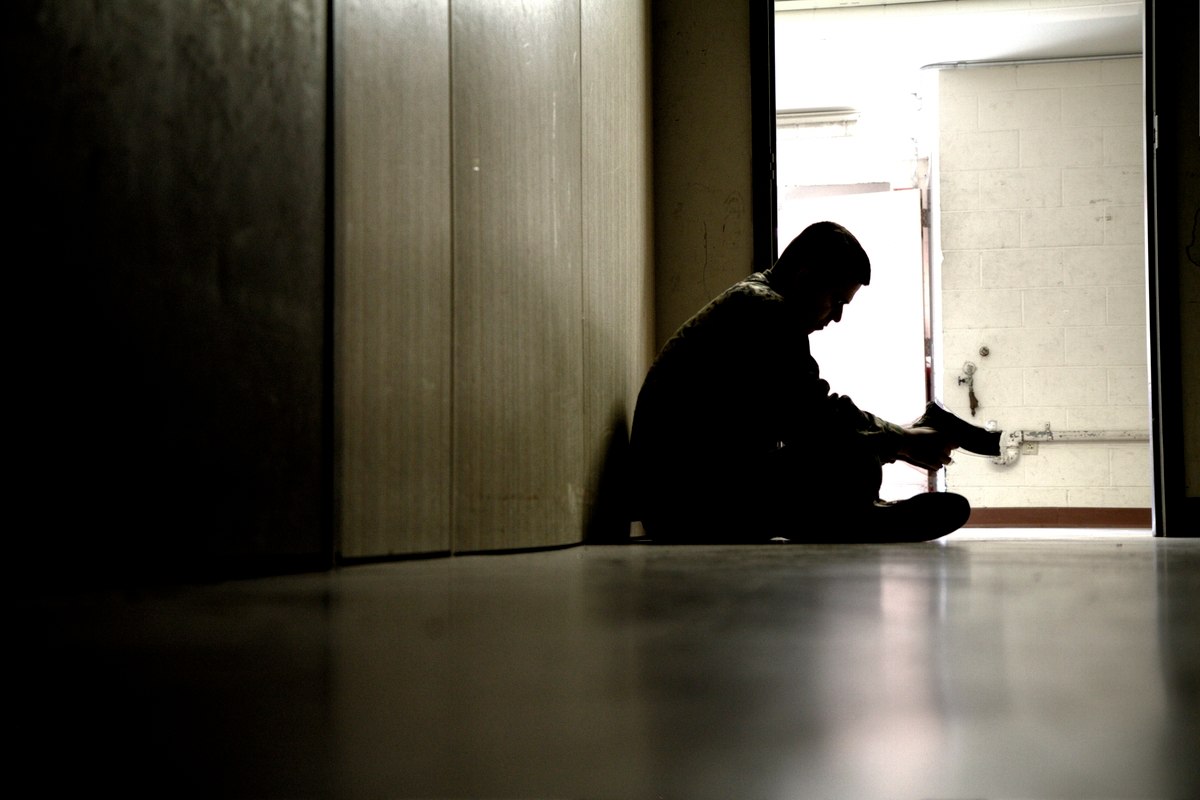