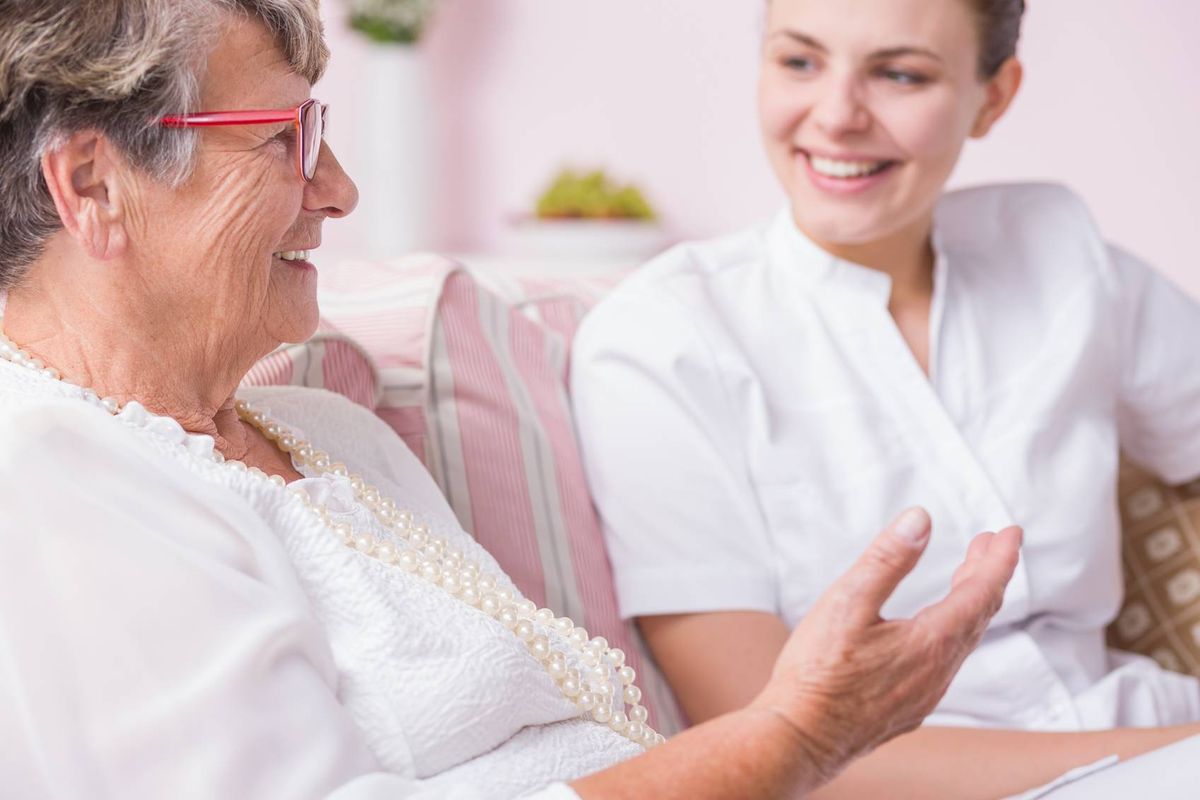 Age-related declines in abstract reasoning ability predict increasing depressive symptoms in subsequent years, according to longitudinal data of older adults in Scotland. The research is published in  Psychological Science , a journal of the Association for Psychological Science

"Mental health in later life is a topic of increasing importance given aging populations worldwide," says researcher Stephen Aichele of the University of Geneva. "Our findings suggest that monitoring for cognitive decrements in later adulthood may expedite efforts to reduce associated increases in depression risk ."

Many adults will experience some degree of  cognitive decline  in the life. Research has also shown that cognitive impairments and depression are correlated in older adults, cognitive abilities decline, depressive symptoms increase. Yet, researchers have not been able to conclusively determine the direction of causation. That is, does cognitive decline lead to depression, does it lead to cognitive decline, or do the phenomena mutually reinforce each other?

To achieve a clearer picture of the dynamics of this relationship over time, Aichele and colleagues examined data as part of the Lothian Birth Cohort 1936, a longitudinal study of adults in Scotland. Their analyzes included data from 1,091 adults who were assessed at age 70 and up to three additional times in roughly 3-year intervals until age 79.

Although other work has examined the risk in relation to memory deficits and other cognitive impairments associated with Alzheimer's disease and dementia, the researchers chose to look at participants'  abstract reasoning , a cognitive ability that is closely related to functioning in daily life. Participants in the study completed several measures of abstract reasoning, performing tasks such as identifying missing elements from geometric patterns and reproducing visuospatial models using component parts.

Sociodemographic and other health-related factors-such as education level, socioeconomic status, and diagnoses related to cardiovascular disease, stroke, and diabetes-did not appear to influence the relationship between abstract reasoning and depressive symptoms.

Understanding why age-related decreases in abstract reasoning lead to increased depressive symptoms remains a question for future research. Aichele and colleagues note that there are several potential mechanisms that could be at work, including unmeasured disease processes, genetic susceptibility, and declines in daily functioning.

The researchers hope to continue this work by examining factors such as training, treatment, and social support that could weaken the link between cognitive decline and depression.

"We hope this research will be of broad interest, both for those affected by age-related cognitive decline  and also for family members and care providers who wish to help older people adversely affected by changes in mental health," Aichele says.