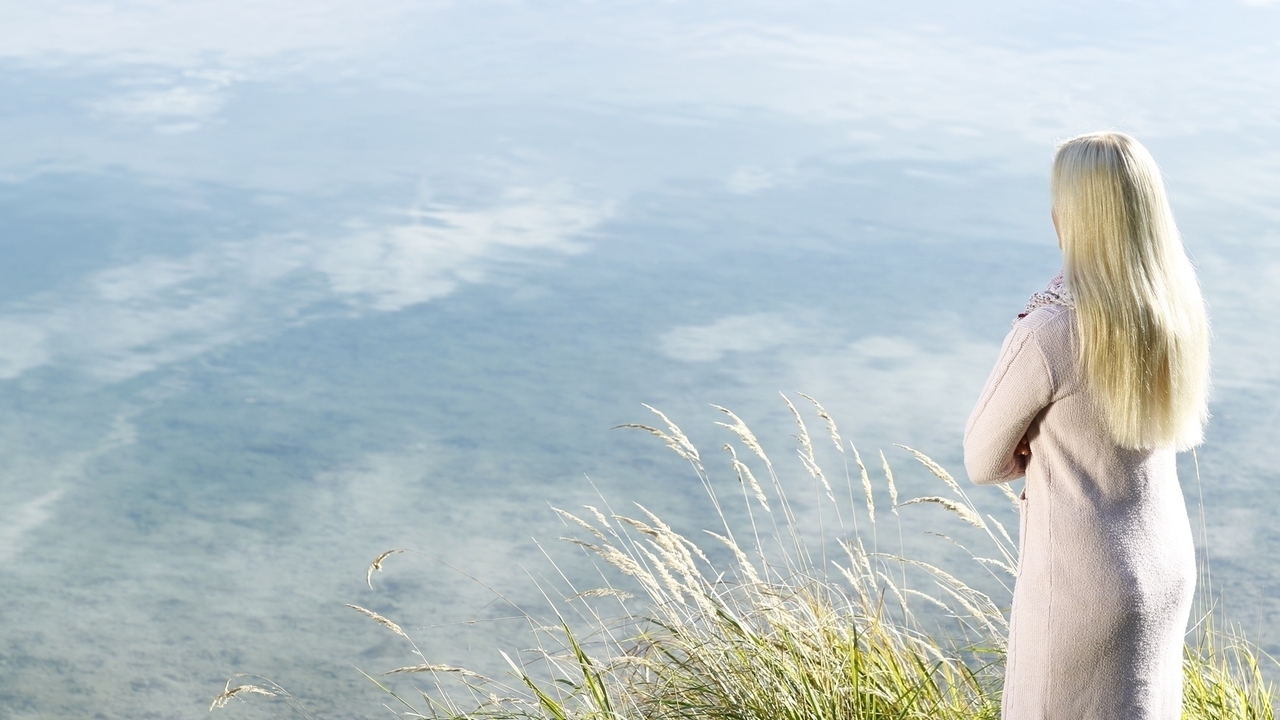 Studies of youth and their experiences with depression have tended not to include Indigenous youth. A new study that analyzed data on the development of depressive symptoms among Indigenous youth in the United States; and Canada found that many of the youth had experienced these symptoms during adolescence. The study also identified the risks associated with developing symptoms of depression; and how depressive symptoms were associated with alcohol use disorder.

The analyses were conducted by researchers at the University of Missouri and are publish; in Child Development, a journal of the Society for Research in Child Development. “The findings provide insight into the unique developmental patterns of symptoms of depression for Indigenous youth,” notes Miriam M. Martinez, assistant research professor of human development and family science at the University of Missouri; who conducted the analyses.

“Since Indigenous youth may be at greater risk for psychological problems; like depression due to their disproportionate exposure to stressful experiences, such as poverty, substance use and abuse, physical illness; and trauma from maltreatment, our findings can help clinicians and other mental health practitioners; including counselors and social workers, identify at-risk adolescents for targeted prevention and intervention.”

Researchers interviewed 674 North American Indigenous adolescents annually from 2002 to 2009; starting when they were 11 to 12 years old and continuing until they were 17 to 18 years old. The youth are part of a longitudinal study by researchers at the University of Nebraska-Lincoln that examined culture-specific risk; and resilience factors among Indigenous adolescents.

However, the study was designed in partnership with three U.S. American Indian reservations; and four Canadian First National reserves. Participants were youth who were part of Indigenous groups that the original settlers of their regions; including Native Americans and Canadian First Nations. About half the participants reported a gross annual household income below $25,000.

Symptoms of depression were measured with a standardized diagnostic test that was adapted for cultural appropriateness. The study took into account the youth’s gender, early puberty-related development; perceived experiences with discrimination, and a history of major depression in the youth’s caregivers. The researchers also assessed the youth’s use of alcohol.

The study found that the following Indigenous youth at greater risk of experiencing high levels of depressive symptoms: Girls and youth who perceived that they had experienced discrimination in early adolescence, Teens who had early puberty-related development; and Adolescents who had a primary caretaker with a history of major depression.

Youth who experienced sustained high levels of symptoms of depression; had the greatest risk of developing an alcohol-use disorder during adolescence; almost 33% of the study’s participants met the diagnostic criteria for this disorder by the time they were 17 and 18 years old. The authors of the study caution that because they looked at youth from a single cultural group and because Indigenous populations differ; it is not possible to generalize their findings to Indigenous youth from other cultural groups.

“The findings show that youth who felt they had discriminated against when they were 12 were more likely to experience high levels of depression in early and later adolescence,” explains Brian E. Armenta, assistant research professor of psychological sciences at the University of Missouri, who coauthored the study. “They also suggest that the mental health of Indigenous youth may be improved by addressing the ways they understand and respond to such discrimination.”