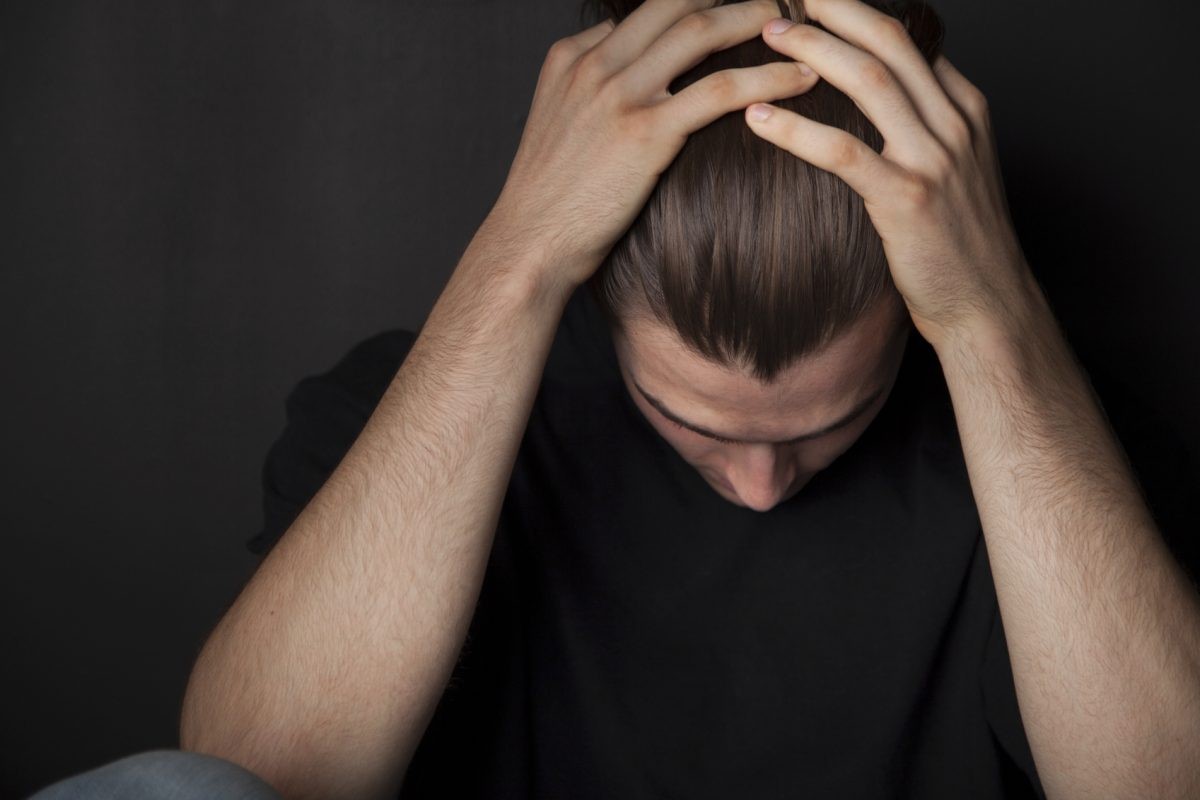 According to some estimates, up to one in three people around the world may experience severe anxiety in their lifetime. In a study described today in Cell Reports, researchers at the Weizmann Institute of Science have revealed a previously unknown mechanism underlying anxiety. Targeting this biochemical pathway may help develop new therapies for alleviating the symptoms of anxiety disorders.

The lab of Prof. Mike Fainzilber in the Institute's Biomolecular Sciences Department has, for nearly two decades, studied the neuronal roles of proteins called importins. These proteins, found in all cells, shuttle molecules into the nucleus.

Panayotis and colleagues studied five lines of mice, genetically engineered by Prof. Michael Bader's laboratory in the Max Delbrück Center for Molecular Medicine in Berlin, to lack genes from the alpha subfamily of importins.

The researchers subjected these mice to a battery of behavioral tests and found that one line of mice those lacking importin alpha-5 stood out in a unique manner: They showed no anxiety in stressful situations, for example, when they were placed in large, exposed arenas or on a highly elevated, open platform.

The researchers then checked how these "calmer" mice differed from regular ones in terms of gene expression in certain brain regions involved in controlling anxiety. Computational analyses pointed to MeCP2, a regulatory gene known to affect anxiety behaviors. It turned out that importin alpha-5 was critical for enabling the entry of MeCP2 into the nuclei of neurons.

Changes in the levels of MeCP2 in the nucleus, in turn, affected the levels of an enzyme involved in the production of a signaling molecule called S1P. In mice lacking importin alpha-5, MeCP2 failed to enter the nuclei of anxiety-controlling neurons, reducing S1P signaling and lowering anxiety.

After performing additional experiments to confirm that they had indeed discovered a new anxiety-regulating mechanism in the brain, the researchers searched for molecules that could modify this mechanism. They realized that drugs that modulate S1P signaling already exist; one such drug, fingolimod, is used to treat multiple sclerosis.

When the researchers tested the effects of fingolimod on regular mice, these mice showed reduced anxiety, similarly to the genetically engineered mice lacking the importin alpha-5 gene. Moreover, the researchers found an earlier report from a clinical trial of fingolimod, according to which the drug had a calming effect on patients with multiple sclerosis. The new study might now help explain why this was the case.

"Our findings have opened up a new direction for research into the mechanisms of anxiety," Panayotis says. "If we understand exactly how the circuitry that we've discovered controls anxiety, this may help develop new drugs, or direct the use of existing ones, to alleviate its symptoms."