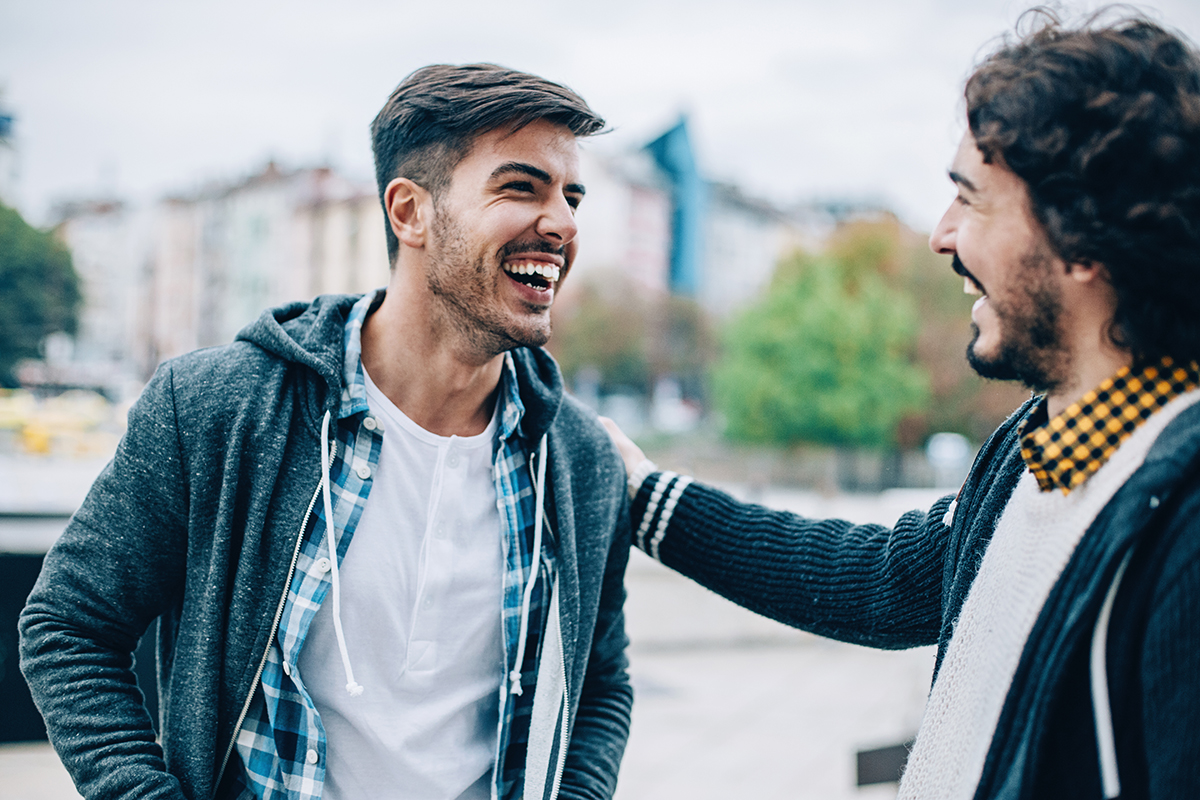 With the Christmas party season fast approaching, there will be plenty of opportunities to re-live the family, and excruciatingly-awkward, the social situation of not being able to remember an acquaintance's name

This cringe-worthy experience leads many of us to believe we are terrible at remembering names. However, new research has revealed this intuition is misleading; we are actually better at remembering names than faces. The authors of the study, from the University of York, suggest that when we castigate ourselves for forgetting someone's name we are placing unfair demands on our brains.

Remembering a person's face in this situation relies on recognition, but remembering their name is a matter of recall, and it is already well-established that human beings are much better at the former than the latter.

The researchers also point out that we have already recognized the face. We rarely have to confront the problem of knowing a name, but not a face-remaining blissfully unaware of the countless faces we should recognize, but walk straight past on the street.

For the study, the researchers designed a "fair test", pitting names against faces on a level playing field. They set up an experiment to place equal demands on the ability of participants to remember faces and names by testing both in a game of recognition. The results showed participants scored consistently higher at remembering names than faces-recognizing as little as 64% of faces and up to 83% of names in the tests.

Dr. Rob Jenkins, from the Department of Psychology at the University of York, said: "Our study suggests that, while many people are at remembering names, they are likely to be worse at remembering faces. as it contradicts our intuitive understanding.

"Our life experiences with names and faces have misled us about how our minds work, but if we eliminate the double standards we are placing on memory, we start to see a different picture."

The researchers then repeated the test, but this time they complicated the experiment by showing participants different images of the same faces and the names in different types faces. This is how to make the test as realistic as possible, as it actually appears to be different, due to factors such as lighting and hairstyle, each time you see them.

The results show that we are particularly bad at recognizing unknown faces, but even with faces and names we have encountered before, we still do not perform better at recognizing faces than names at any point.

Our knee-jerk reaction to that is to say that names must be harder to memorize than faces, but we have never been able to come up with a convincing explanation as to why that might be. This study suggests a resolution to that problem by showing that it is actually a network herring in the first place. I recognize your name, but I can not remember your face: an advantage for names in recognition memory is published in the  Quarterly Journal of Experimental Psychology.