Mental health of Pilots is an Aviation Safety Concern 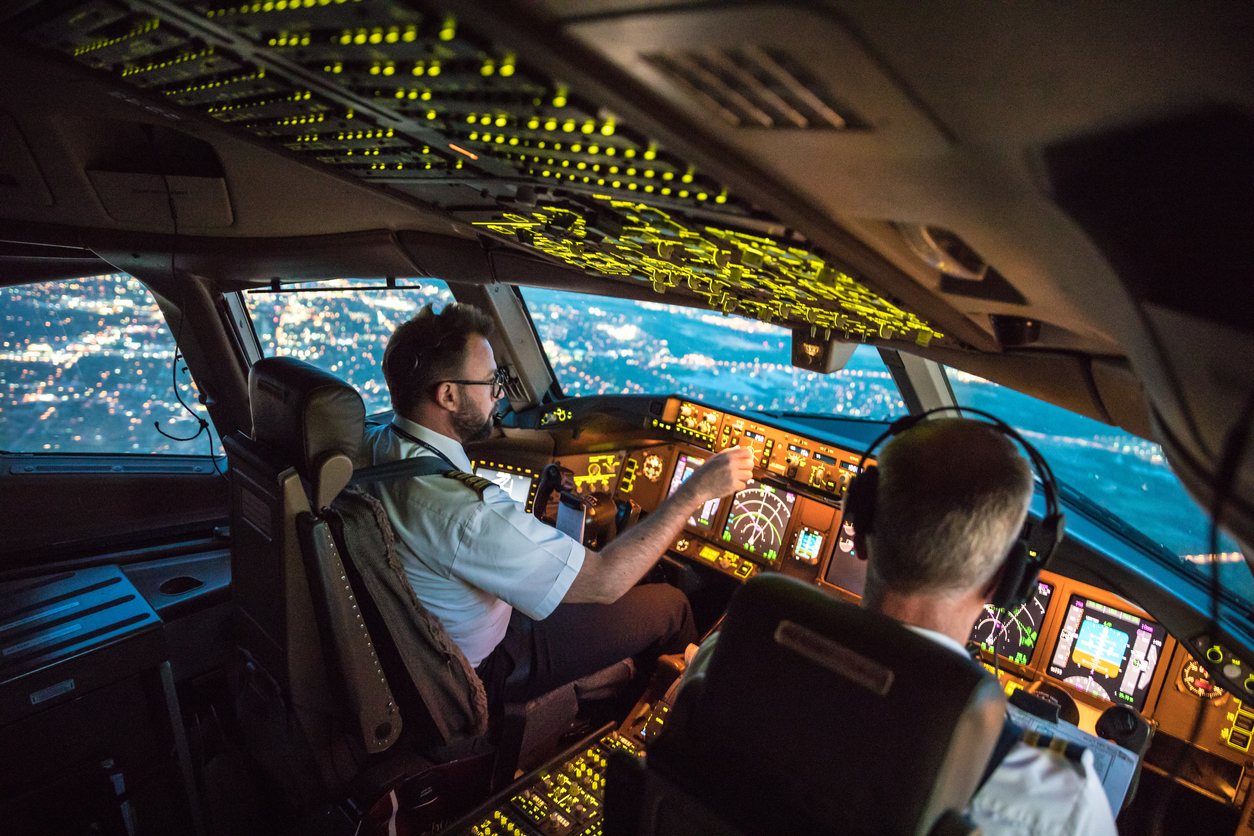 A new study led by Chris Kenedi, internist and psychiatrist at Auckland Hospital to improve the safety of air travel by focused on the mental health of pilots. The study was carried in collaboration with the International Civil Aviation Organization (ICAO).

More than 100,000 flights are taking off per day, but the safety of air travel has remained an important issue. At present, there are no adequate procedures available to screen the extent of risk factors that are present in the pilot population.

The pilot's job has high-stress levels, as it involves long hours, irregular sleep schedules, and separation from family, all of which can contribute to aggravate some mental disorders.

Many pilots experiencing mental health concerns are reluctant to ask for help because admitting to a mental disorder could lead to a pilot's license being canceled, which would affect patient's financial circumstances, and they may feel a loss of identity.

The available data on aviation mental health suggests that mental health issues are among the most important contributing factors to suicide and homicide-suicide incidents of plane accidents.

Kenedi could find an intensive flaw in the system when he systematically reviewed data on the mental health of pilots and the current standard screening procedures. Case studies of crashes caused by suicidal pilots showed that psychiatrists cleared them for flight even after incidents, indicating a much more profound mental health disparity.

One pilot drove his car into a barrier and attempted to steal the car of a woman trying to help him. I have slit his wrists so deeply was diagnosed with a general anxiety disorder and allowed for piloting without proper treatment.

In order to prevent further incidences, the researcher suggests the psychiatrist who evaluates the ability to pilot and to fly psychiatrist not being the same. This separation prevents the assessing psychiatrist from having his or her judgment confounded by a relationship with the patient, which has a risk of them becoming an advocate rather than an impartial assessor when judging a pilots' mental health.

Kenedi suggests treating the pilots in such a way that individuals should not be afraid to come forward for help. The mental health care providers should be educated to provide the best care for the pilots.

While receiving renewed resilience and support with proper resources and treatment through the mental health system, pilots with mental health issues should be able to maintain their identity as pilots. This development would hopefully help prevent some air travel accidents associated with the pilot related issues.