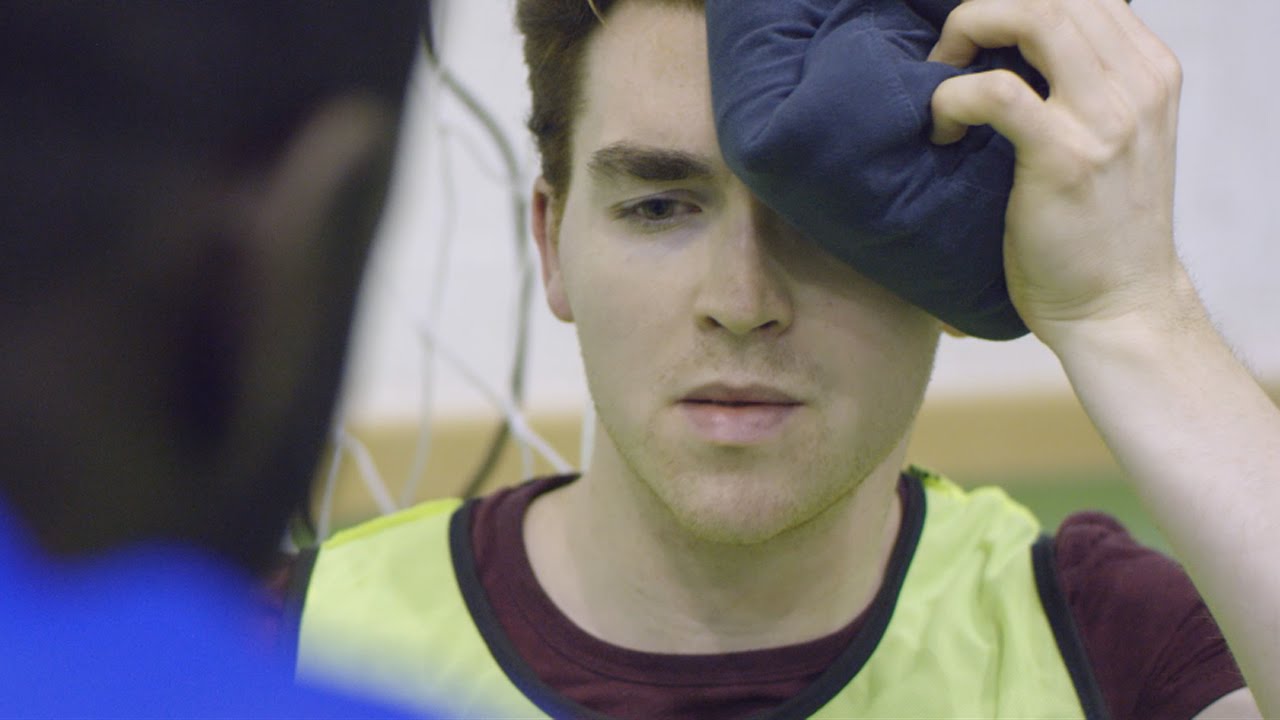 A new study reveals that approximately 1 in 5 individuals may experience mental health symptoms up to six months after mild traumatic brain injury (mTBI); suggesting the importance of follow-up care for these patients. Scientists also identified factors that may increase the risk of developing post-traumatic stress disorder (PTSD) and/or major depressive disorder following mild mTBI or concussion through analysis of the Transforming Research and Clinical Knowledge in Traumatic Brain Injury (TRACK-TBI) study cohort.
The study supported by the National Institute of Neurological Disorders and Stroke (NINDS); part of the National Institutes of Health. Mental health disorders after concussion have been studied primarily in military populations, and not much is known about these outcomes in civilians. “These results may help guide follow-up care and suggest that doctors may need to pay particular attention to the mental state of patients many months after injury.”
Mental health outcomes in 1,155 people who experience mild TBI and treated in the emergency department. At three, six, and 12 months after injury; study participants completed various questionnaires related to PTSD and major depressive disorder. For a comparison group, the researchers also surveyed individuals who had experienced orthopedic traumatic injuries; such as broken legs but did not have a head injury.

The results showed that at three and six months following injury; people who had experienced mTBI were more likely than orthopedic trauma patients to report symptoms of PTSD and/or major depressive disorder. For example, three months after injury; 20 % of mTBI patients reported mental health symptoms compared to 8.7 % of orthopedic trauma patients. At six months after injury; mental health symptoms reported by 21.2 % of people who experienced head injury and 12.1 % of orthopedic trauma patients.
To determine risk factors for PTSD and major depressive disorder after mTBI. The findings revealed that lower levels of education; self-identifying as African-American, and having a history of mental illness increased risk. In addition, the head injury is caused by an assault or other violent attacks; that increased the risk of developing PTSD; but not the major depressive disorder. However, a risk of mental health symptoms is not associated with other injury-related occurrences such as duration of loss of consciousness or posttraumatic amnesia.
“Contrary to common assumptions, mild head injuries can cause long-term effects. These findings suggest that follow-up care after head injury, even for mild cases, is crucial; especially for patients showing risk factors for PTSD or depression,” said Dr. Stein.

This study is part of the NIH-funded TRACK-TBI initiative; which is a large, long-term study of patients treated in the emergency department for mTBI. The goal of the study is to improve understanding of the effects of concussions by establishing a comprehensive database of clinical measures including brain images; blood samples, and outcome data for 3,000 individuals; which may help identify bio-markers of TBI; risk factors for various outcomes, and improve our ability to identify and prevent adverse outcomes of head injury. To date, more than 2,700 individuals have enrolled in TRACK-TBI.

A recent study coming out of TRACK-TBI suggesting that many TBI patients are not receiving recommended follow-up care. “TRACK-TBI is overturning many of our long-held beliefs around mTBI; particularly in what happens with patients after they leave the emergency department.

They are seeing more evidence about the need to monitor these individuals for many months after their injury to help them achieve the best recovery possible. Future research studies will help identify mental health conditions; other than PTSD and major depressive disorder, that may arise following mTBI. In addition; such as neurological and cognitive difficulties.