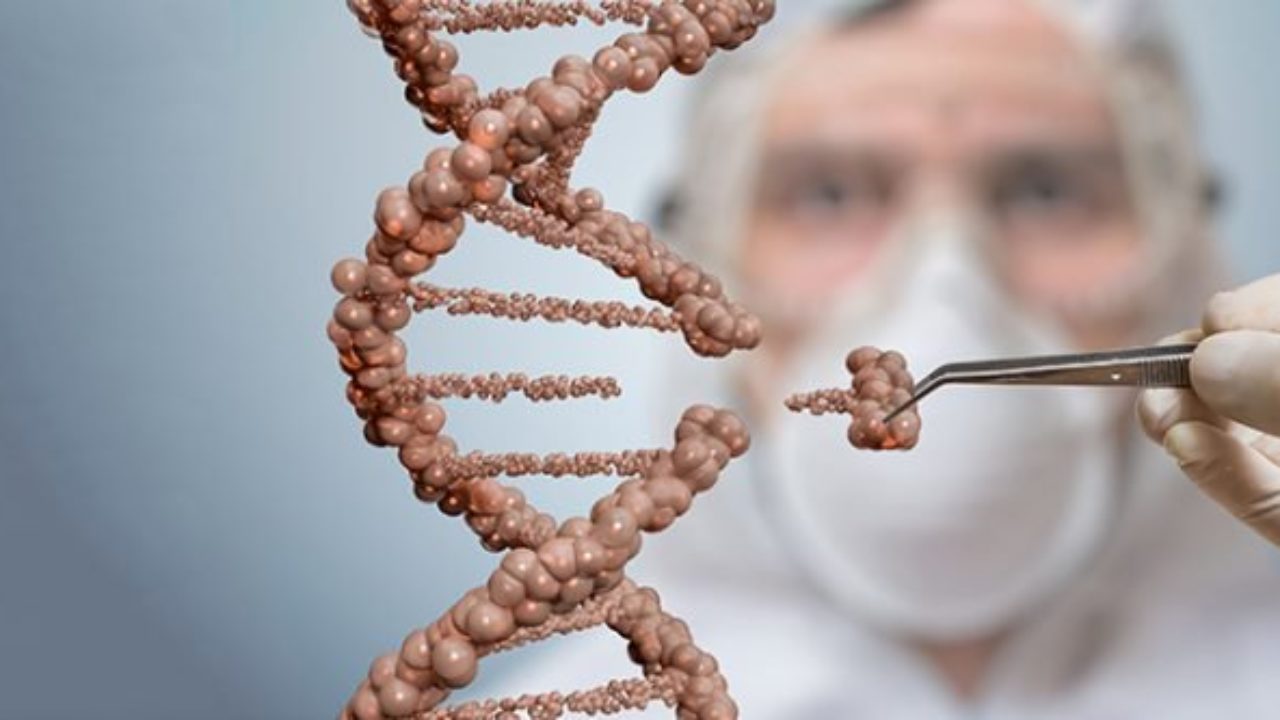 Scientists have identified a specific gene they believe could be a key player in the changes in brain structure; seen in several psychiatric conditions, such as schizophrenia and autism. The team from Cardiff University’s Neuroscience and Mental Health Research Institute has found that the deletion of the gene CYFIP1 leads to thinning of the insulation; that covers nerve cells and is vital for the smooth and rapid communications between different parts of the brain.

The new findings, published in the journal Nature Communications and highlighted in the journal Nature Reviews Neuroscience; throws new light on the potential cause of psychiatric conditions; and could ultimately point to new and more effective therapies. Though there are a number of genetic changes that can alter the risk of psychiatric disorders; one prominent change called Copy Number Variants (CNV) and involves the deletion of bits of DNA.

Deletion of one specific gene

Specifically, a CNV is where DNA deleted from one of the chromosome pairs. Work done in the world-leading Medical Research Council Centre for Neuropsychiatric Genetics; and Genomics at Cardiff has shown that people who have these deletions of DNA have a much higher chance of psychiatric disorder but as the deletions often contain many genes; it has so far a mystery as to exactly which genes contribute to the increased risk.

But in their study the team focused on the deletion of one specific gene; CYFIP1, located in a precise location of chromosome 15, known as 15q11.2, which had already identified by the same team as an area with links to the biological abnormalities; associated with psychiatric disorder. However, using cutting-edge methods and growing brain cells where one copy of CYFIP1  missing; able to show that this was linked to abnormalities in myelin an insulating layer or sheath that forms around nerves in the brain.

Moreover, the team were able to trace these abnormalities back to specific brain cells called oligodendrocytes; which are responsible for producing myelin sheaths. First author of the study Ana Silva; who carried out the work with colleagues as part of her Ph.D. studies, supported by the Welcome Trust, said: “What surprised us most was how much of the 15q11.2 deletion effects could be explained by a single gene effect.

“However, they know that the risk of suffering from a psychiatric condition influenced; by a whole host of factors related to both the physical and social environment and our genetic make-up. They believe that CYFIP1 is a key player in the damaging effects of the 15q11.2 deletion; and because they know what sort of brain functions this gene is involved in, they can use this knowledge to increase; our understanding of psychiatric disorder and potentially find new and more effective therapies.”

Lead author Professor Lawrence Wilkinson, Scientific Director of the Neuroscience; and Mental Health Institute at Cardiff University, said: “Cardiff has been at the forefront of identifying genetic risk factors for psychiatric conditions; and the challenge now is to make biological sense of the genetics to help us understand the disease pathology and design better treatments. “The work with CYFIP1 is an example of how genetic insights can guide research into biological mechanisms underlying dysfunction.”