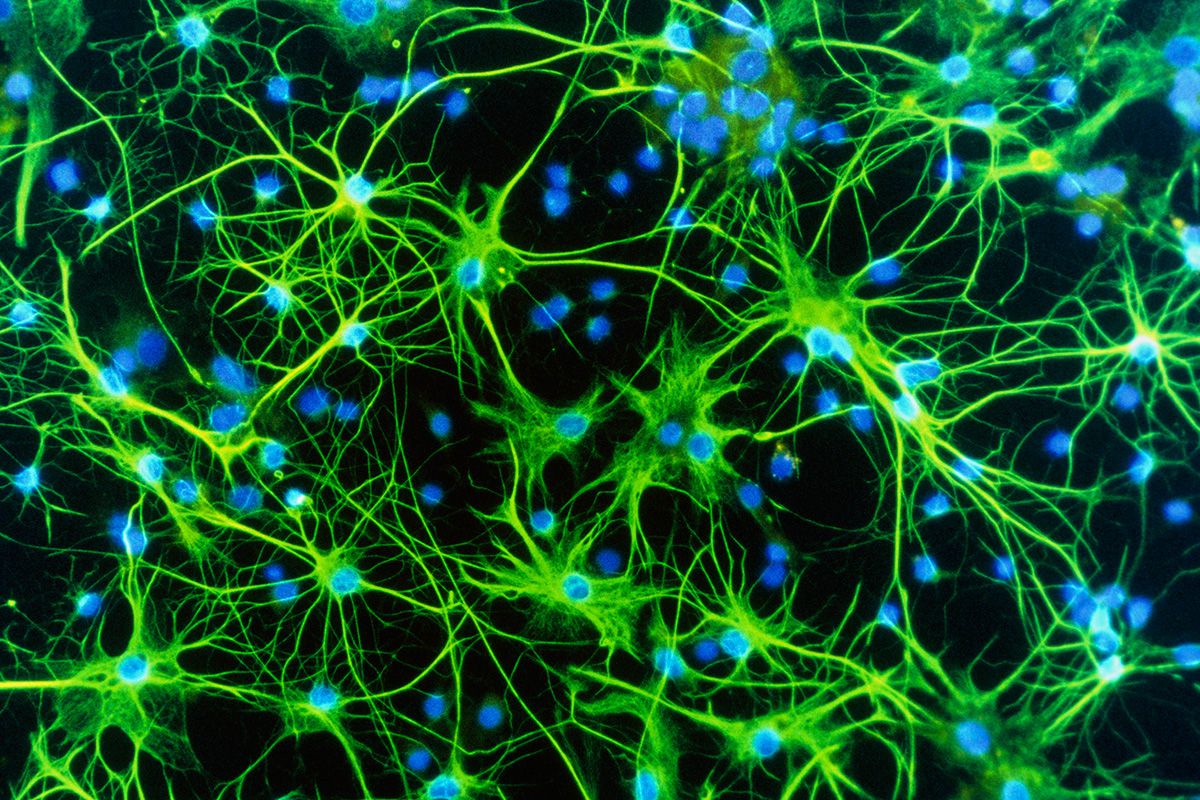 University of Queensland researchers have discovered a key mechanism in the brain that may underlie our ability to rapidly focus attention.

Our brains are continuously bombarded with information from the senses, yet our level of vigilance to such input varies, allowing us to selectively focus on one conversation and not another. Professor Stephen Williams of the Queensland Brain Institute at UQ explains, "If we want to give our full concentration, something happens in the brain to enable us to focus and filter out distractions."

"There must be a mechanism that signals the thing we want to focus on." However, this mechanism is not well understood, he says. Research has shown that the electrical activity of the neocortex of the brain changes, when we focus our attention. Neurons stop signaling in sync with one another and start firing out of sync.

This is helpful, says Williams, because it allows individual neurons to respond to sensory information in different ways. Thus, you can focus on a car speeding down the road or on what a friend is saying in a crowded room. It's known that the cholinergic system in the brain plays an important role in triggering this desynchronization.

The cholinergic system consists of clusters of special neurons that synthesize and release a signaling molecule called acetylcholine, he explains, and these clusters make far reaching connections throughout the brain.

But precisely which neurons in the cortex are being targeted by this master switch and how it's able to influence their function was unknown. Williams and QBI researcher Lee Fletcher wondered if layer 5 B-pyramidal neurons, the 'output' neurons of the neocortex, might be involved, because they are intimately involved in how we perceive the world.

"The output neurons of the neocortex perform computations that are thought to underlie our perception of the world," says Williams. Williams and Fletcher wanted to know if the cholinergic system is able to influence the activity of these output neurons.

Using a technique called optogenetics, they modified neurons in the cholinergic system in the brains of mice so that they could be activated with a flash of blue light, triggering a sudden release of acetylcholine.

"It's as if the cholinergic system has given a 'go' signal," says Fletcher, enabling the output neurons of the neocortex to powerfully respond. Importantly, this change was selective, and only apparent when excitatory input was being processed in the dendrites of the 'output' neurons.

"We suggest that this switch also occurs in the human neocortex, allowing us to rapidly switch our state of vigilance and attention," says Williams. "Our work therefore provides important insight into how the progressive degeneration of the cholinergic system in disease blunts human cognition." The findings "A dendritic substrate for the cholinergic control of neocortical output neurons" are published in the journal Neuron.