Immune Cells That May Involved In Neurodegenerative Disorders 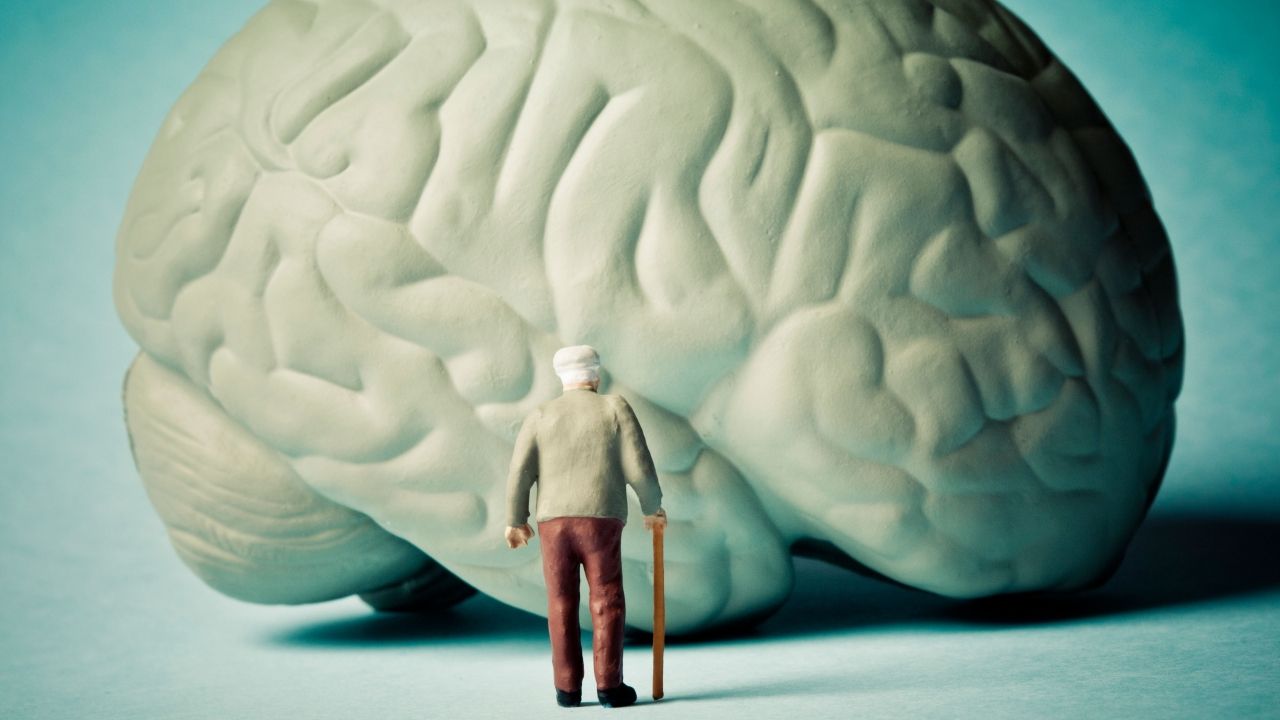 Brains contain a variety of immune cells that play an important role in brain function. A team led by Prof. Kiavash Movahedi (VIB Center for Inflammation Research at VUB) has developed a comprehensive cell atlas of the brain’s immune compartment. This revealed not only the striking diversity of brain macrophages but also uncovered microglia where they were not expected. Remarkably, these previously unknown microglia showed a clear resemblance to microglia that are normally with neurodegenerative disorders such as Alzheimer’s disease.
The new insights are important for understanding the role of macrophages in healthy brain physiology; for developing future treatments for neurodegenerative diseases. Macrophages in the brain were first discovered 100 years ago by the Spanish scientist Pío del Río-Hortega. Most brain macrophages are known as microglia. These cells are in close contact with neurons and are critical for the proper development and functioning of the brain.

But beyond the microglia, brains house several other types of macrophages, many of which are relatively unknown. Prof. Kiavash Movahedi (VIB Center for Inflammation Research, VUB), said, “While microglia are fairly well studied, other brain macrophages have remained quite enigmatic. They wanted to obtain a better understanding of these cells, as we believe they could be critical for regulating brain inflammation and immunity.”

To reveal the heterogeneity of macrophages across various brain regions; the researchers relied on a method for analyzing the gene expression of thousands of individual cells. In total, the researchers analyzed more than 60,000 single cells, which originated from healthy mouse brains; an Alzheimer’s disease, and  with an important genetic mutation that affected their immune system.

“Their results show that the appearance of brain macrophages can strongly vary depending on their anatomical niche; suggesting that they fulfill a broad set of functions,” says Hannah Van Hove, Ph.D. student and first author of the study. An unexpected finding was the presence of microglia that sticking to the borders of the choroid plexus, a network of cells in direct contact with the cerebrospinal fluid.

“The challenge now is to elucidate the functions of this new class of microglia and to understand; how this relates to the microglial responses that are observed during neurodegeneration. The researchers now want to uncover the signals and environmental factors that underlie the occurrence of the various forms of brain macrophages. In doing so, they hope to find strategies for controlling their functions.
It is becoming increasingly clear that inflammation plays a central role in many neurological disorders; especially Alzheimer’s disease. They think that understanding the ins and outs of brain macrophages may key for finally finding treatments for these diseases.” Last week researchers from the VIB-KU Leuven Center for Brain & Disease Research also reported on the role of microglia for Alzheimer’s disease.