How Schizophrenia And Depression Are Related To Drug Consumption 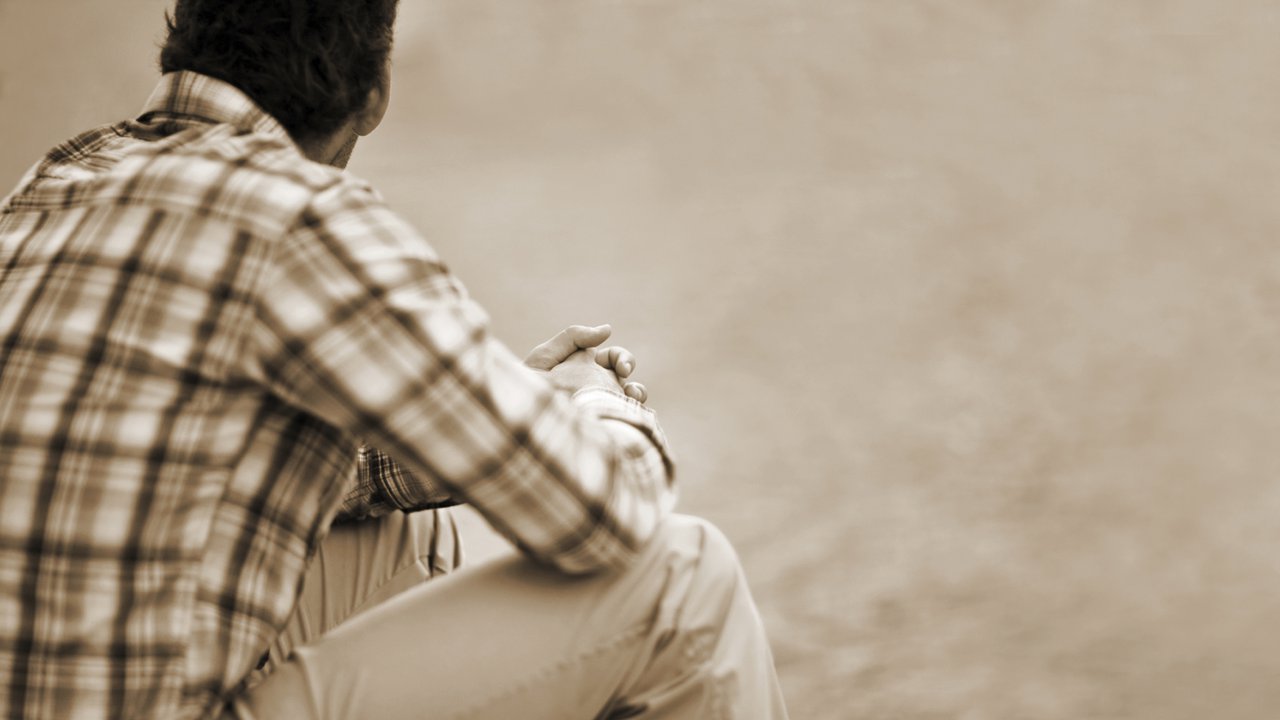 Researchers have analysed the stigma of schizophrenia link to drug consumption; and depression associated to cocaine consumption. Students of the Medicine Degree at the CEU UCH University in Castellón, Iván Echeverria and Carlos Galera-Román; and the student of the International Doctorate School of the CEU (CEINDO), Alejandro Fuertes-Saiz; have present two pieces of research at the third edition of the International Congress of Dual Disorders; which was held in Madrid on June 19-22.

Both studies, on schizophrenia and depression and their relation to drug consumption; and have been conduct under the direction of the CEU UCH’s Mental Health professor Gonzalo Haro Cortés; head researcher of the TXP group and director of the Severe Dual Disorder program of Castellón’s Provincial Hospital Consortium.

People suffer from addiction and schizophrenia

CEU UCH doctoral candidate and resident Psychiatry physician at the Provincial Hospital Consortium of Castellón; Alejandro Fuertes-Saiz, has given a lecture on the stereotypes on people who suffer from addiction and schizophrenia; because of which they are usually associate with criminal behavior and the use of violence.

However, the study has attempt to confirm whether this stereotype is true; analyzing in total 74 cases of people who consume cocaine, as this is the most consumed addictive substance in Europe. However, of these, 38% of patients suffered schizophrenia; and 27.8% antisocial personality disorder as associated dual disorders.

As professor Gonzalo Haro highlights: However, this last group, cocaine consumers with antisocial personality disorder; has turn out to be the one with the largest number of people who had been in prison for criminal behavior. Therefore, our stereotypes towards cocaine consumers with schizophrenia; are not verify, but shows that we discriminate and stigmatize these people as delinquents unjustifiedly.”

CEU UCH Medicine students Iván Echevarria and Carlos Galera-Román; also under the guidance of professor Haro, have conduct a study on the relation between the consumption of cocaine and depression; analyzing the influence of socioeconomic factors, such as having a stable partner or job. Both students have studied these circumstances in 94 people who consume cocaine; and who are receiving treatment at the Provincial Hospital of Castellón. Of these, 84% also suffers a depressive disorder.

Professor Gonzalo Haro explains that “in the case of cocaine consumers with depression; the lack of a stable partner and low-skilled work were more common among consumers without depression; which means that socioeconomic factors affect the root of the depressive disorder of these patients; and not only consuming cocaine, which they are associated to by default.”