Hostile Intent And Aggression In Children And Youth 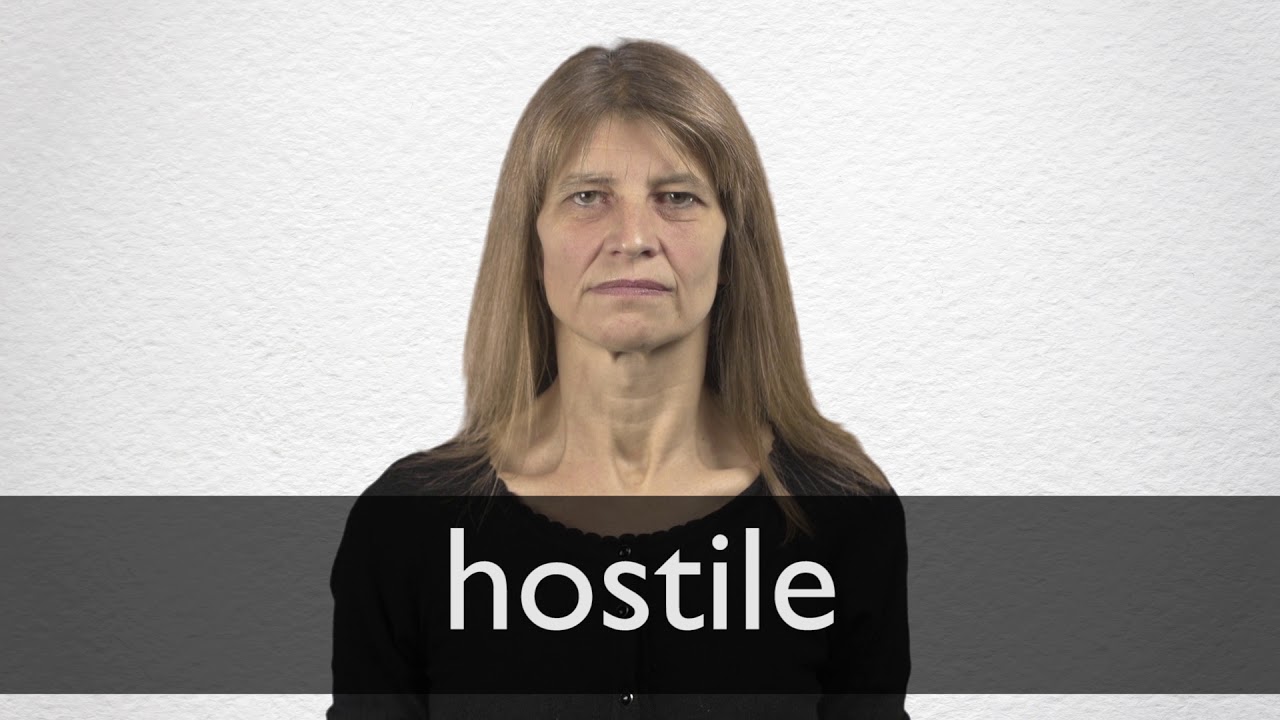 Hostile Intent; Children who tend to attribute hostile motives to other people are more likely to display aggression, however, the strength of this relationship varies. A new meta-analysis sought to determine the relation between attributing hostile intent and aggressive behavior. It found that the relation between the two is the strongest in tasks that are emotionally engaging, such as when someone is provok or loses a game.

The findings also contribute to the debate on the effect of emotional and personal involvement in social situations on attributing hostile intent. Researchers examine 111 studies conduct from 1977 to 2017 and involving almost 30,000 participants from birth to 17 years.

Typically, the studies measure attribution of hostile intent by presenting a child; so with multiple social situations involving a negative outcome cause by a peer with ambiguous intentions; so then asking the child about the peer’s intentions. The studies asses aggression via questionnaires and observations.

The meta-analysis found that attributing hostile intent was relate positive to aggression; also that the relation was stronger in certain children; also with certain methods that measure attribution of hostile intent. It find that the strength of the relation depend on how emotionally engage a child was in the situation; so with a potentially stronger relation in social situations in which children are emotionally engage and for children who are more severely aggressive to start.

The researchers also found that attributing hostile intent is a general thinking tendency; so that guides how children process information across a range of contexts; so including in interactions with peers they don’t know. They also found that the relation between attributing hostile intent; also aggression is stronger in situations that remind children of specific memories, such as being reject by peers.

Our study can enlighten interventions to reduce aggressive behavior in children; so suggests Bram Orobio de Castro, professor of psychology at Utrecht University, who coauthor the study. By targeting attributing hostile intent; hence therapies could seek to change the way children process social information and their subsequent aggression.