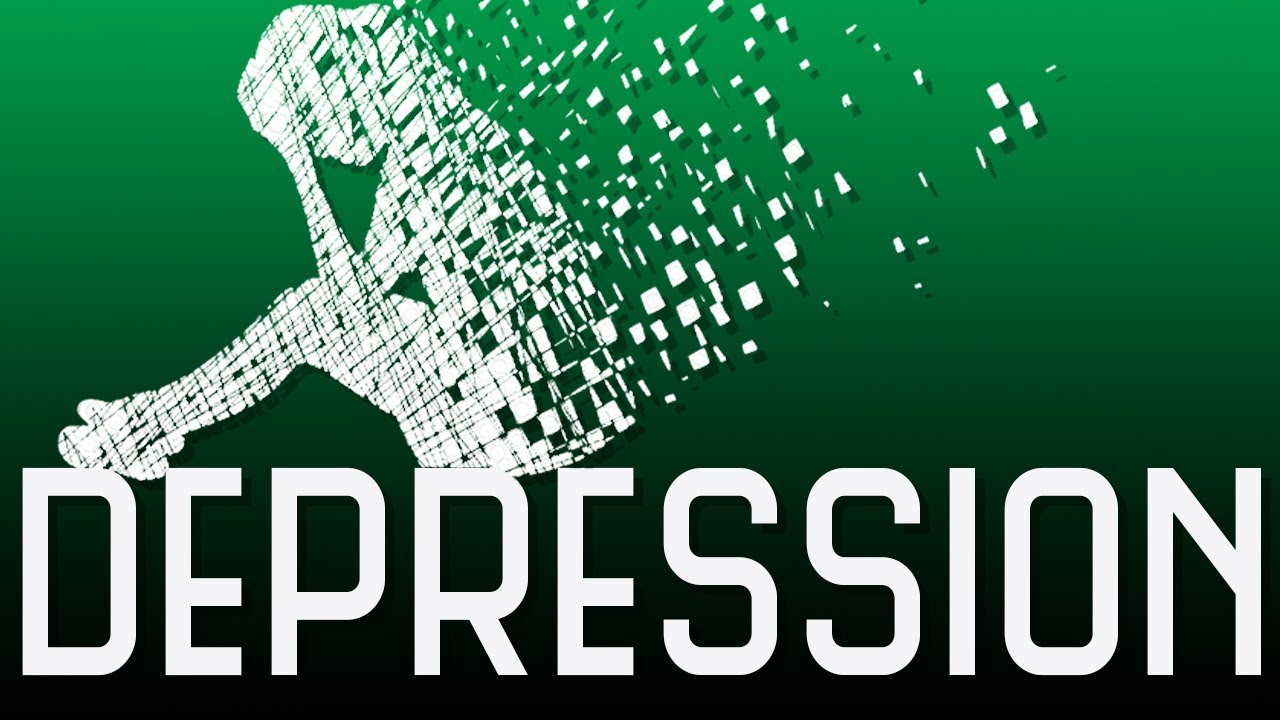 Men who receive anti-hormonal treatment after having their prostate removed are 80% more likely to suffer from depression than men who do not receive this treatment. This leads researchers to suggest that patients receiving androgen deprivation therapy should monitored for post-surgical depression. This is presented at the European Association of Urology congress in Barcelona.
Increasingly doctors are becoming aware that for many men; a cancer diagnosis and treatment leads to depression; with suicide rates seen rising disproportionately for those with urological cancers. Now a group of Danish researchers has shown that men who receive anti-hormonal treatment after a radical prostatectomy have an increased tendency to depression.

The researchers examined medical records of 5,570 men from the Danish Prostate Cancer Registry. They found that 773 of these men treated for depression after surgery. They found that men treated with anti-hormonal medicines were 1.8 times more likely to suffer from depression than men who did not receive the additional treatment.
The researchers also checking whether radiotherapy after radical prostatectomy was associated with depression; but these results were inconclusive. “The treatment prevents the production of androgen hormones, like testosterone. We know from other studies that low testosterone can affect a man’s well-being, so it may be that limiting testosterone production might have the same effect; perhaps especially after a major stress such as cancer treatment.
It is important to note that compared to men without prostate cancer the patients treated with prostatectomy as a whole has an increased risk of depression. After surgery, erectile dysfunction and urinary incontinence are frequent symptoms. In case of recurrence and hormonal treatment; these symptoms may worsen and in addition, altered body image and loss of libido are common.

These treatment effects are likely to increase the risk of depression. Also, low testosterone levels may directly affect mood centers of the brain” As many as 25% of men undergoing radical prostatectomy will relapse and may be offered hormonal treatment. These men appear to at a higher risk of developing depression once hormonal treatment is introduced.

The reason could be either a consequence of failing surgery; directly caused by the hormonal manipulation, or both.” They note that the definition of depression antidepressant prescriptions or referral to a psychiatric department for depression is a possible limitation of the study (not all would have sought treatment; sometimes anti-depressants are prescribing for other conditions).

But the large numbers in the study means that the results are likely to robust. “This is a large study which shows that prostate cancer treatment can spill over to cause other issues. They need to aware of this potential. As urologists we have a responsibility to treat the whole patient, so this argues for a multi-disciplinary approach to treating prostate cancer; underlines the value of following evidence-based guidelines to try to ensure that the patient receives comprehensive care”.
“This study is very relevant from the patient’s point of view; it again shows the importance of the holistic treatment of prostate cancer patients and in this treatment the importance of including psycho-oncology and socio psychology professionals. The care for prostate cancer patients does never stop, consequences can show up very late”.