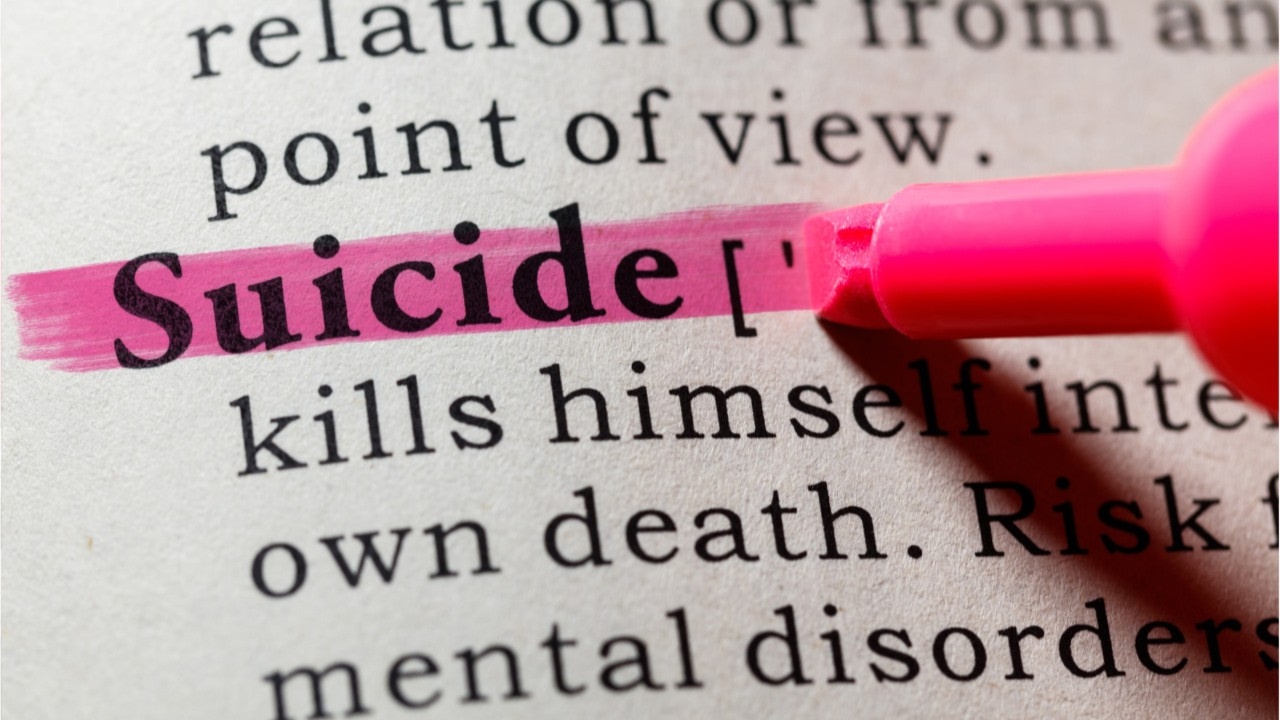 Suicide is the 10th leading cause of death in the United States, claiming more than 44,000 people in the country every year, similar to the number of deaths caused by the opioid epidemic. Previous studies show that suicide tracks in families independent of the effects from a shared environment. Researchers at the University of Utah Health are using resources unique to the state to identify underlying genetic factors that may increase the risk for suicide. The results are available online in the journal  Molecular Psychiatry in November.

"Past studies of families and twins reported that there is significant genetic risk associated with suicide," said Douglas Gray, MD, professor of Psychiatry at U of U Health and senior author on the paper. "Genes are like blueprints The first step is to find the genes that increase risk." Identifying specific genes may lead to new treatments for those who suffer. "

Through this approach, the team was able to identify variants in four genes (SP110, AGBL2, SUCLA2, and APH1B) that could increase the risk of death by suicide. "We are using high-risk," said Hilary Coon, Ph.D., professor in Psychiatry at U of U Health and first author on the paper.

Focusing on distantly-related suicides in 43 high-risk families provides a more genetically homogenous group that amplifies the genetic risks of suicide while minimizing shared environmental effects, such as stresses due to divorce or unemployment, or easy access to lethal means. The families' genealogical information extends back nine generations.

"In this study, we began by looking for the low hanging fruit, the genomic changes that could affect the structure or function of a gene," Coon said. "We think these results are just the tip of the iceberg." We will continue to search for additional gene changes that lead to risk. "

The researchers looked for genetic variation in more than 1,300 DNA samples obtained from the Utah Office of the Medical Examiner from individuals who died by suicide in the state. These samples represent a subset of a much larger resource of more than 6,000 suicide cases with DNA.

The team linked to the DNA results to the Utah Population database, which contains the genealogical and recent medical records from more than eight million people, as well as death certificates dating back to 1904. DNA from suicide cases as well as family genealogical structure were de-identified before being released to Coon and her team for analysis.

Through this study, they identified specific changes in four genes, but also 207 genes that warrant further analysis to understand their potential role in people who die by suicide. Eighteen of these genes have been previously associated with suicide risk. Fifteen of the previously identified genes have been associated with inflammatory conditions, supporting the evidence of a relationship between inflammation and mental health.

The study does have limitations. The majority of suicide cases were from Northern European ancestry. Not every individual with a DNA sample in the analysis had available medical record data to clarify the presence or absence of a mental health diagnosis. Missing data does not mean an absence of a diagnosis due to care outside of the state, lack of insurance, cultural factors or stigma.

Coon cautions that suicide is like any complex human condition. There may be a variety of genetic changes that make one more prone to risk, she said. But many factors in the environment will also modify that risk.

"Clearly genetics is only one part of the risk when it comes to suicide," Coon said. "But we are hoping these discoveries will lead us to highly susceptible individuals so we can develop better interventions to help them circumvent this risk."