Excess Fat In Body Increases The Risk Of Depression 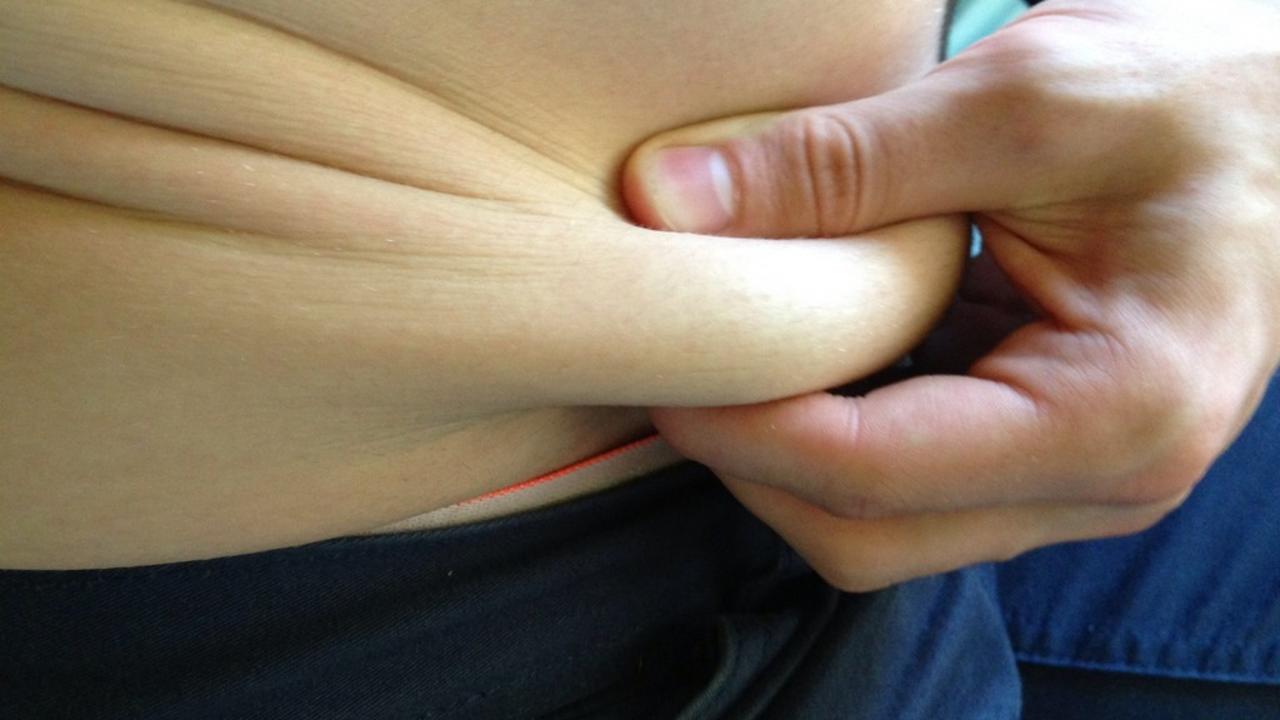 Carrying ten kilograms of excess body fat increases the risk of depression by seventeen per cent. The more fat, the greater the probability of developing depression. This is the main conclusion of a new study carried out by researchers; from Aarhus University and Aarhus University Hospital, Denmark.

“The study also indicated that the location of the fat on the body makes; no difference to the risk of depression. This suggests that it is the psychological consequences of being overweight; or obese which lead to the increased risk of depression, and not the direct biological effect of the fat. If the opposite was true we would have seen that fat located centrally; on the body increased the risk the most, as it has the most damaging effect in biological terms,” says the study’s last author Dr. Søren Dinesen Østergaard.

He is professor at the Department of Clinical Medicine at Aarhus University; and affiliated with the Department of Affective Disorders at Aarhus University Hospital. Prior studies in the field have predominantly used Body Mass Index (BMI) to measure obesity. BMI calculated solely on the basis of body weight and height and is therefore a fairly crude measure; that does not, for example, take build and muscle mass into account.

“BMI is an inaccurate way of measuring overweight and obesity. Many elite athletes with a large muscle mass and a low body fat mass; will have a BMI above 25, which is classified as overweight according to the common definition. This obviously does not make much sense. Therefore, one of the strengths of the study is that they are able to zoom in and look at the specific relationship between the amount of body fat and the risk of depression,” explains Dr. Østergaard.

Dr. Østergaard also highlights his research group’s choice of the ‘Mendelian randomization‘ method as the main reason why the study was successful. He also emphasises that the findings are particularly significant in light of the fact that almost 40 % of the world’s adult population is overweight.

“In addition to the known physical consequences of obesity such as diabetes; and cardiovascular disease, there is also a significant and now well-documented psychological component, which needs to be dealt with as well. This is yet another argument for resolving the obesity epidemic,” he says, before emphasising that it is important to have a balanced approach to the issue:

“As it appears to be the psychological consequences of obesity; such as a negative body image and low self-esteem that is the main driving force behind the increased risk of depression, society’s efforts to combat obesity must not stigmatize, as this will probably increase the risk of depression even further. It is important to bear this in mind so we can avoid doing more harm than good in the effort to curb the obesity epidemic,” says Dr. Østergaard.