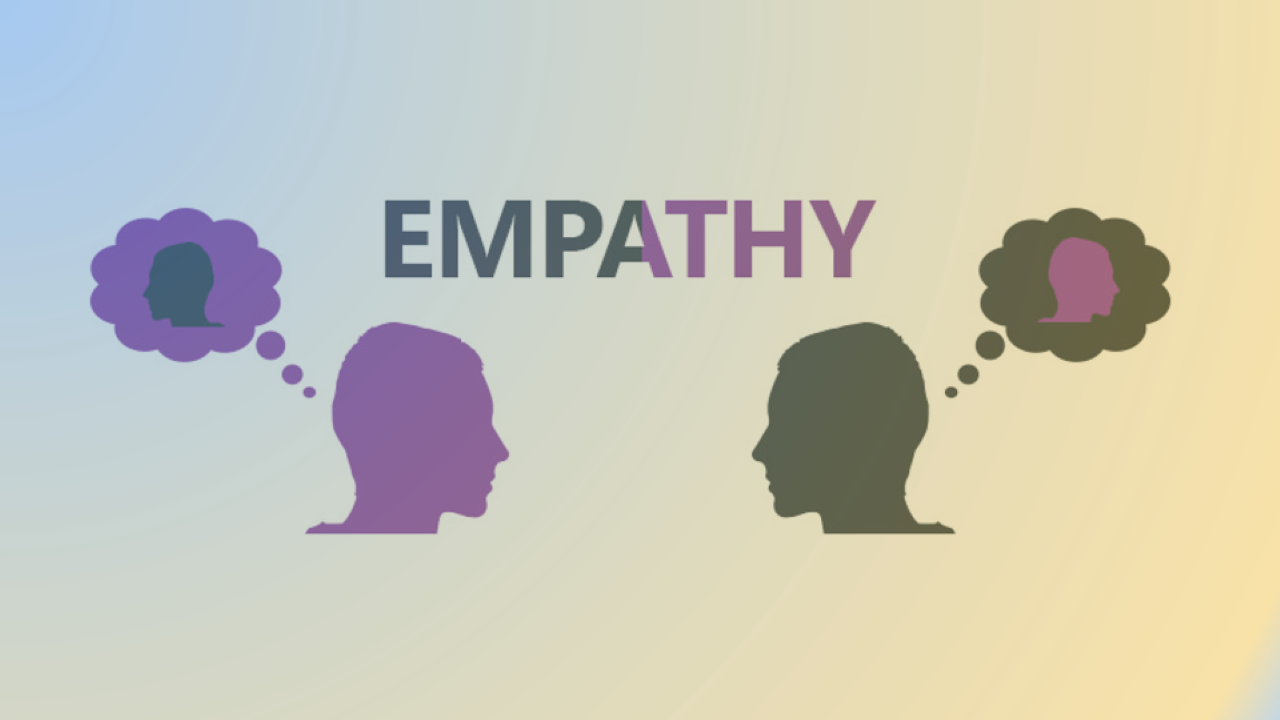 Even when feeling empathy for others is not financially costly or emotionally draining; people will still avoid it because they think empathy requires too much mental effort; according to new research published by the American Psychological Association. Empathy, the ability to understand the feelings of another person; is often view as a virtue that encourages helping behaviors. But people often do not want to feel empathy.
“There is a common assumption that people stifle feelings of empathy; because they could be depressing or costly, such as making donations to charity,” said lead researcher C. Daryl Cameron, PhD. “But we found that people primarily just don’t want to make the mental effort; to feel empathy toward others, even when it involves feeling positive emotions.”
The study, which was published online in the Journal of Experimental Psychology: General, included 11 experiments with more than 1,200 participants. Cameron led a team of researchers at Penn State University; where he is an assistant professor of psychology, and the University of Toronto.

The researchers designed an “Empathy Selection Task” to test whether cognitive costs, or mental effort, could deter empathy. Over a series of trials, the researchers used two decks of cards that each featured grim photos of child refugees. For one deck, participants describe physical characteristics of the person on the card. For the other deck, they try to feel empathy for the person; in the photo and think about what that person was feeling. Participants choose freely from deck in each trial.

In some additional experiments, the researchers used decks that featured images of sad or smiling people. When given the choice of choosing between decks; participants consistently picked the decks that did not require feeling empathy, even for the photos of happy people. “We saw a strong preference to avoid empathy even when someone else was expressing joy,” Cameron said.

Across all of the experiments, participants on average chose the empathy deck 35% of the time; showing a strong preference for the deck that did not require empathy. There also were not any financial costs for feeling empathy in the study; because no one was ask to donate time; or money to support child refugees or anyone else featured in the photos.
In survey questions after each experiment, most participants reported that empathy felt more cognitively challenging; saying it required more effort and that they felt less good at it than they did at describing; the physical characteristics of other people. Participants who reported that feeling empathy was mentally demanding or made them feel insecure, irritated or distressed were more likely to have avoided the empathy deck during the experiments.

Can people be encouraged to feel empathy if they think they are good at it? In two experiments, half of the participants were told that they were better than 95% of others on the empathy deck and 50% better for the objective physical characteristics deck, while the other group was told the opposite. Participants who were told they were good at feeling empathy were more likely to select cards from the empathy deck and report that empathy required less mental effort.
The cognitive costs of empathy could cause people to avoid it, but it may be possible to increase empathy by encouraging people that they can do it well, Cameron said. “If we can shift people’s motivations toward engaging in empathy, then that could be good news for society as a whole,” Cameron said. “It could encourage people to reach out to groups who need help, such as immigrants, refugees and the victims of natural disasters.”