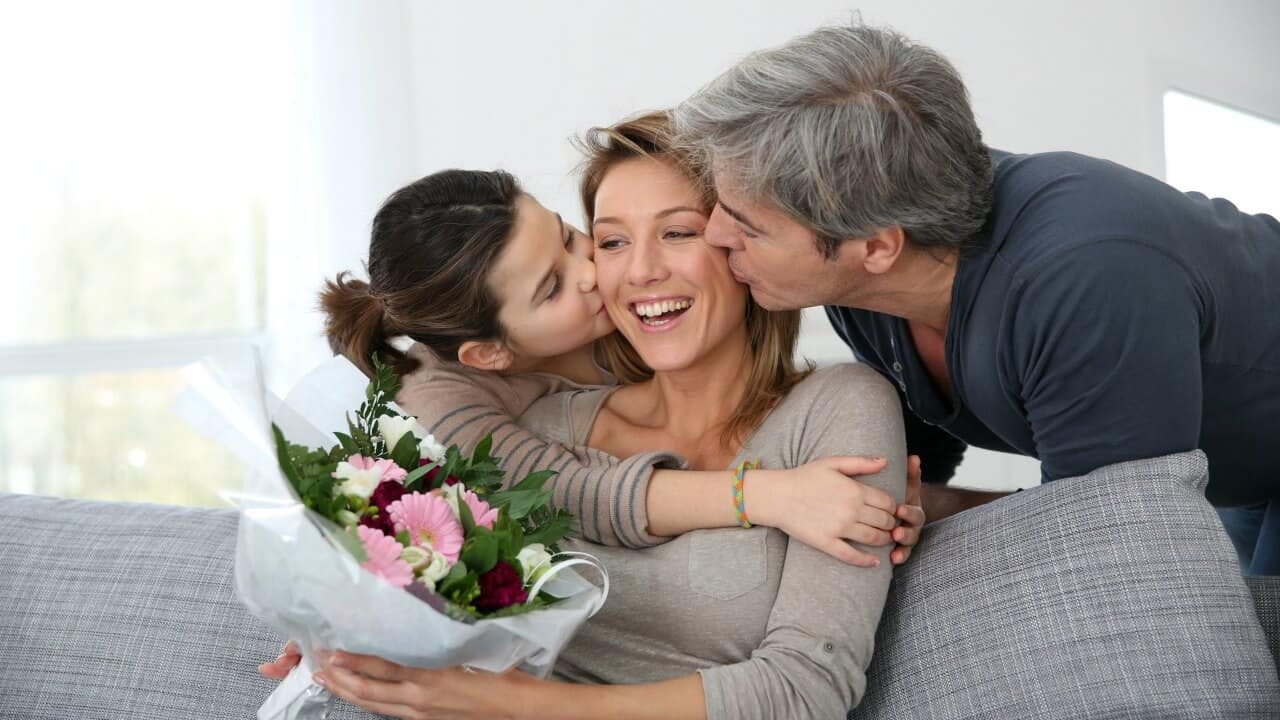 A history of eating disorders and body image concerns before or during pregnancy are associated with future depressive symptoms among mothers, finds a new UCL-led study published in the British Journal of Psychiatry. They find that women who have had an eating disorder at any point before childbirth, even if it was years earlier in adolescence, were more likely to experience depressive symptoms during pregnancy and up to 18 years after the birth of their child.

Depression is almost twice as likely to affect women than men and tends to have different contributing causes in women than it does in men. Contributing factors include reproductive hormones, a differing female response to stress, and social pressures that are unique to a woman’s life experiences. List below are the different forms of depression most common in women.

The research team found that women; who had ever had anorexia nervosa or bulimia nervosa experienced more depressive symptoms; so over an 18-year follow-up than those who had never had an eating disorder. Depressive symptoms in mothers have show to be associated with a number of negative outcomes; its for their children, such as emotional and behavioral problems.

It is therefore important, to identify and treat eating disorders early; so as these could be one potential cause of the depressive symptoms,” said Dr Solmi. They should also identify pregnant women with an eating disorder; so that they can be provided with mental health support. This could benefit both mother and child in the long run.

Current guidelines from the National Institute for Health and Care Excellence (NICE) recommend that health care professionals use a questionnaire to identify depressive symptoms in pregnant women. The current study supports the value of this, as well as for identifying eating disorders.