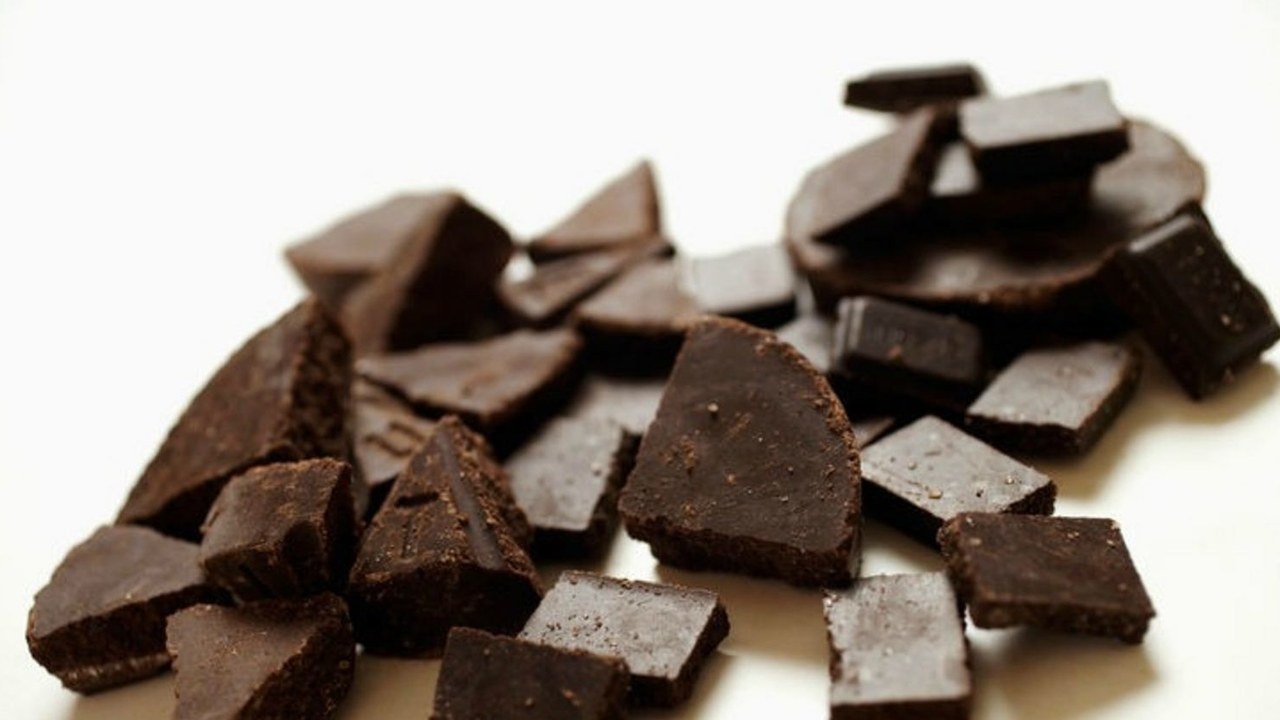 It is the leading cause of disability and the fourth leading cause of global disease burden. Two main treatment options for depression have been shown to be effective in reducing symptoms: antidepressant medications and short‐term psychotherapies; such as cognitive‐behavioral therapy, interpersonal psychotherapy, or problem‐solving therapy.

A 2013 systematic review of experimental research on the effects of chocolate; or its components on mood identified eight small studies (n ≤ 113); of which five reported either an improvement in mood state or attenuation of negative mood. “Previous studies have not adequately controlled for variables that may potentially confound the association; such as socioeconomic status. Moreover, previous studies have not examined the association with depression according to the type of chocolate consumed,” Sarah E. Jackson said.

However, they reviewed National Health and Nutrition Examination Survey between 2007 to 2008; and 2013 to 2014 and Public Health Questionnaire-9 scores from 13,626 adults 20 years of age and older to fill in this research gap. Individuals who ate dark chocolate appeared less likely to exhibit clinically relevant depressive symptoms; according to findings recently published in Depression & Anxiety.

However, they are inconsistent with previous surveys that have found positive associations between chocolate consumption and depressive symptoms. The discrepant results may be attributable to the adjustment in the present analyses for a wide range of covariates accounting for potential confounding,” Jackson and colleagues wrote. They suggested that future studies should attempt to “clarify the direction of causation.”