Dramatic Increase In Teens Visiting An ED For Self-harm 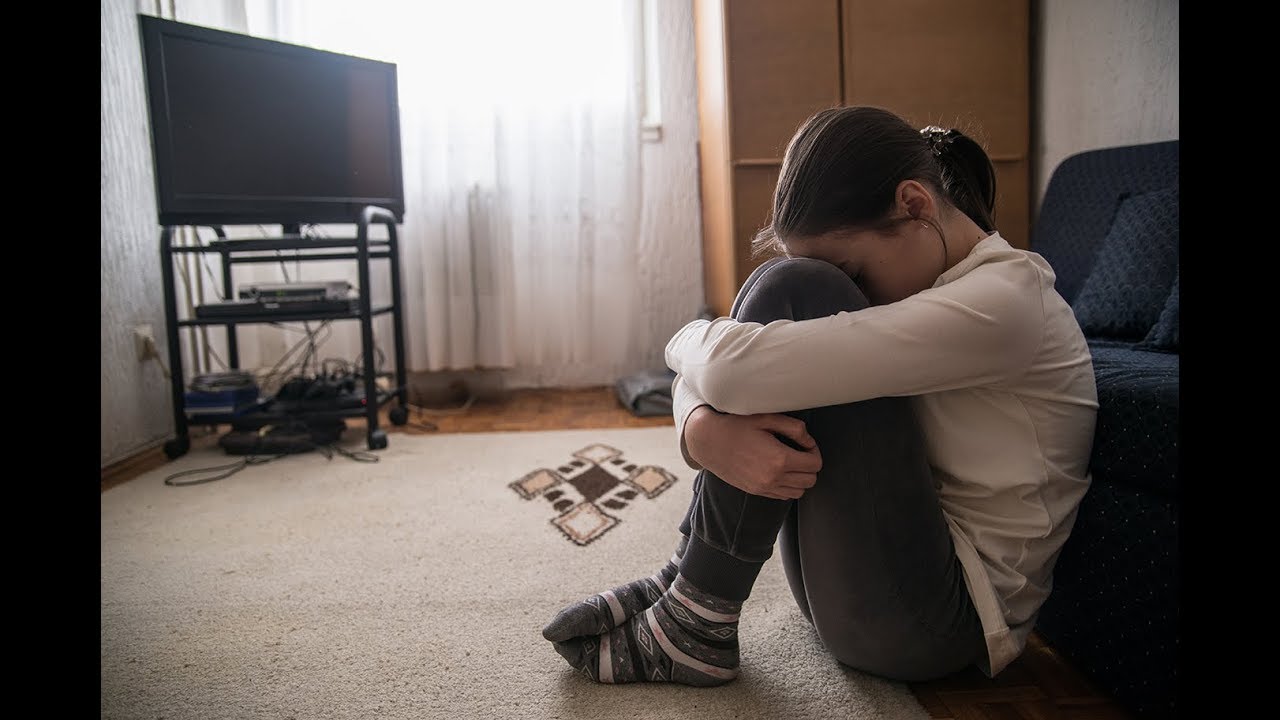 Self-harm; adolescents who intentionally harm themselves by poisoning or injuring themselves are at risk for repeated self-harm or suicide. A new CHEO and uOttawa study released today in the Canadian Journal of Psychiatry shows a dramatic increase in the number of Ontario adolescents who presented to an emergency department for self-harm between 2009 and 2017.

Changing Rates of Self-Harm and Mental Disorders by Sex in Youths Presenting to Ontario Emergency Departments; Repeated Cross-Sectional Study looked at all the emergency department; but visits by Ontario adolescents aged 13 to 17 for self-harm or mental health concerns; from 2003 to 2017, about 170,000 visits each year.

Researchers found something surprising: 2003 and 2009, the number of adolescents; but with a visit to the ED for self-harm fell by about a third. During the same period, ED visits for mental stayed about the same. Starting in 2009, however, things changed. From 2009 to 2017 the rates of adolescent self-harm visits more than doubled. Likewise, the rates of visits for mental health problems rose 78%. These increases were even greater among female adolescents.

“With the increased awareness in media and more generally about self-harm and mental health disorders; but we wanted to see if there were any trends among adolescent emergency department visits in Ontario about these”; Says Dr. William Gardner, Senior Scientist at the CHEO Research Institute, Professor of Epidemiology; uOttawa and Senior Research Chair, Child and Adolescent Psychiatry and lead author of the paper. “What we found is that yes, incidents of self-harm are increasing, and so are ED visits with mental health concerns. But I don’t think any of the study team members expected such a dramatic rise from 2009 to 2017.”

Data on emergency department visits were obtained from the Canadian National Ambulatory Care Reporting System database; but from the Canadian Institute for Health Information (CIHI), accessed through health administrative databases at ICES; which provides a secure and accessible array of Ontario’s health-related data. There are approximately 840,000 adolescents aged 13 to 17 in Ontario; but with 35% of them visiting an emergency department in any given year (140,000 or more). Of those visits, 5.6% have a mental health diagnostic code and 0.8% are for self-harm.

There are factors the authors believe warrant further research to shed light on the increases; including awareness campaigns about self-harm and mental health since; such as the Bell Let’s Talk campaign, or familial stress as a result the 2008 economic crisis. “Our data provide no evidence specifically but there were certain shifts that happened in 2009,” says Gardner. “The iPhone was introduced in 2007 and the use of smart phones has increased a lot since then.

Engagement with social media could lead to increased rates of self-harm, at least for vulnerable adolescents. This could happen in several ways: by normalizing self-harm, by triggering it; by getting teens to emulate self-harming peers, or by exposing youths to cyber-bullying. However, social media may also benefit some troubled adolescents. It can by provide them with a way to escape social isolation or find encouragement to seek treatment.”