DNA Of People In India Reveals Causes of Schizophrenia 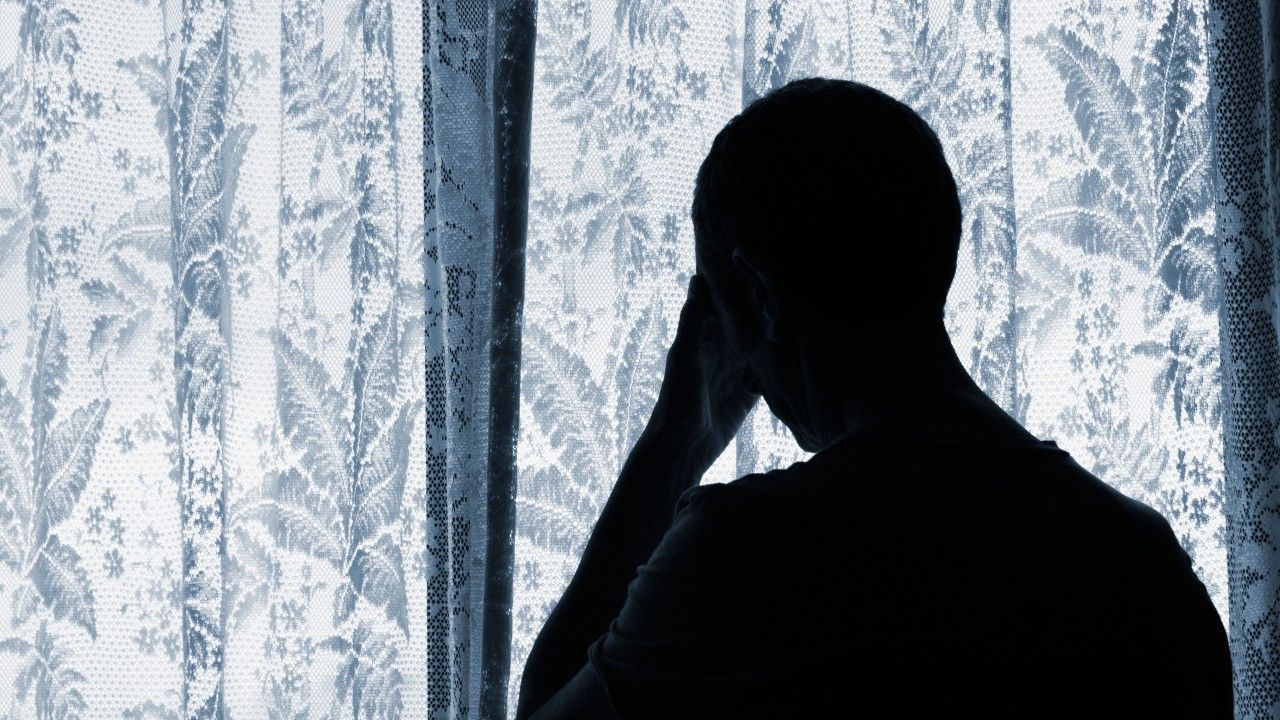 The DNA of thousands of people in India has identify a new clue in the quest for causes of schizophrenia; and for potential treatments known from 18 years study.University of Queensland and Indian researchers search the genomes of more than 3000 individuals and found those with schizophrenia were more likely to have a particular genetic variation.

Professor Bryan Mowry from UQ’s Queensland Brain Institute (QBI) said such studies had predominantly; done in populations with European ancestry, with more than 100 schizophrenia-associate variants identify previously. “Looking at other populations can highlight different parts of the genome with a more robust association with the disease,” Professor Mowry said.

“This study identified a gene called NAPRT1 that encodes an enzyme involve in vitamin B3 metabolism. “When we knock out the NAPRT1 gene in zebrafish, brain development of the fish was impair. “The zebrafish brain failed to divide symmetrically which is significant; because MRI studies in people with schizophrenia have shown defects in the corpus callosum the bridge between the left and right sides of the brain.”

Professor Mowry said that much of the variation in schizophrenia; which occur in about one % of the population, was due to genetic factors. “Our studies aim to shed more light on what makes people susceptible to schizophrenia; and possible treatments for the future,” he said. “There are now a multitude of genetic variants link to it, but we don’t yet know what the hundreds of genes involve do.

“The next phase is to study their function in normal and diseased states using computational approaches and animal models; such as the zebrafish. “We’d like to look further into populations in India; to increase our sample size to see if we can replicate this result and discover additional variants that might be involved.”

Professor Mowry met Professor Rangaswamy Thara, co- founder and director of the Schizophrenia Research Foundation, in the late 1990s when they discussed studying a population in India. “Professor Thara is a driving force for research into schizophrenia in India; and her team in Chennai has been central in recruiting patients while QBI has been able to fund the processing of blood samples they’ve collected,” Professor Mowry said.