Digital Tools For Alzheimer's And Dementias 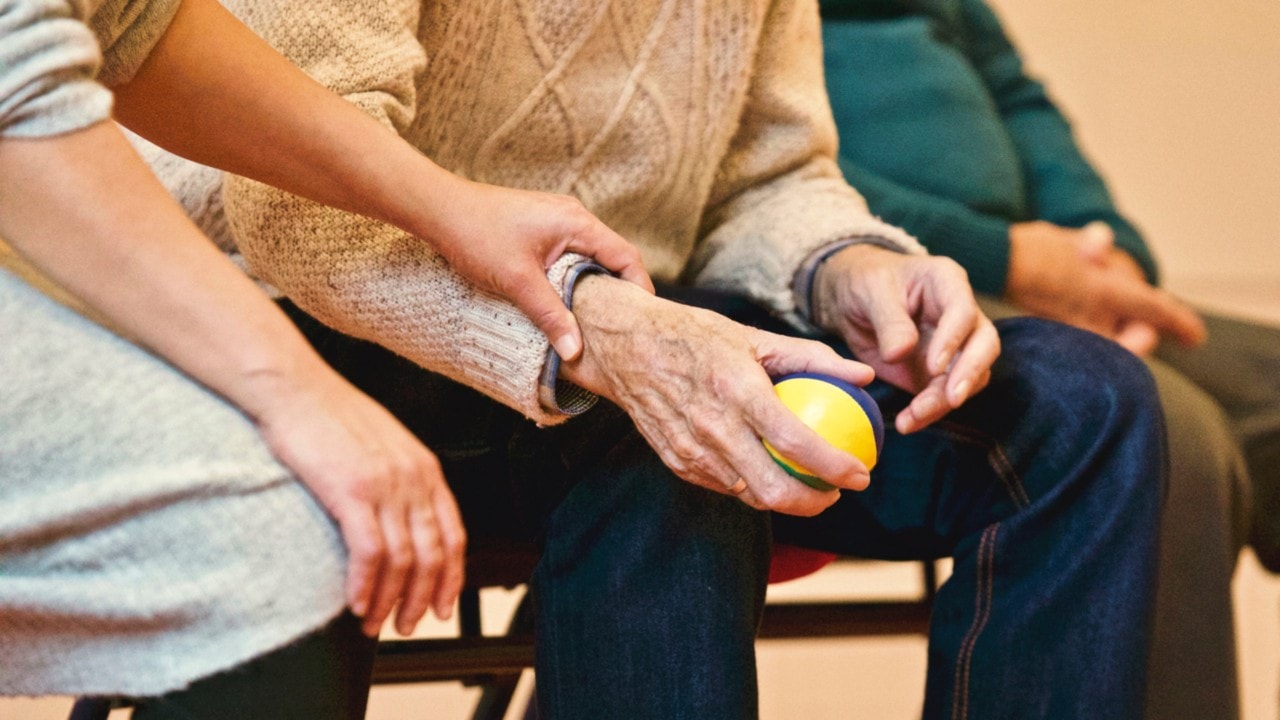 As part of its Diagnostics Accelerator research program; the Alzheimer’s Drug Discovery Foundation (ADDF) announced today a new initiative that aims to fast-track the development of digital tools for Alzheimer’s disease and related dementias. The initial funding commitments totaling nearly $35 million from partners including ADDF Co-Founder Leonard Lauder, so Bill Gates, the Dolby family; the Charles and Helen Schwab Foundation; among others, to develop novel biomarkers for the early detection of Alzheimer’s disease and related dementias.

Since its inception, the Diagnostics Accelerator program has welcomed additional funders such as The Association for Frontotemporal Degeneration. The latest to join this coalition of philanthropists include Jeff and MacKenzie Bezos; bringing the current program funding to nearly $50 million. Therefore the Diagnostics Accelerator brings together philanthropic capital with a venture investment mindset to advance bold new ideas; for easier and more accurate diagnosis of Alzheimer’s disease and related dementias, Lauder said. “Initially, our goal was to raise $35 million to spent over the next three years. We have exceeded our goal.”

In a Gates Notes post published today, Gates reiterated the progress advancing the science of biomarkers for early detection and diagnostics, noting, “It’s hard to overstate how important finding a reliable, affordable; easy-to-use diagnostic is for stopping Alzheimer’s.” Gates highlighted how the use of advanced technology and digital tools; such as blood tests and mobile phone apps, can help empower doctors, patients, and caregivers, and ultimately lead to better outcomes.

The lack of biomarkers

The Diagnostics Accelerator was created to address the lack of biomarkers that easily and more specifically screen and diagnose patients, stage disease progression, monitor response to treatment, and improve the rigor and efficiency of clinical trials. All are critical to the development of effective drugs for the prevention and treatment of Alzheimer’s. The interest from the philanthropic as well as the scientific community has tremendous,” said Howard Fillit, M.D., Founding Executive Director and Chief Science Officer of the Alzheimer’s Drug Discovery Foundation.
“The ADDF is excited to expand its research support for the development of digital biomarkers that will augment; traditional lab tests and imaging tools with creative and cost-effective approaches to collect; track and analyze patient data.” But digital tools may allow the remote capture of changes in a patient’s physical and mental status; at various stages of Alzheimer’s disease. But information gathered can span from cognitive assessments; to the motor ability to sleep disruptions. In conclusion, this real-world evidence has the potential to add significant value to clinical trials; increasing patient engagement, enhancing monitoring, and greatly improving treatment outcomes.