Difference Between Healthy Brains and the Brains of People with DID 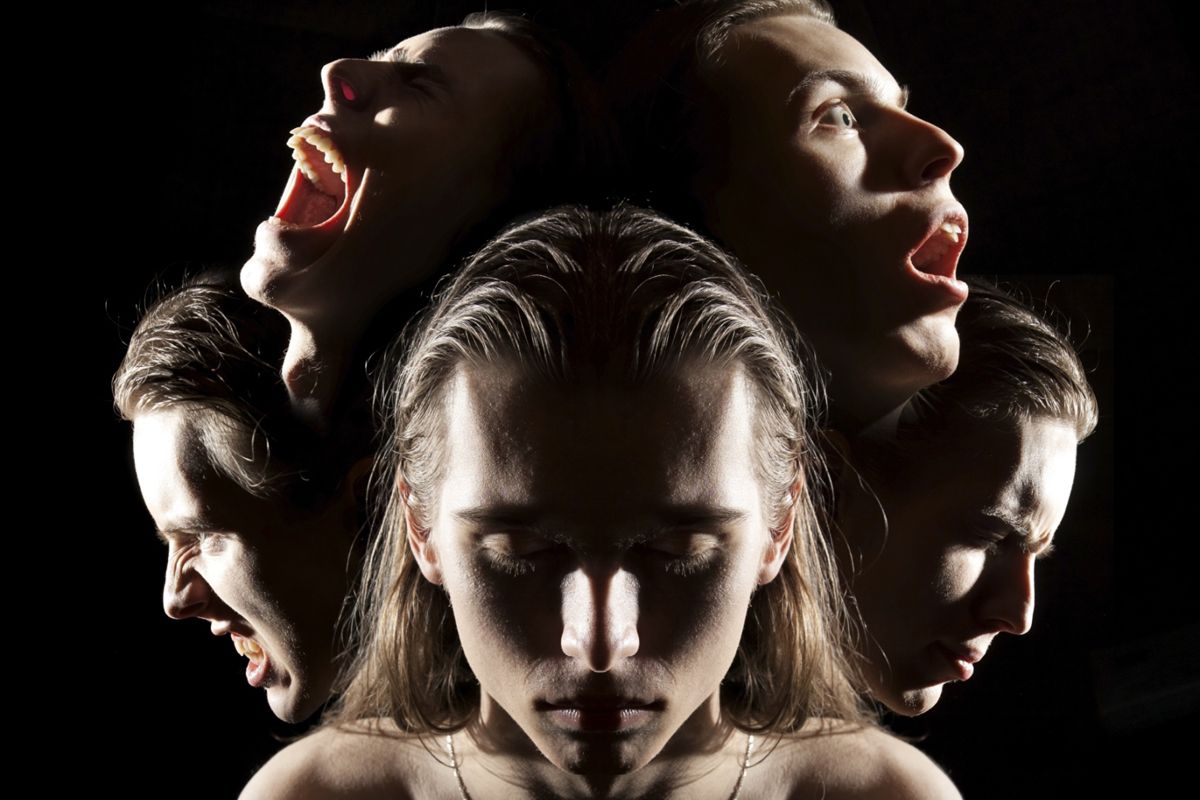 Machine-learning and neuroimaging techniques have been used to accurately distinguish between individuals with Dissociative Identity Disorder (DID) and healthy individuals, based on their brain structure, in new research part funded by the NIHR Maudsley Biomedical Research Centre and published in the British Journal of Psychiatry.

Researchers performed MRI (magnetic resonance imaging) brain scans on 75 female study participants—32 with independently confirmed diagnoses of DID and 43 who were healthy controls. The two groups were carefully matched for demographics including age, years of education and ancestry.

Using machine-learning techniques to recognise patterns in the brain scans, the researchers were able to discriminate between the two groups with an overall accuracy of 73%, significantly higher than the level of accuracy you would expect by chance.

DID, formerly known as 'multiple personality disorder', is one of the most disputed and controversial mental health disorders, with serious problems around under diagnosis and misdiagnosis. Many patients with DID share a history of years of misdiagnoses, inefficient pharmacological treatment and several hospitalisations.

It is the most severe of all dissociative disorders, involving multiple identity states and recurrent amnesia. Dissociative disorders may ensue when dissociation is used as a way of surviving complex and sustained trauma during childhood, when the brain and personality are still developing.

Dr. Simone Reinders, Senior Research Associate at the Department of Psychological Medicine, Institute of Psychiatry, Psychology & Neuroscience, King's College London led the multi-centre study involving two centres from the Netherlands, the University Medical Centre in Groningen and the Amsterdam Medical Centre, and one from Switzerland, the University Hospital in Zurich.

Commenting on the research, Dr. Reinders said: "DID diagnosis is controversial and individuals with DID are often misdiagnosed. From the moment of seeking treatment for symptoms, to the time of an accurate diagnosis of DID, individuals receive an average of four misdiagnoses and spend seven years in mental health services.

"The findings of our present study are important because they provide the first evidence of a biological basis for distinguishing between individuals with DID and healthy individuals," said Reinders.