Depression Among Parents Of Newborn After NICU Discharge 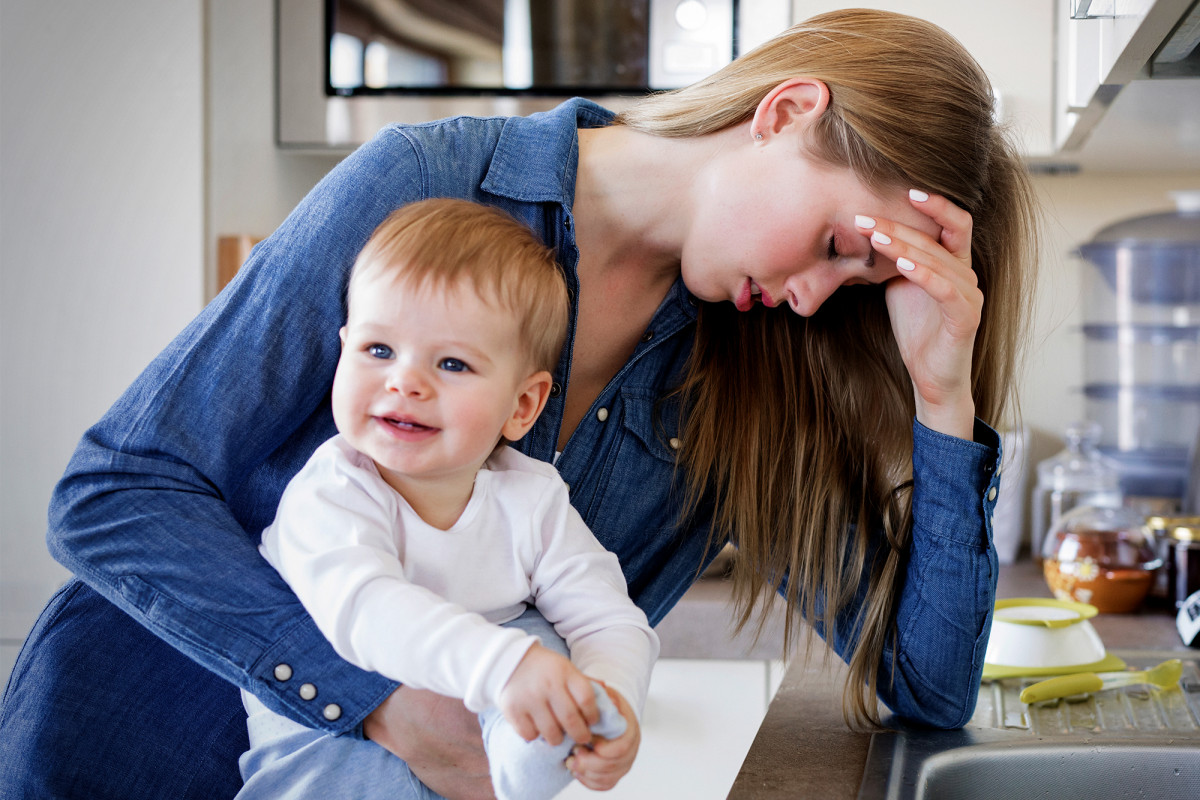 Parents of vulnerable newborns in neonatal intensive care units (NICUs) who feel less resilient may experience more symptoms of psychological distress, including depression and anxiety. A snapshot from an ongoing cross-sectional study exploring this relationship was presented during the American Academy of Pediatrics (AAP) National Conference & Exhibition.

Preliminary findings suggest that these parents in interventions that bolster resilience, such as kangaroo care, may help them to better contend with psychological distress related to their child being in the NICU.

Resilience is the remarkable ability of some people to bounce back, overcoming stress, trauma, and adversity including the stress associated with parenting a newborn born preterm. According to the Centers for Disease Control and Prevention, 1 in 10 U.S. infants was born preterm in 2016.

Often, parenting a child in the NICU can be a time of crisis for families. Studies have indicated a relationship between higher resilience and a reduction in psychological stress in other groups of people. However, it was unclear whether that finding also applies to parents of infants in the NICU.

Because parental psychological distress can impact the quality of parent-child interactions, the Children's research team wants to evaluate the relationship between resilience and psychological distress in these parents and to gauge whether activities that parents themselves direct, like the skin-to-skin contact that accompanies kangaroo care, helps to bolster resiliency.

So far, they have analyzed data from 30 parents of preterm infants in the NICU and used some validated instruments to assess parental resilience, depressive symptoms, anxiety, NICU-related stress and perceived social support, including:

The infants were born at a mean gestational age of 29.2 weeks. When their newborns were two weeks old:

These early findings appear to support a relationship between low parental resilience scores and higher scores for depression, anxiety, and NICU-related stress. These same parents were less likely to participate in kangaroo care and had lower social support.

By contrast, parents who had more social support including receiving support from family, friends and significant others had higher resilience scores.