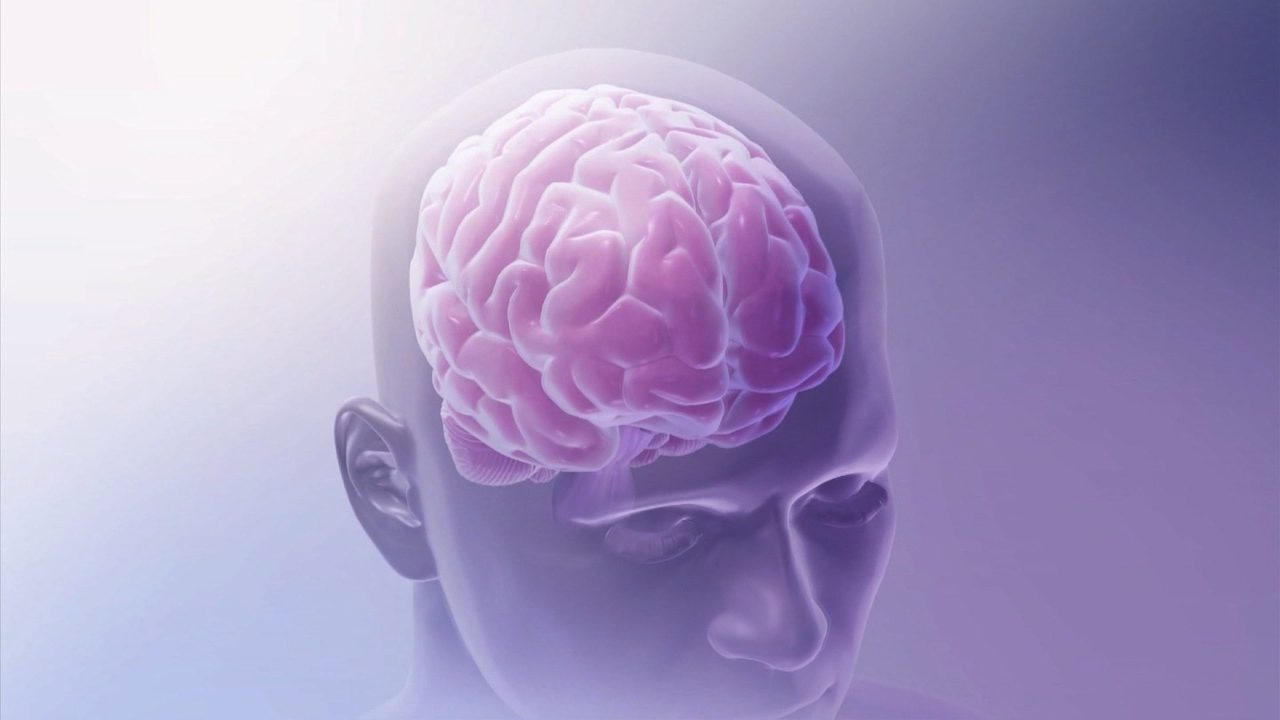 A program of therapy and coping strategies for people who care for family members; with dementia successfully improves the carers’ mental health for at least a six-year follow-up, finds a UCL study. Carers who took part in the program were five times less likely to have clinically significant depression; than carers who not offer the therapy; according to the findings published in the British Journal of Psychiatry.

The intervention has also shown to be cost-effective in a prior study. “Taking care of a family member with dementia can be immensely difficult, particularly as their condition deteriorates and they may not appreciate their carer; so close to four in 10 family carers experience depression of anxiety,” said Professor Gill Livingston (UCL Psychiatry), the trial’s principal investigator.

“They now can offer an evidence-based approach to support their mental health; in the short- and long-term, which benefits both the carer and the person they’re caring for.” The START (STrAtegies for RelaTives) program is deliver by psychology graduates; train and supervise by the research team, instead of qualify clinicians; making it easy to implement in many settings.

Those delivering the therapy work with carers to develop coping strategies; supporting them to manage their own well being in the long run without needing further therapy sessions. Carers receive eight sessions during which there is an emphasis; on planning for the future and accessing further support if need.

260 family carers took part in the trial, most of whom were caring for a family member; who had only recently been diagnose with dementia. 173 of the participants enroll in the START program for a two-year period; and the other 87 were randomly assigned to a control group that did not receive the intervention.

Six years after receiving the therapy, the carers who were in the START program; had significantly fewer symptoms of depression and anxiety, and the researchers say the therapy program appear; to be both preventative and improve existing mental ill-health.

Patient-related costs were close to three times lower among the families in the START program; (averaging £5759 for those in START versus £16 964 in the control group in year six), which the researchers say is likely due to the carers being more able to cope and provide care for their loved one.

The difference of patient-related costs did not reach statistical significance; but the researchers say this is due to the fact medical costs can be very large and variable. However, their results do strongly suggest the program is not only cost-effective; but could save money for healthcare services.

“They have designed our program to keep costs low, and our results suggest it could actually result in cost savings in the longer term as dementia patients will have fewer costly medical problems if their family carer is healthy and support,” said Professor Livingston.

Care for someone with dementia

The START team have developed manuals to make it easier for any healthcare provider to deliver the intervention; and plan to provide accredited training at UCL in the near future. Alzheimer’s Society are supporting the team to explore different options for getting the intervention further implement into practice; and provided funding to make cultural adaptations to widen access to minority ethnic groups.

The training manuals are also available in Japanese and Spanish; and are currently translate into Urdu.James Pickett, Head of Research at Alzheimer’s Society, said: “Being a carer can be a gruelling job; physically and emotionally demanding, 24 hours a day and often done purely out of love.

“This is a major breakthrough. We are absolutely thrilled to see this monumental evidence that START; is clinically effective at reducing depression and anxiety in carers; and that the effects can still be seen six years later. This could turn the tide for carers; and we would love for it to be available to all people who care for someone with dementia.