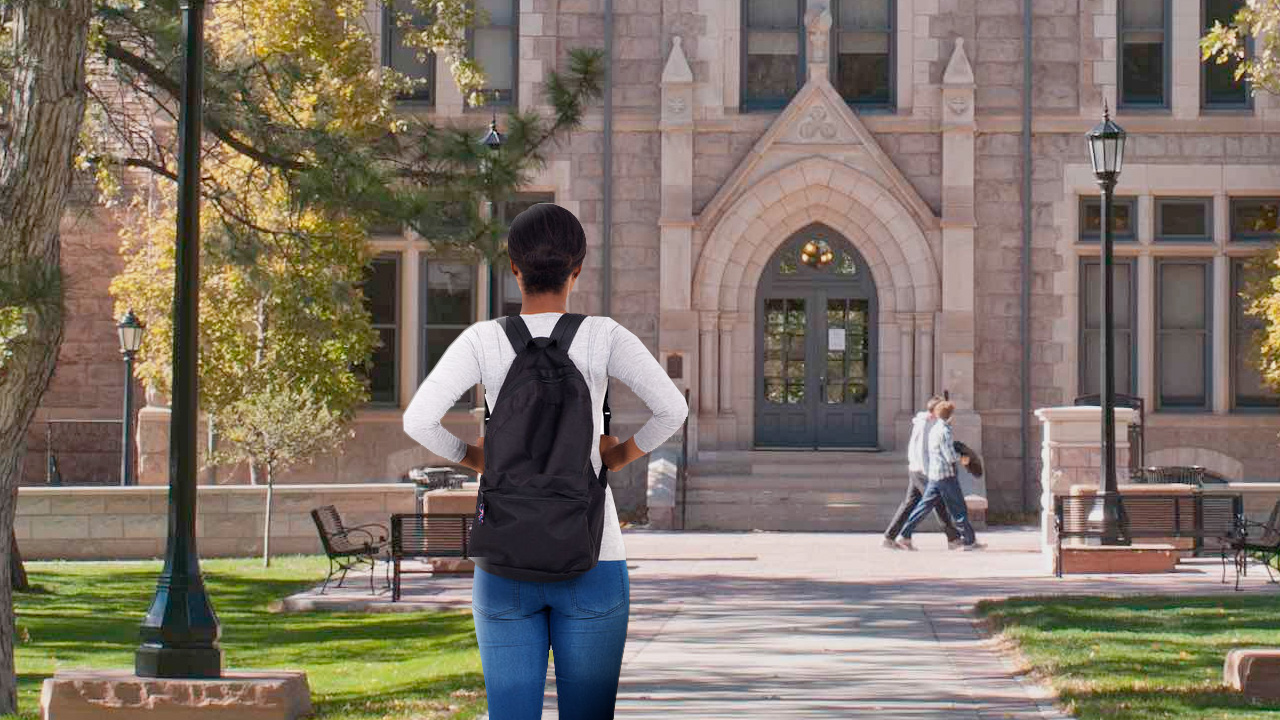 How well you manage your money in college may determine when you will ultimately achieve “adult identity,” according to a new study led by the University of Arizona. Researchers tracked a group of students from their fourth year of college to five years post-graduation. Participants were asked at three different points to self-report on financial behaviors such as spending, saving, budgeting and borrowing.

Those who had good financial habits in their fourth year of college; or who show marked improvement in their habits over the course of the study, were more likely to see themselves as adults at the end of the study period, when they were 26 to 31 years old. On the flip side, those whose financial behaviors in college not as good; or did not improve over time, less likely to see themselves as having reached adulthood; five years after college.

“We found that financial behaviors during that fourth year of college continue; to have positive implications for emerging adults more than half a decade later,” said study co-author Melissa Curran, an associate professor in the UA’s Norton School of Family and Consumer Sciences; in the College of Agriculture and Life Sciences.

The research, published in the Journal of Applied Developmental Psychology; is based on data collected at three different time points over a six-year period, starting with students‘ fourth year; of college in 2010 and five years post-college in 2016. All of the participants originally UA students.

Although adult identity has traditionally measured by milestones like getting married; having children and achieving financial independence, for this study researchers measured participants’ perceived; adult identity by asking them to rate, on a scale of 1 to 5, a series of statements; such as “I feel that I have matured fully.”

“However, they asked them to reflect on whether they think they have already reached adulthood; and whether others around them see and treat them as adults,” said lead study author Xiaomin Li; a doctoral student in family studies and human development. It wasn’t just the young adults’ own financial behaviors that impacted whether or not they considered themselves adults. Study participants who reported that their romantic partners; had good financial habits also scored higher on measures of adult identity.

But researchers focused only on individuals who are in romantic relationships; at each point of data collection, since research has shown that romantic partners play an increasingly important role; in young adults’ financial well-being as they transition into adulthood. About 80% of participants married by the end of the study; and 20% had children.

“The emerging adults they focused on are at a special developmental phase; and in this period, they have the need for intimacy,” Li said. “It’s a stage when they become independent from the family but more dependent on their partner; so researchers need to regard intimate relationships’ effects on development in this stage of emerging adulthood.”

Li and Curran—along with their collaborators at Beijing Normal University in China; the University of Minnesota and the University of Wisconsin identified; two possible pathways through which financial behaviors may impact adult identity formation. They found that those who practiced more responsible financial behaviors reported having fewer symptoms of depression and higher relationship satisfaction, both of which, in turn, seemed to promote the formation of adult identity.