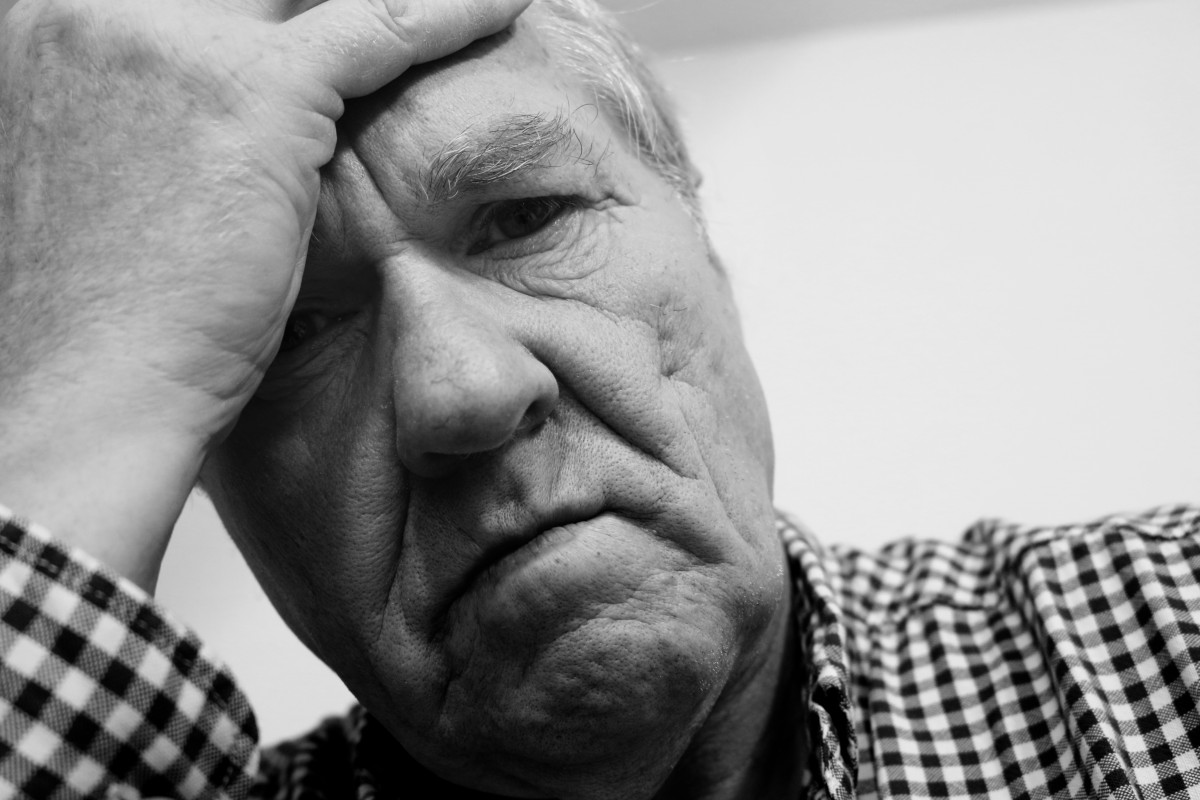 A new multi-site brain imaging study in The American Journal of Psychiatry shows that sub-groups of people use their brains differently when imitating emotional faces – a task that reflects their ability to interact socially.

Interestingly, individuals with schizophrenia do not have categorically different social brain function than those without mental illness but fall into different sub-groups that may respond to different types of treatments. These findings call into question the most common research approaches in mental health.

"They know that, on average, people with schizophrenia have more social impairment than people in the general population," says senior author Dr. Aristotle Voineskos in the Campbell Family Mental Health Research Institute at the Centre for Addiction and Mental Health (CAMH) in Toronto.

"But we needed to take an agnostic approach and let the data tell us what the brain-behavioral profiles of our study participants looked like. It turned out that the relationship between brain function and social behavior had nothing to do with conventional diagnostic categories in the DSM-5.

This multi-site research study  which included 179 participants recruited at CAMH in Toronto, Zucker Hillside Hospital in New York and the Maryland Psychiatric Research Center in Baltimore calls that paradigm into question because people with the same mental illness may not show the same biological patterns.

"We think those with over-activated networks may be 'inefficient' in terms of brain activity they probably struggled more and needed to work harder to do the same task compared to the other groups," says Dr. Hawco.

"The 'de-activating' group seemed to show very efficient use of their brain, and did better on behavioral tests of social processing as well." These findings were true for participants with and without schizophrenia.

"There is really no effective treatment to deal with these social impairments, which is why we're really invested in figuring out the brain networks of social behaviors as targets for treatment and research," says Dr. Anil Malhotra, Director of Research at the Zucker Hillside Hospital.

"As social impairments become more severe, people are more likely to be isolated, unable to function in daily life, and have a marked reduction in their quality of life," says Dr. Robert