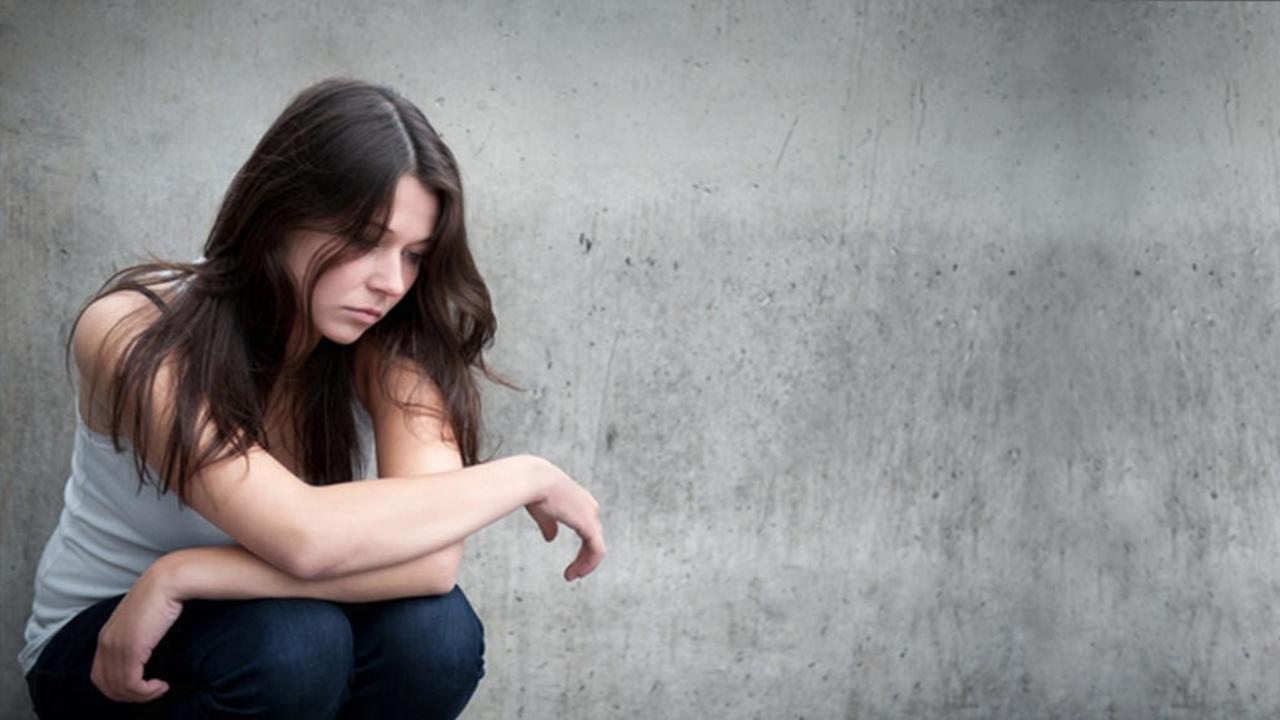 Depression (major depressive disorder or clinical depression) is a common but serious mood disorder. It causes severe symptoms that affect how you feel, think, and handle daily activities, such as sleeping, eating, or working. To be diagnosed with depression, the symptoms must be present for at least two weeks.
With a weak alternating electrical current sent through electrodes attached to the scalp; UNC School of Medicine researchers successfully targeted a naturally occurring electrical pattern in a specific part of the brain; markedly improved depression symptoms in about 70 % of participants in a clinical study. The research lays the groundwork for larger research studies to use a specific kind of electrical brain stimulation called transcranial alternating; current stimulation (tACS) to treat people diagnosed with major depression.

Frohlich, who joined the UNC School of Medicine in 2011; is a leading pioneer in this field who also the first clinical trials of tACS in schizophrenia and chronic pain. His tACS approach is unlike the more common brain stimulation technique called transcranial direct stimulation (tDCS); which sends a steady stream of weak electricity through electrodes attached to various parts of the brain.

That approach has had mixed results in treating various conditions, including depression. Frohlich’s tACS paradigm is newer and has not investigated as thoroughly as tDCS. Frohlich’s approach focuses on each individual’s specific alpha oscillations; which appear as waves between 8 and 12 Hertz on an electroencephalogram (EEG). The waves in this range rise in predominance when we close our eyes and daydream, meditate, or conjure ideas essentially when our brains shut out sensory stimuli, such as what we see, feel, and hear.

But when Frohlich’s team looked at data from two weeks after treatment; they found that 70 % of people in the treatment group reported at least a 50 % reduction of depression symptoms; according to their MADRS scores. This response rate was significantly higher than the one for the two other control groups. A few of the participants had such dramatic decreases that Frohlich’s team is currently writing case-studies on them. Participants in the placebo and control groups experienced no such reduction in symptoms.
“It’s important to note that this is a first-of-its-kind study. “When we started this research with computer simulations and preclinical studies, it was unclear if they would see an effect in people days after tACS treatment let alone if tACS could become a treatment for psychiatric illnesses. It was unclear what would happen if we treated people several days in a row or what effect we might see weeks later. So, the fact that we’ve seen such positive results from this study gives me confidence our approach could help many people with depression.”