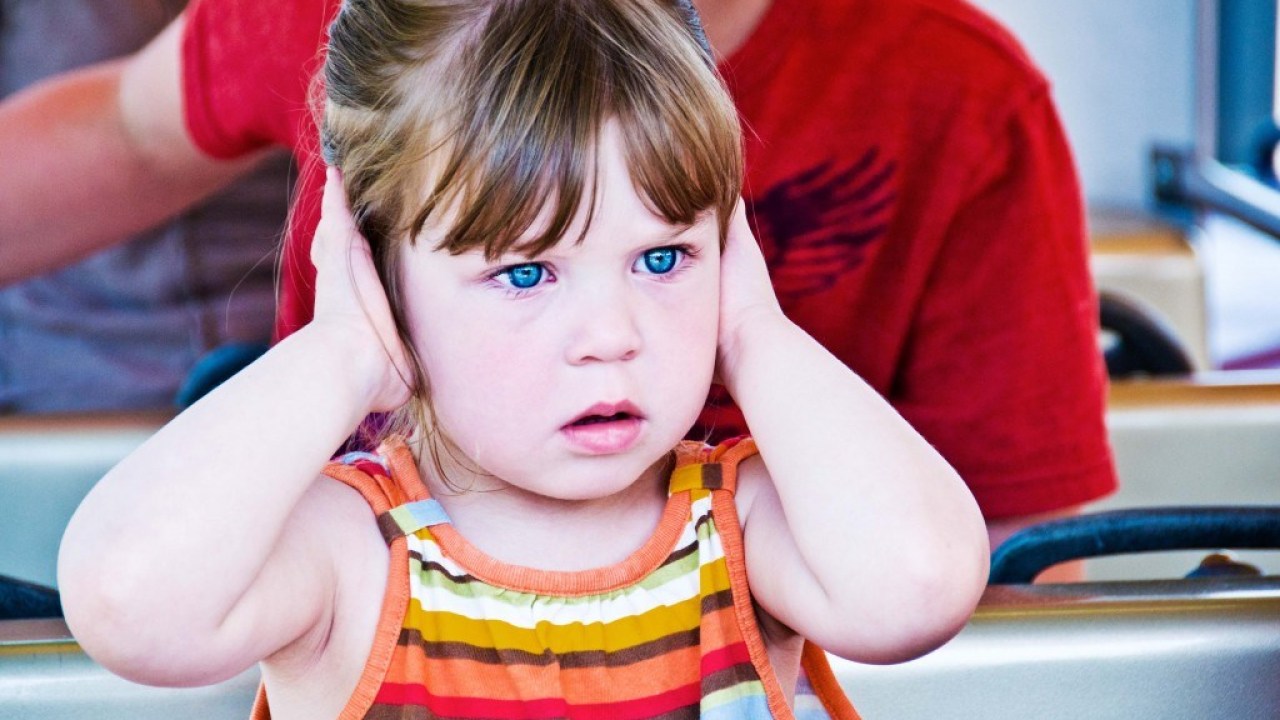 Researchers have identified changes in brain connectivity and brain activity during rest and reward anticipation in children with anhedonia; a condition where people lose interest and pleasure in activities they used to enjoy. The study, by scientists at the National Institute of Mental Health (NIMH); part of the National Institutes of Health, sheds light on brain function with anhedonia and helps differentiate anhedonia from other related aspects of psychopathology.
Anhedonia is a risk factor for, and a symptom of, certain mental disorders and is predictive of illness severity; resistance to treatment, and suicide risk. While researchers have sought to understand the brain mechanisms that contribute to anhedonia; investigations on this condition have more commonly focused on adults rather than children.

To learn more about the neurological underpinnings of anhedonia in children; researchers from the NIMH Division of Intramural Research Programs examined fMRI data collected from more than 2,800 children (9-10 years old) as part of the Adolescent Brain Cognitive Development (ABCD) Study. Some of the children included in the sample were identified as having anhedonia, low mood, anxiety, or attention-deficit/hyperactivity disorder (ADHD).
fMRI data collected while the children at rest and while they completed tasks assessing reward anticipation and working memory. Analysis of brain connectivity at rest revealed significant differences in children with anhedonia compared to children without anhedonia. Many of these differences related to the connectivity between the arousal-related cingulo-opercular network and the reward-related ventral striatum area.

The children with anhedonia